Wow…TY Bello has chopped off her Signature Afro – See her New Look!

Need a Style Guide for the Week? Look No Further than these Carefully Curated Blue Mbombo Outfits

Want to Steal All The Style in #TSMWSeries Episode 10 ? Here's How 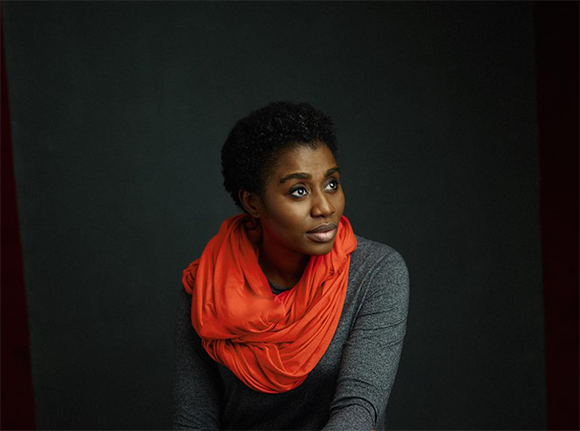 Ace photographer and musician TY Bello has cut off her signature afro!

Yes – the hair that constantly gave us #HairGoals. 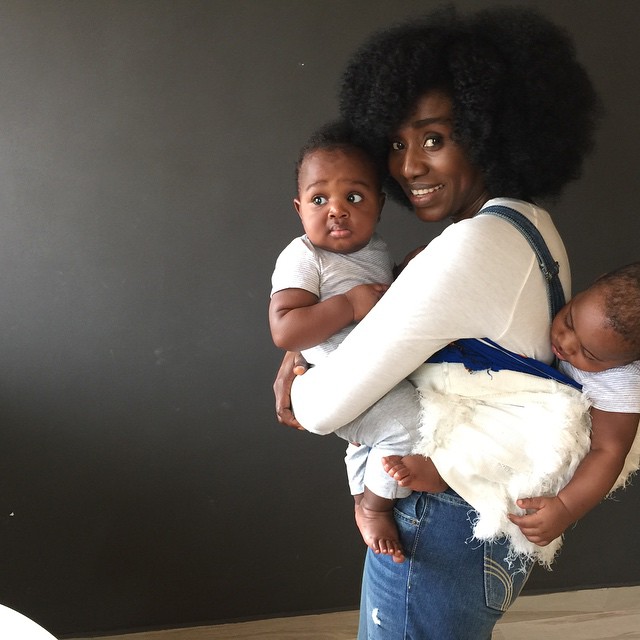 She showed off the new look on Instagram and also explained why she decided to do the big chop.

THE BARBERS SEAT:The first time I cut my hair was when I was nine. I had been giving my mum hell on sunday evenings when it was time to get it woven for school. She just decided to put an end to my nonsense and took me to Baba Barber in Obalende.

I remember being strapped to his squeaky old ,reclined metal and torn brown leatherchair … It must have taken four adults to hold me down .

I can never forget.. How can I ? Baba gave me the full treatment . He was determined to impress my mother . He not only shaved off all my hair .. He took off every strand that lined my face and replaced it with a sharp concave line from ear to ear with his manual rusty clippers .. I was devastated . I walked into class the next day greeted with what sounded like a silent but long eeeeeeew from every one.

The experience marred me.. I’ve seen baba in a few nightmares attempting to dispossess me of my Afro . So imagine my horror when my hair started dramatically falling out two months after my boys were born.

I was deluded by someone who told me I was lucky to be carrying boys as ‘boys don’t take you hair away ‘ they give you even more .. She was right.. Initially at least ..Never had better hair than when I was pregnant .. So slowly but surely Baba barber was beckoning another visit .. But I decided that this time around ..it was going to be on my own terms .. I was going to love my scalp back to a happy place and then cut hair myself when the time was right … Just to start over.

Today was that day ..a shoot didn’t happen so I had a lil time in my hands I chopped it all off.. ?Not with old rusty clippers but my own scissors ..It makes me look even more like my mum..

So will I be missing my big fro?Absolutely!!But then again ..I’m a Nigerian woman in 2015 and I watch YouTube ?I know a thousand ways to get that baby bouncing in air again ..In a heartbeat .. I’ll just have fun with this in the mean time.I think I did better than baba barber tho. #bigchop #freshstart photographed by @riasolanke at the studio.

Do you love her new look?

Related Topics:ty bello
Up Next

So Adorable! This Little Girl Loves Rita Dominic’s Style So Much She Imitates It!