It was a night of fun,old school music and the very best from the Nigerian music industry as the 9th edition of the MTN Corporate Elite Night concert was held at the posh Eko Hotels and Towers.

This year’s edition had American R& B sensations from the 90s, Jagged Edge, 112 and Miller from the female group, 702 performing, alongside MTN ambassadors including Harrysong, Iyanya, Chidinma, Sound Sultan and Cobhams Asuquo.

Other artistes that performed include: Olu Maintain of ‘Yahooze’ fame who shared the stage with Tuface Idibia, Tecno, Mocheda, Banky W, Styl Plus, African China and a host of other stars.

It was an unforgettable night for the revellers who were not only treated to the very best of old school songs from the foreign artistes but also thrilling performances from the Nigerian artistes.

See some pictures from the event: 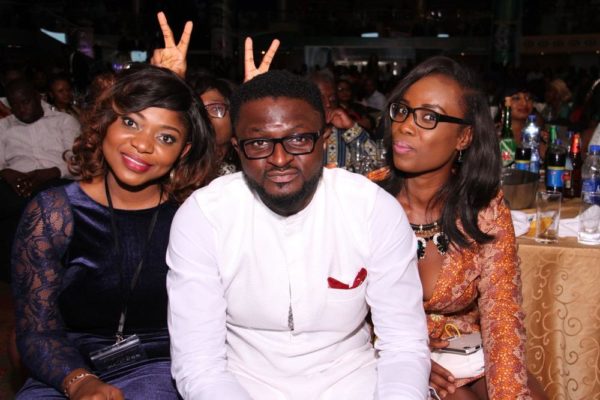 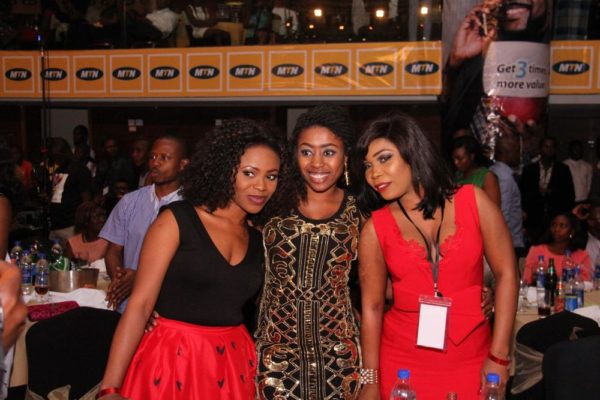 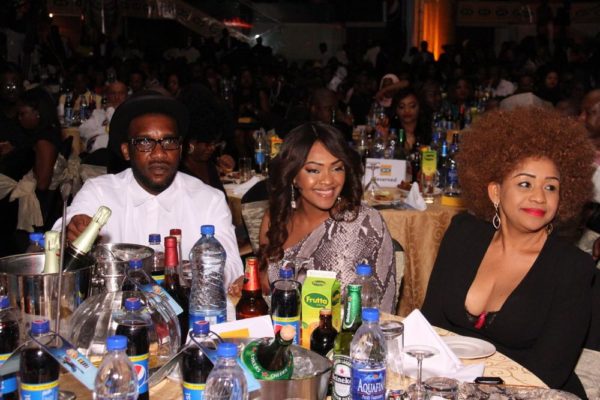 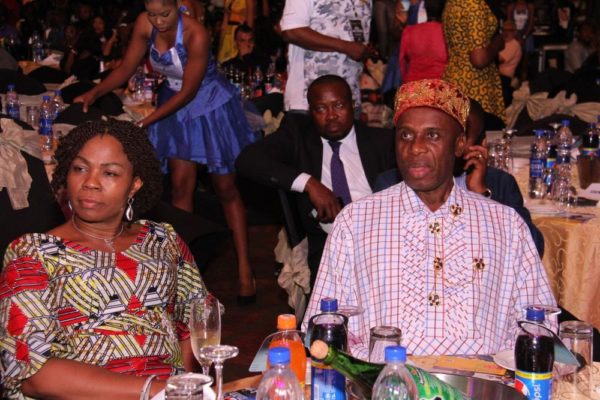 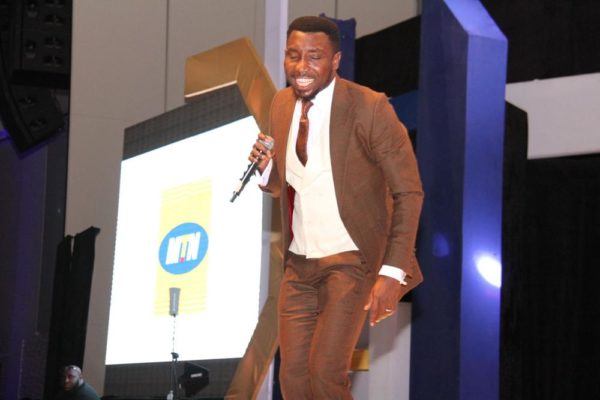 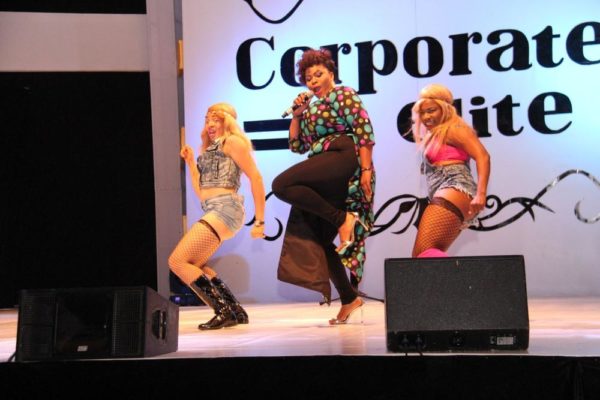 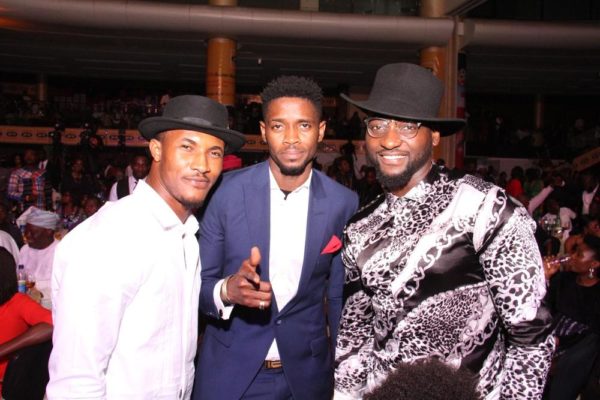 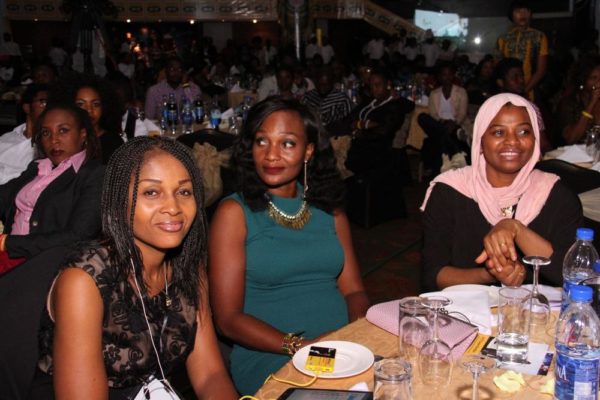 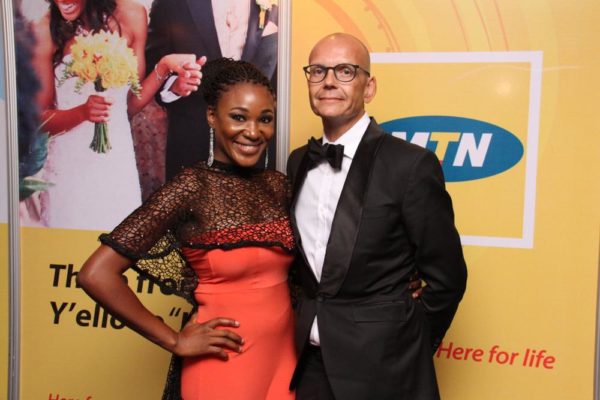 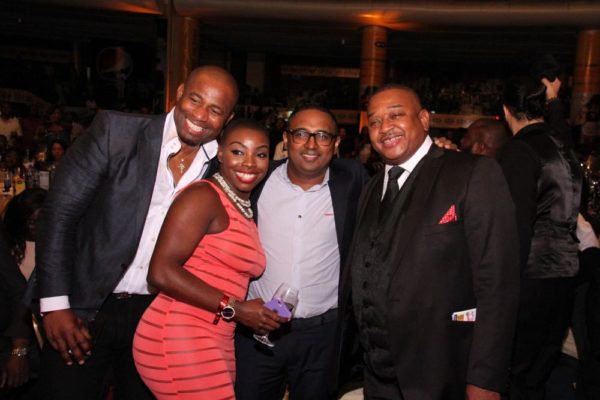 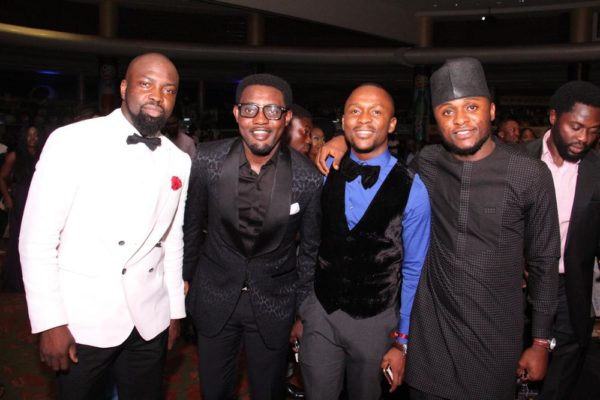 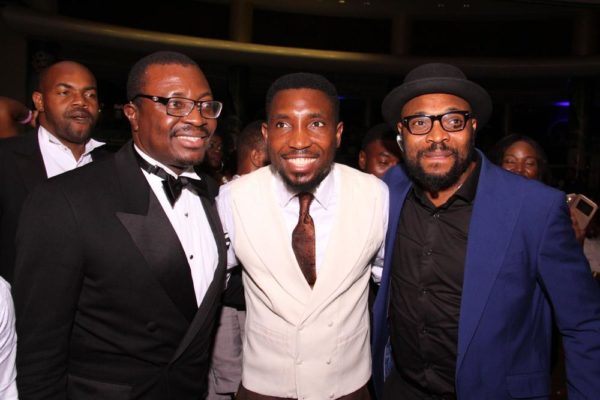 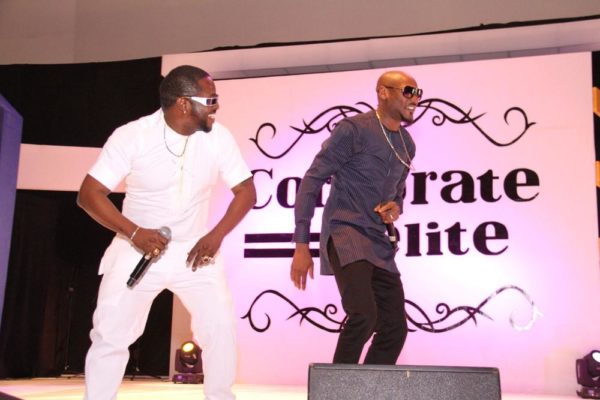 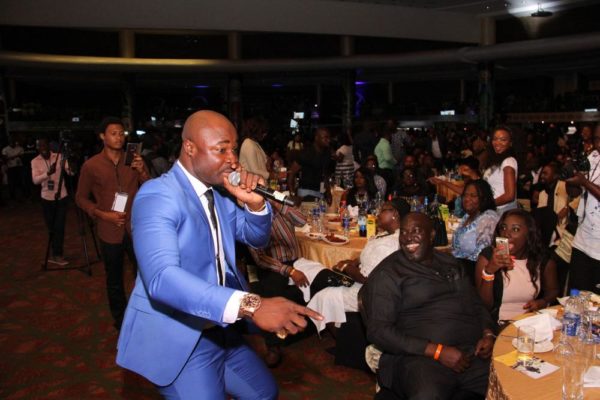