Ngozi Okonjo-Iweala, Miley Cyrus, Bono & more at ONE and (RED)'s 'It Always Seems Impossible Until It Is Done’ 10th anniversary celebration 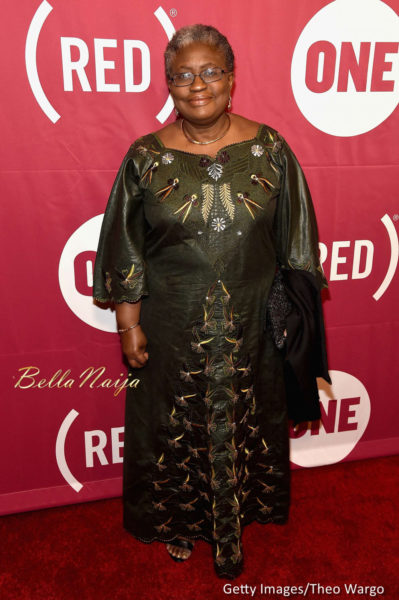 Yesterday was World AIDS Day and quite a number of events were held to promote the awareness of the deadly virus. One of such events was the ONE and (RED)’s ‘It Always Seems Impossible Until It Is Done’ 10th anniversary celebration at Carnegie Hall on December 1, 2015 in New York City.

The event was held to celebrate the incredible progress thats been made in the fights against extreme poverty and HIV/AIDS, and to honor the extraordinary leaders, dedicated activists, and passionate partners who have made that progress possible. 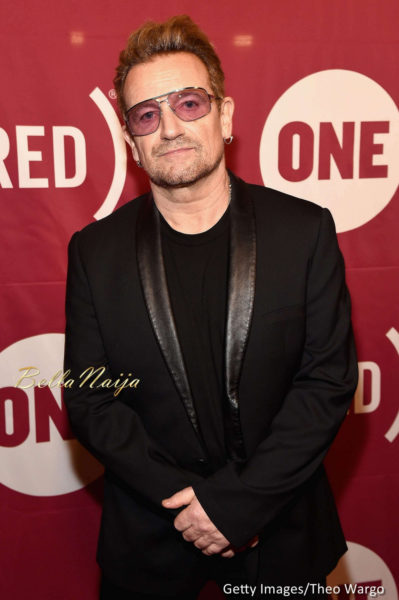 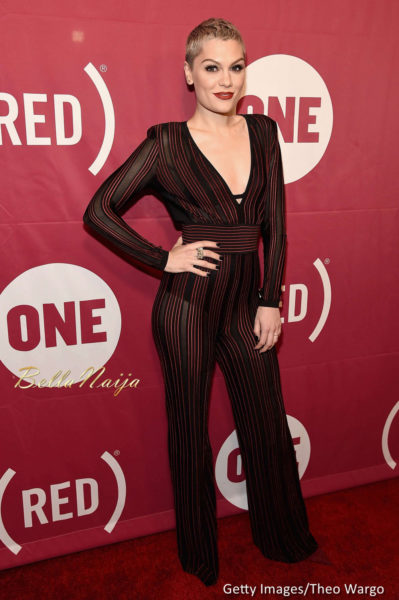 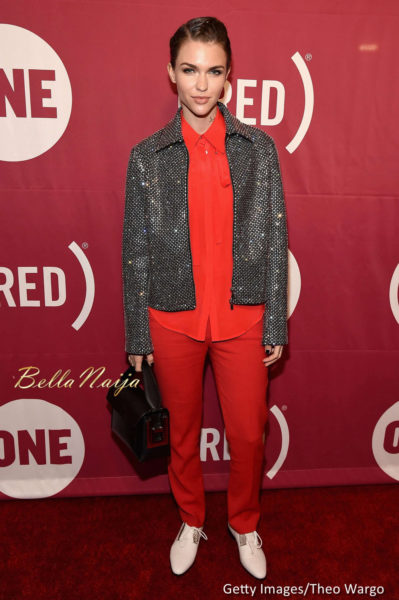 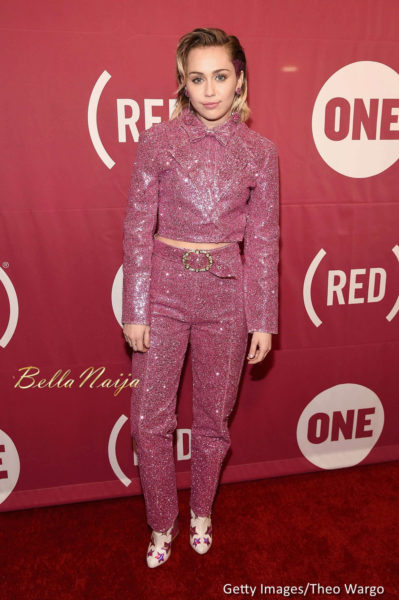 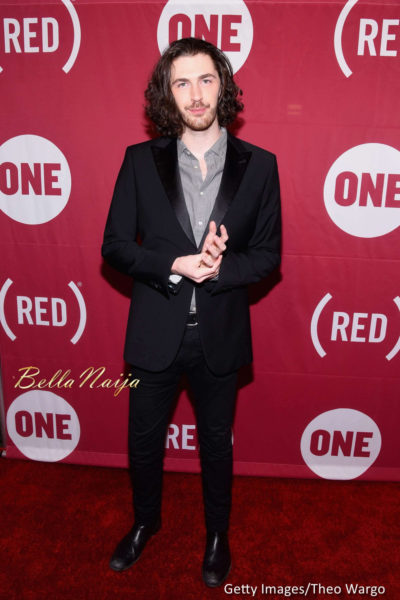 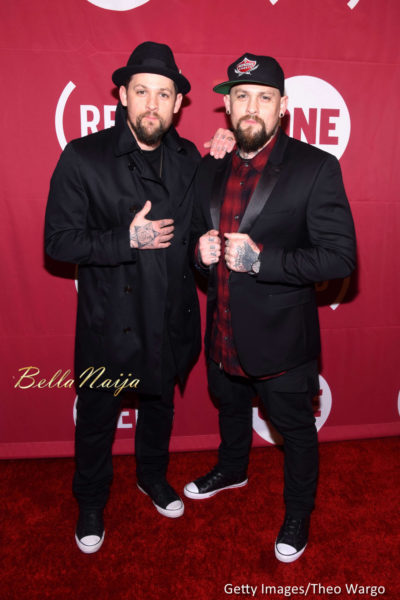 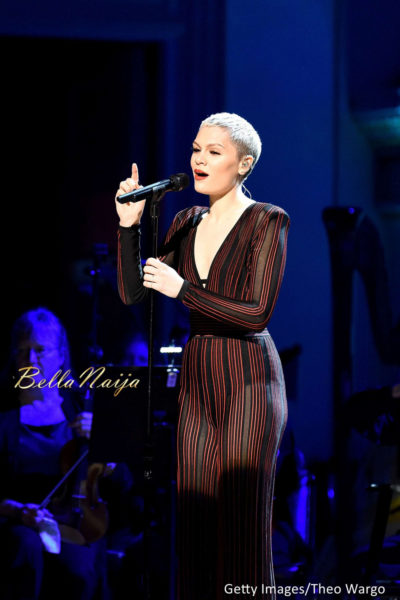 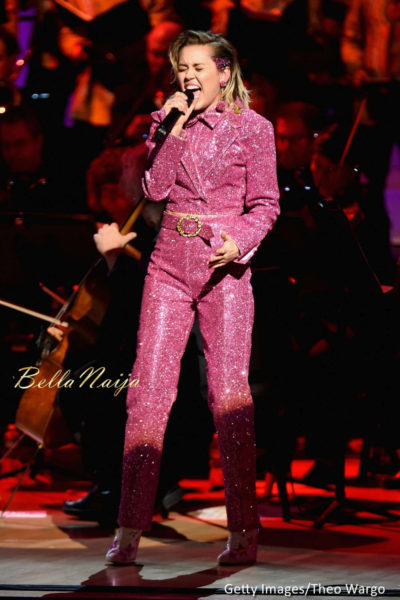 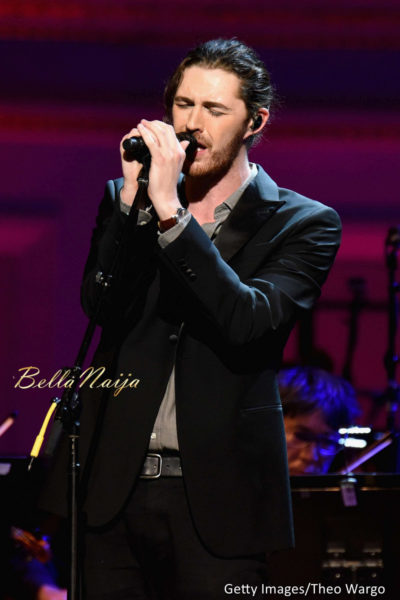 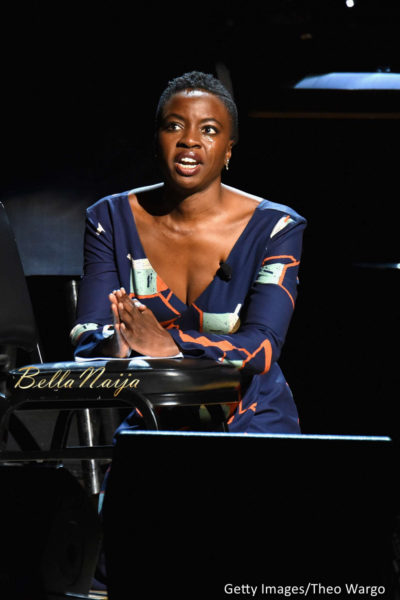