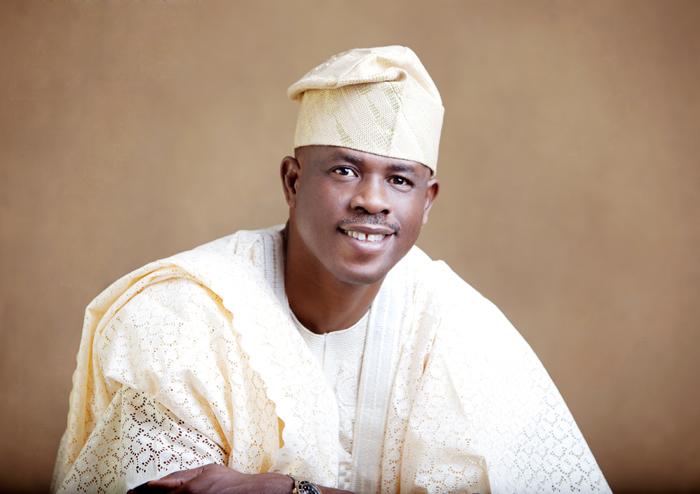 Sahara Reporters is alleging that former minister, Musiliu Obanikoro, is currently in hiding abroad, as the Economic and Financial Crimes Commission (EFCC) as received more evidence linking him to the 2014 #EkitiGate scandal in which it was alleged that he was involved in rigging the Ekiti State governorship elections.

In addition, the publication claims that EFCC has found evidence against Obanikoro about a related plot to rig the Osun State gubernatorial election.

According to our source, the commission obtained financial transaction information and witness testimonies connecting Obanikoro with a group of companies which received at least N1.45 billion to rig the two governorship elections last year.

The N1.45 billion was allegedly funneled into the accounts of five companies, all of which were under the control of Obanikoro. The evidence of these transactions emerged from EFCC interrogations of ten suspects connected with the $2.1 billion arms scandal involving the Office of the National Security Adviser (ONSA), Sambo Dasuki.

Obanikoro is currently thought to be hiding out in the United States. Sources speaking with a SaharaReporters correspondent disclosed that agents of the Department of State Security recently intercepted several calls between a panicky  Obanikoro and the former Senate President, David Mark, in which the former Minister pleaded for assistance from Mark regarding his forthcoming legal problems…

Related Topics:#EkitiGateEFCCMusiliu Obanikoro
Up Next