The Mother of Wizkid’s alleged 2nd Son opens up...Says She “just wants him to Step up and be a Man about His Responsibilities” 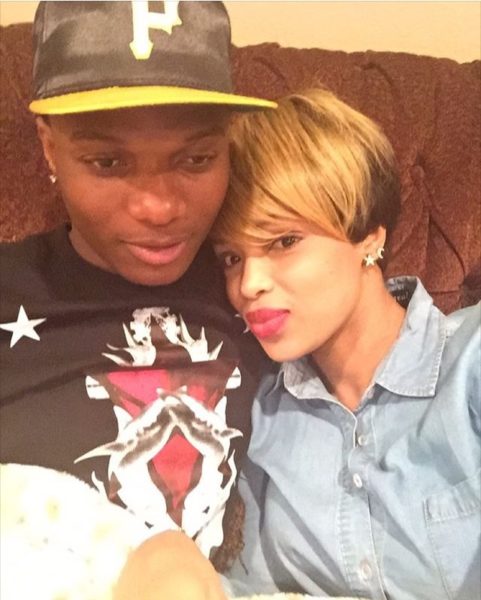 The alleged second baby mama of superstar Wizkid spoke exclusively to TheShadeRoom yesterday and she opened up on how Wizkid hasn’t stepped up to the plate since she gave birth.

According to her, Wizkid had earlier promised to be in the baby’s life when she told him she was pregnant but since she gave birth he hasn’t seen the baby.

Binta, who is currently based in Atlanta, revealed that she wants his behavior towards his child to change. Binta says that she just wants him to step up and be a man about his responsibilities.

So far Wizkid has still not claimed or denied the child. His last tweet reads:

Up! Miss me with every B.S! Living and enjoying life! New music soon ?????

Binta also posted a new photo of her and her son on Instagram with the caption “My Ayo”.

Davido is done with all the Social Media Bants