Did You Miss It? Here's how Beyoncé, Bruno Mars & Coldplay Killed the Halftime Show at #SuperBowl50!

Last year, with 4 outfit changes, mad props and a surprise appearance from Missy Elliot,  Katy Perry blew us away with her halftime performance (click here if you missed it) so we were really looking forward to this year’s halftime show.

Chris Martin kicked things off by singing Coldplay’s hit songs “Yellow”, “Viva La Vida” and “Paradise”. After Coldplay it was time for Bruno Mars and Mark Ronson who did a street version of “Uptown Funk”.

…and then Beyoncé did a powerful performance of new song “Formation”. Beyonce killed it in an Ashton Michael bodysuit, a DSquared2 jacket and harness, Christian Louboutin shoes, and Lorraine Schwartz jewelry.

Coldplay then continued their performance with their song “Fix You” while paying tribute to all of the past halftime shows. Bey and Bruno then joined in for “Up and Up” to end the show!

A general consensus on social media is that Beyoncé absolutely killed the set even though she and Bruno Mars were making special appearances and the Halftime slot technically belonged to Coldplay.

Did you watch it? What do you think?

Catch all the action in photos below. 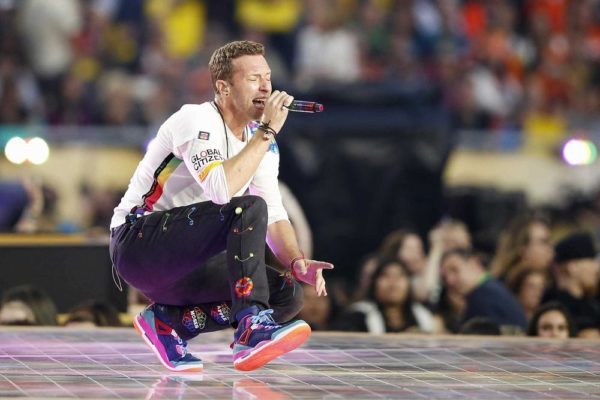 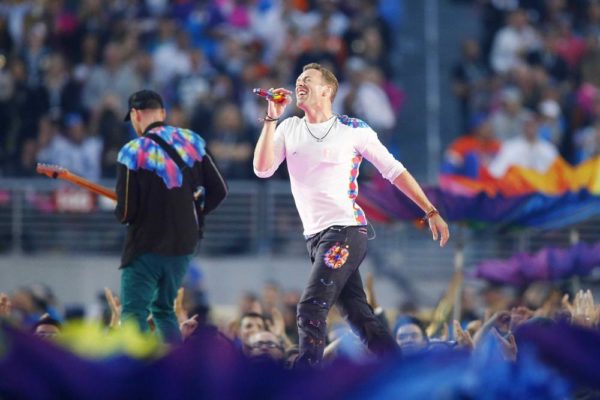 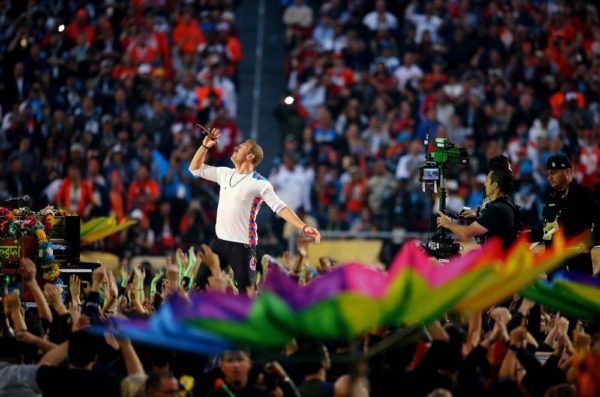 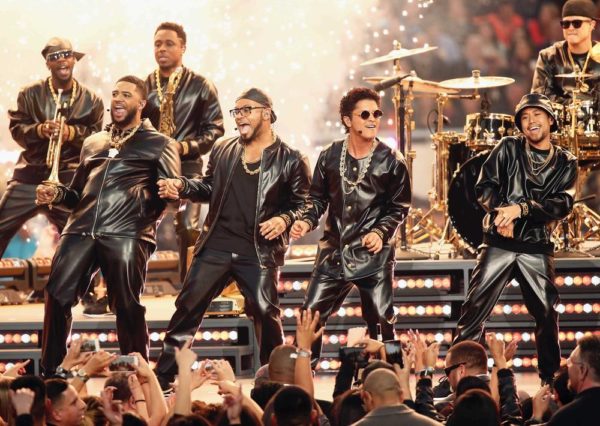 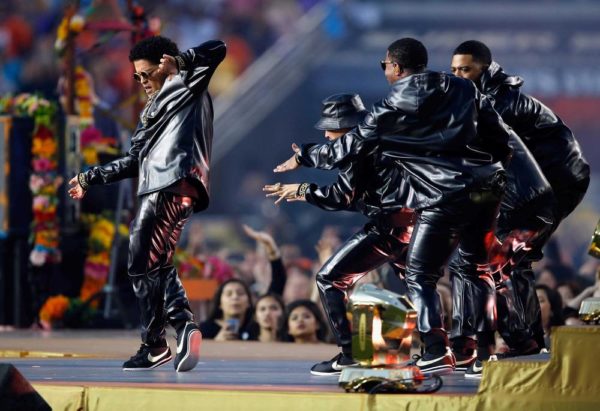 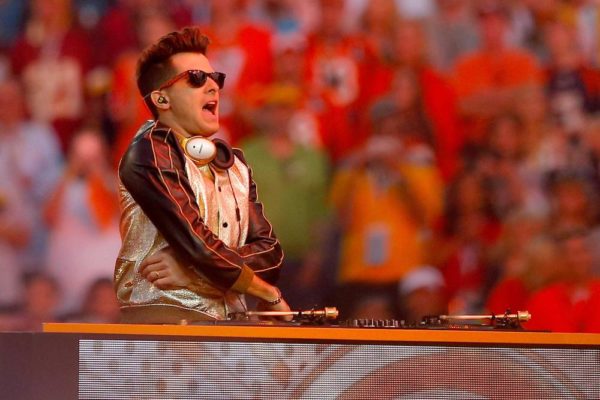 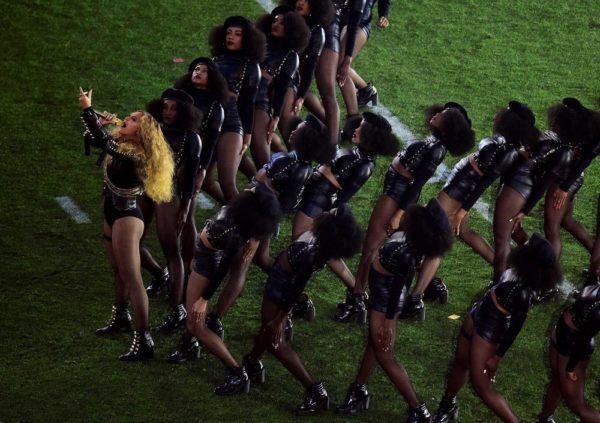 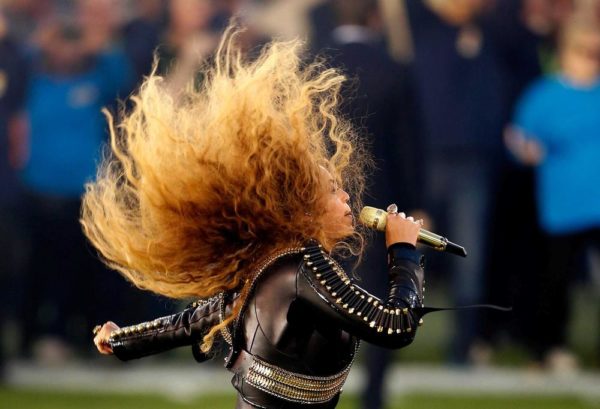 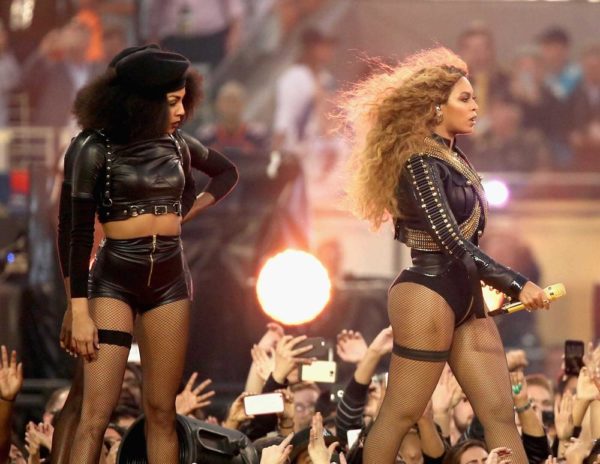 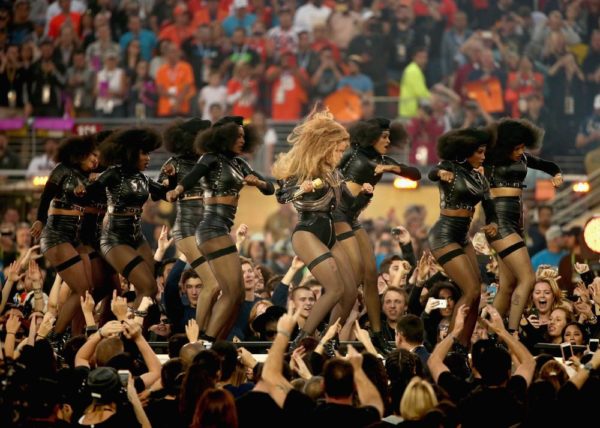 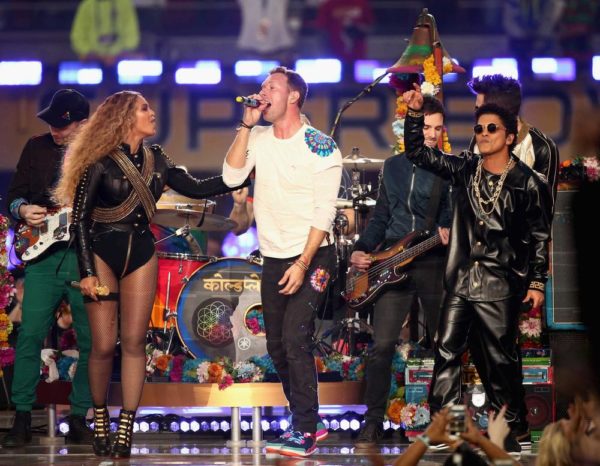 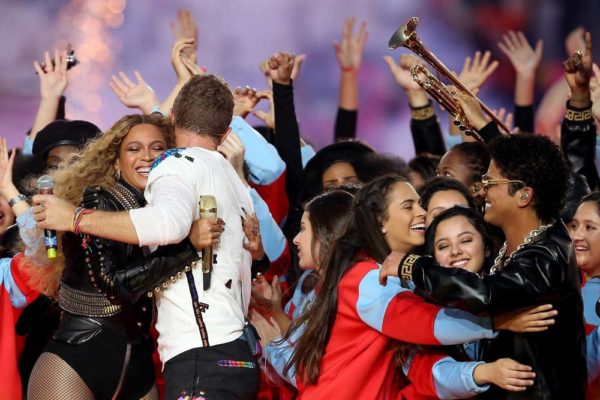 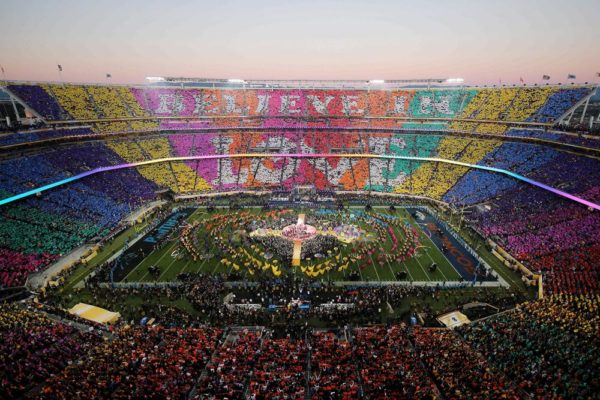 You can watch all 13 minutes of awesomeness below.

Must See Photos! Onyeka Onwenu, Pat Utomi, Gordons & More at Julius Agwu “Life As I See It: The Rebirth”

For love of the Arts, FirstBank is partnering with British Council to bring you – Lagos Theatre Festival 2016