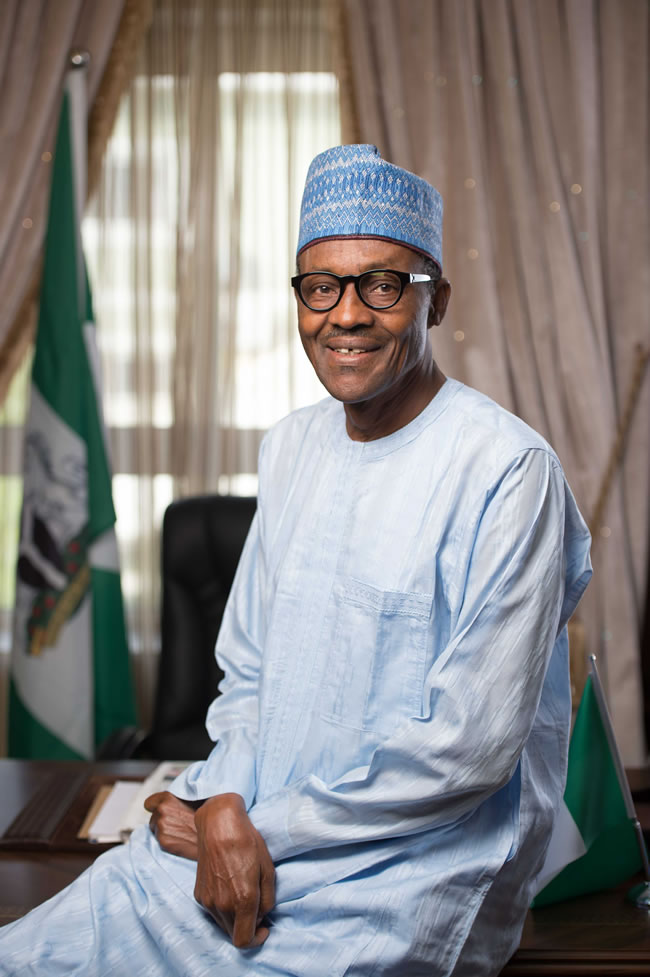 In an interview President Muhammadu Buhari gave to UK Newspaper, the Telegraph, he condemned Nigerians that have given the country a bad reputation abroad. Here’s the part of the article most people are raving mad about –

Muhammadu Buhari, the tough ex-general elected last year, said those who had joined the migrant exodus to Europe were doing so purely for economic reasons rather than because they were in danger.

He added that because of the number of Nigerians imprisoned for law-breaking in Britain and elsewhere, they were also unlikely to get much sympathy.

“Some Nigerians claim is that life is too difficult back home, but they have also made it difficult for Europeans and Americans to accept them because of the number of Nigerians in prisons all over the world accused of drug trafficking or human trafficking,” he told The Telegraph.

“I don’t think Nigerians have anybody to blame. They can remain at home, where their services are required to rebuild the country.”

Although published only on Friday evening, the article already has over 250 comments on their website and spurred a hash tag #NigeriansAreNotCriminals that was trending all night.

President @MBuhari, Nigerians are not criminals. Nigerians are honest hardworking people. #IAmANigerianNotACriminal. Retweet if you agree.

If you agree you are a criminal, who am I to disagree? But certainly in the case of my followers and I, he is lying! pic.twitter.com/L6LyiBYVT9

Mr. President, you once believed we weren't criminals. When did you change your mind? #IAmANigerianNotACriminal pic.twitter.com/6XBqtCaq2R

Bernie Madoff stole $50 Billion, the largest theft in the world. That doesn't make all Americans thieves! Dont generalize because of a few!

Mr. Foreign investor, please come invest in my country. Oh and by the way, my people have a reputation for crime #IAmANigerianNotACriminal

Many dont know the import of that statement. It'll negatively affect your ability to get jobs & opportunity abroad #IAmANigerianNotACriminal

You've left Trump to face me? Wake me up the day people start dying because you refused to take them seriously. pic.twitter.com/cjlhNJonPK

Your own minister spent ₦80 million on a one day dinner, yet it is your citizens you accuse of being criminals #IAmANigerianNotACriminal

If you cant catch fish, dont blame the sea. Take responsibility and go back to improve on your fishing skills. It's not over until its over!

Related Topics:#NigeriansAreNotCriminalsBen Murray-Bruce
Up Next

Olajumoke’s Cinderella Moment! From Selling Bread on the Streets to the cover of ThisDay Style