The premiere for “Diary of a Lagos Girl” took place on Wednesday, 3rd of February 2016 at the Genesis Deluxe Cinema in Victoria Island.

The stars of the romantic comedy stepped out for the premiere as did the producer and fans of the movie. 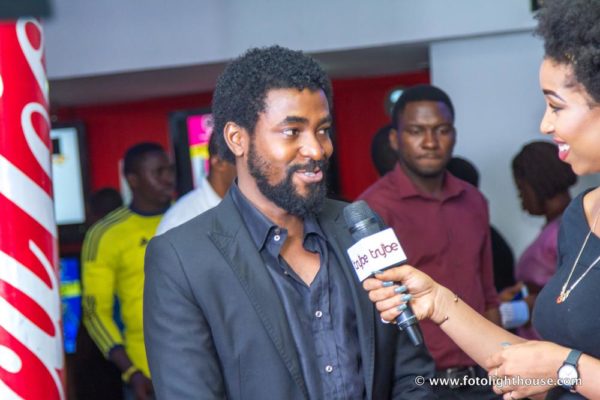 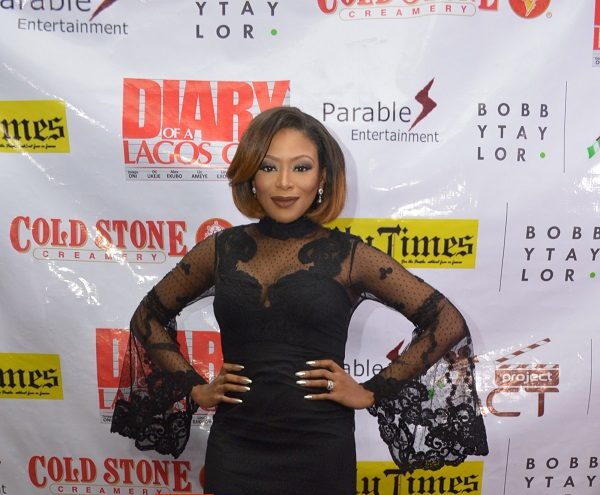 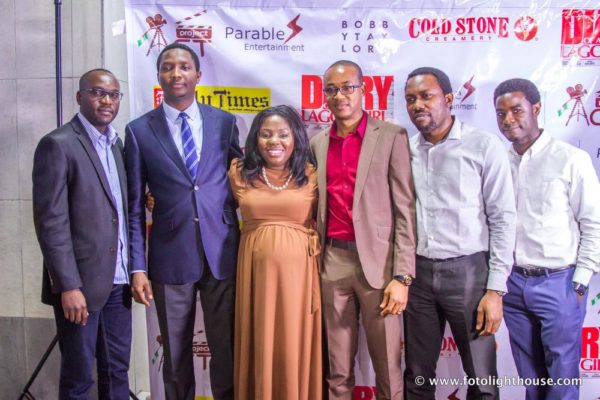 Hey Benin! Get ready #TheSpecialOne is coming to your city this Weekend