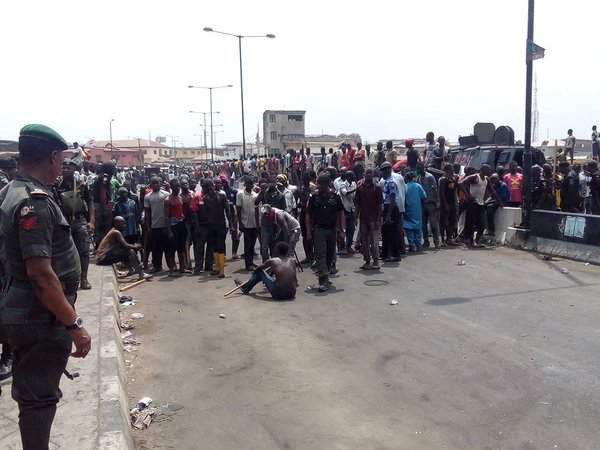 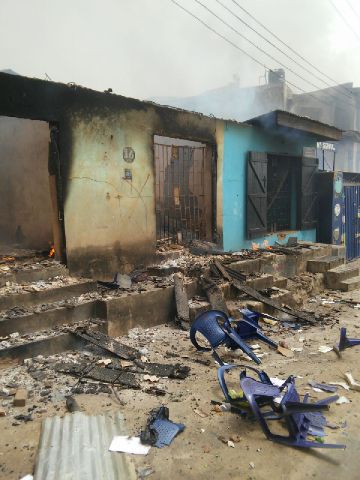 A riot is currently ongoing in  the Agiliti area of Mile 12 of Lagos State.

The story is ongoing. So far, eye witness reports state there at least four people dead. Hoodlums are reported to be vandalising vehicles and injuring policemen. People are being burned alive. A school in the area has also been burned down.

The Lagos state government has shut down the markets in the area until further notice.

Heavy presence of military personnel along mile 12, Ikorodu Road, Just raise your hands up and walk or drive. @Gidi_Traffic