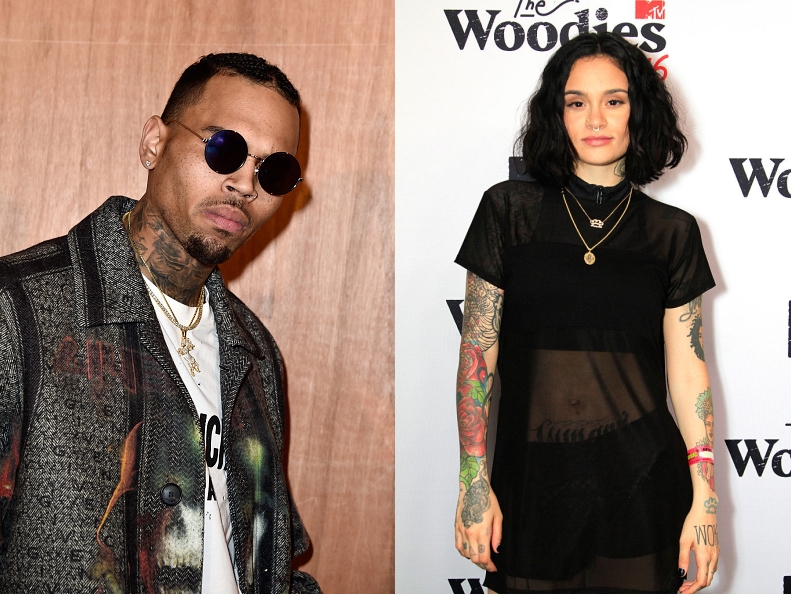 Singer Chris Brown was trending on social media last night for his not-so-sensitive comments about singer Kehlani who allegedly tried to end her own life after it was alleged that she cheated on her boyfriend, basketball player Kyrie Irving, with her ex, rapper PartyNextDoor.

In a series of tweets, Chris Brown calls out Kehlani saying “stop flexing for the gram…doing sh*t for sympathy” and more. 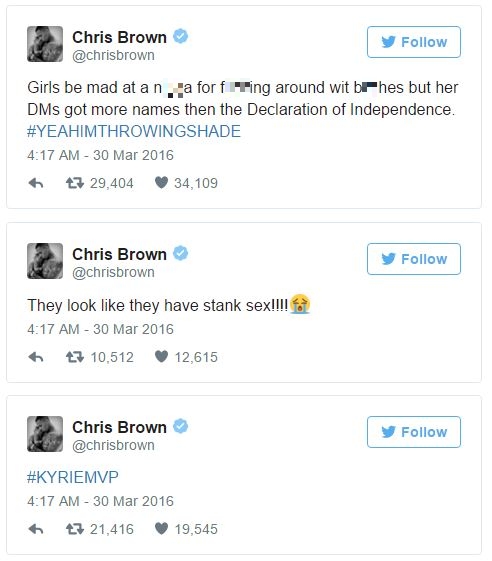 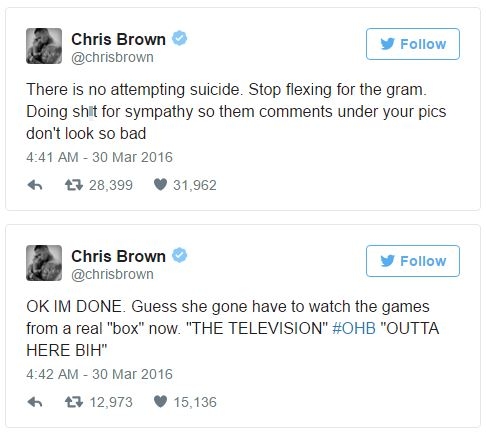 “Never feel embarrassed for being human” – Meet Chance Ward, the College Student with a Solution to Period Shaming