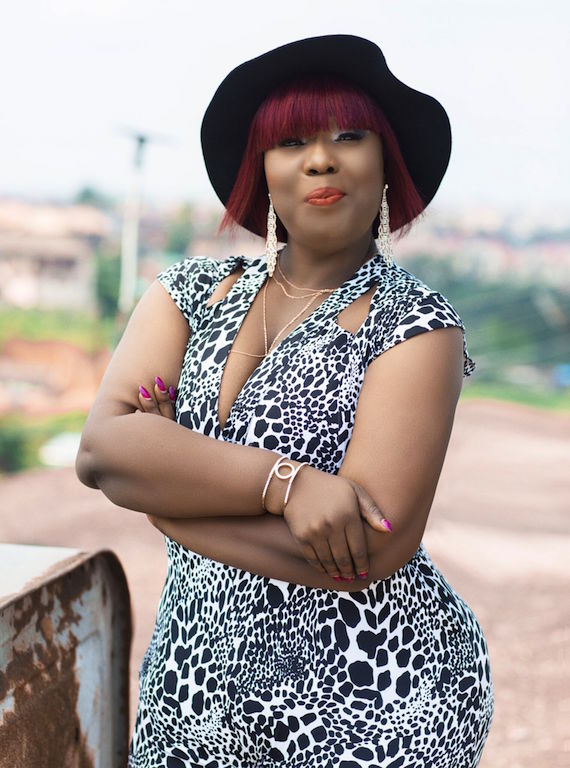 Comedian Lepacious Bose called out some celebs for mourning Nomoreloss, when they weren’t there for him during his life and career.

Ok so Normoloss is gone!

Painful but more painful is all these social media downloaded pictures everywhere. Yes downloaded because most of you don’t have real pictures of him. He was never on your contact list neither did you have his phone number

Where were you all when he was sick and dying of pain and depression? Oh yeah some of you will say “I never knew/heard” that’s crap! His last post on instagram was 13 weeks ago did you try to find out why? Did he change dp on bbm or whatsapp? Some fake ass pple putting his name on dp now didn’t put his picture up on his birthday oooo. Now he is dead, they are putting his picture up.

Calling him prolific music writer why didn’t you ever pay him to write for you. Calling him a great performer when was the last time any of you paid him to perform at shows? Where were you all when Muyiwa’s career went down? You fake ass friends avoided him like a plague cause you thought he was no longer a relevant artist.

Today you are celebrating a dead man we could have saved. A lovable guy that championed the crusade to save the life of another artist went off the radar and no one noticed. Msheeeeeeeeew!

You guys never celebrate the living, once a celebrity becomes “irrelevant ” you pack them, even fellow “relevant ” celebrities avoid them like a plague.

Reading some comments and remarks about normoloss you will know most pple didn’t know him they had no relationship with him they are just doing follow follow to look like they care.
Muyiwa you were are great man, you will never watch another go through what you went through. You are gone now let the concience of those of us alive judge us.

God bless all the good friends that stood by you, God comfort them. May early death not be their portion.