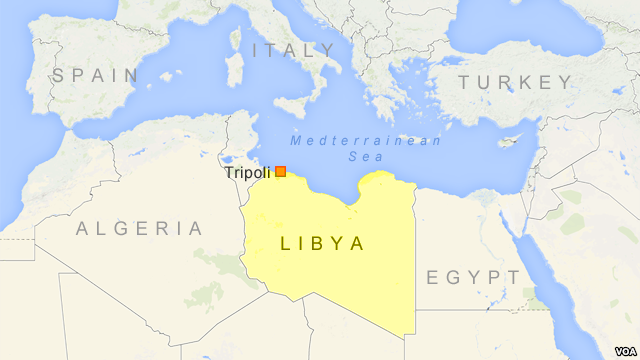 The News Agency of Nigeria (NAN) reports that the deportees, comprising 166 male and six female, arrived the Hajj Camp of the international wing of the MMA, Lagos, at about 7am.

They were received and screened by various agencies such as Nigeria Immigration Services, Police and the National Agency for Protection and Trafficking in Persons (NAPTIP).

The deportees, after screening, moved away from the airport environs to their various destinations.

The Public Relations Officer, Nigeria Immigration Service, Ekpedeme King, confirmed to aviation correspondents that the deportees were returned to Nigeria for overstaying their visas, among other immigration offences.

“What I can tell you is that some Nigerians were deported today for immigration offences. Most of those brought overstayed in Libya,” he said.

NAN reports that the deportation is coming barely four months after 76 Nigerians were deported from three European countries including United Kingdom. (NAN)

Unleash your Bold II- Celebration of Creativity, Innovation and Boldness