Nicki Minaj Performed in Jo'Burg Last Night & it was Crazy! 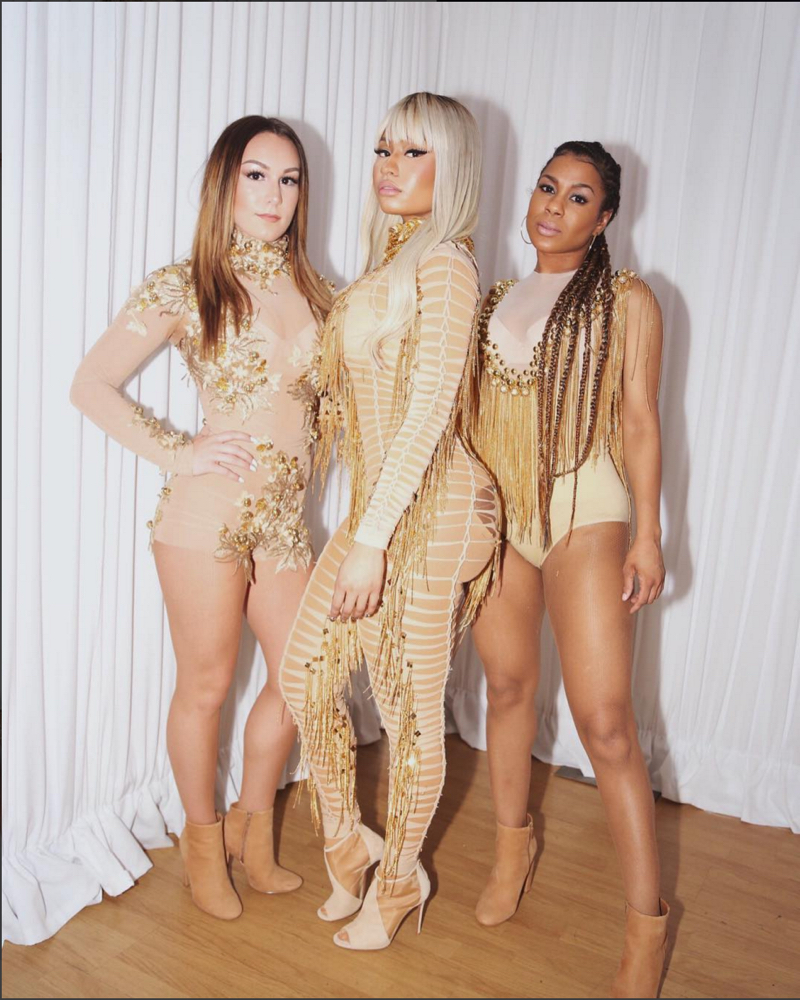 Nicki Minaj is loving Africa and her fans here are loving her right back. Just in December 2015 she performed in Angola – despite opposition, and last night she brought down the house at a concert in Johannesburg, South Africa – her first time in the country. It was a rainy night but her enthusiastic fans were eager to see the queen of rap.

She wore a skin tight gold jumpsuit with cutouts on her derriere, with a long platinum blonde wig with dark roots, with bangs. 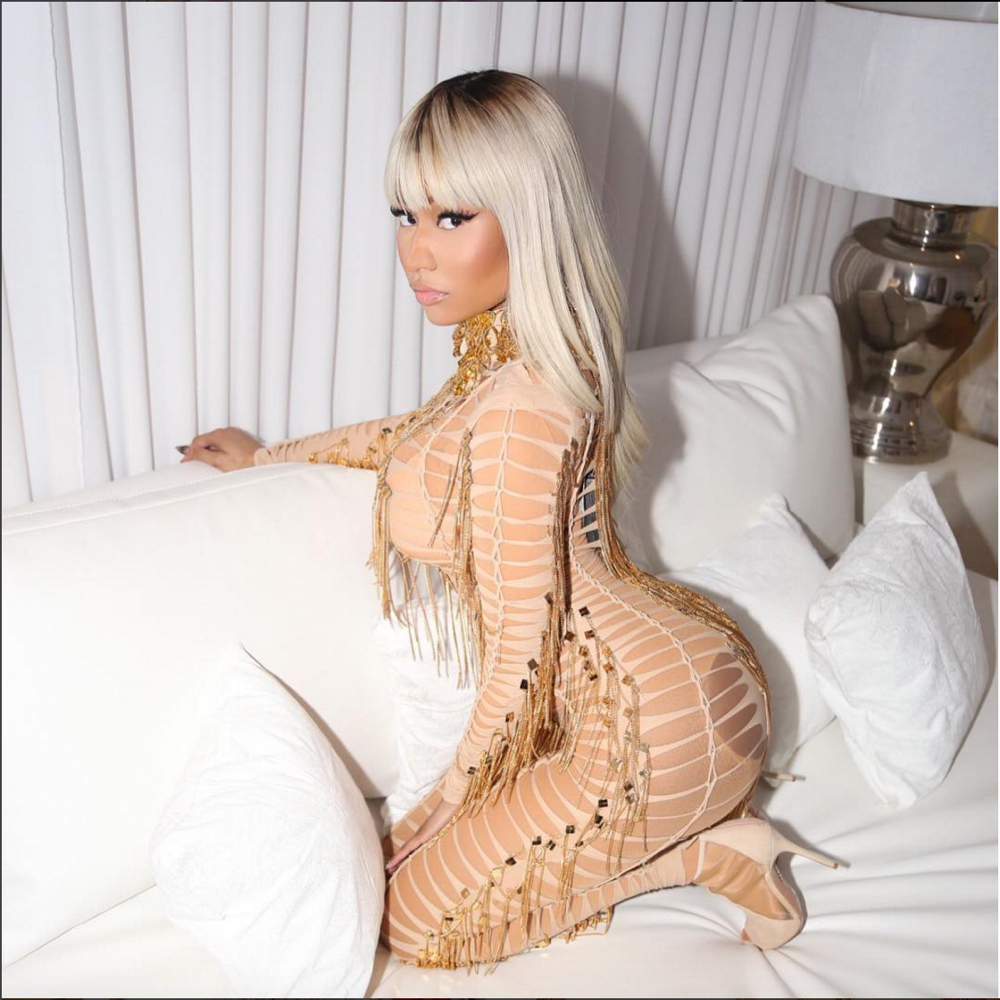 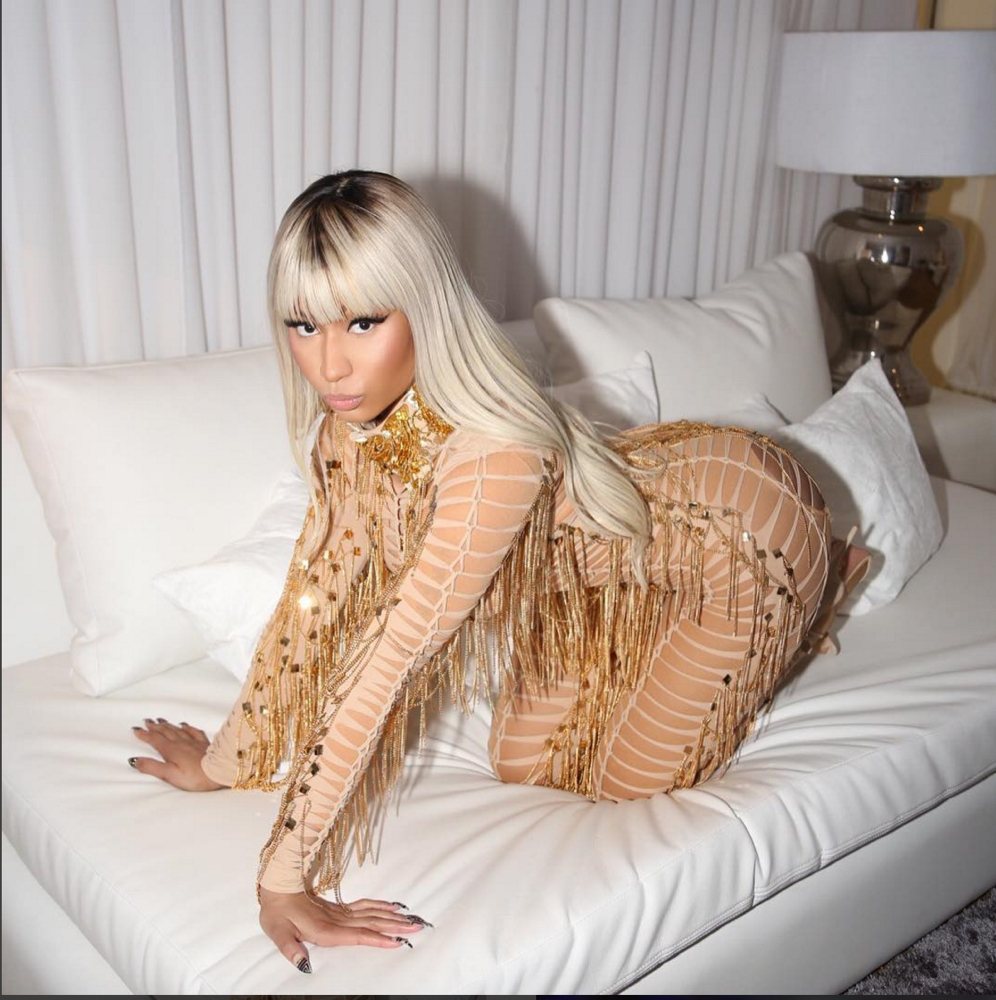 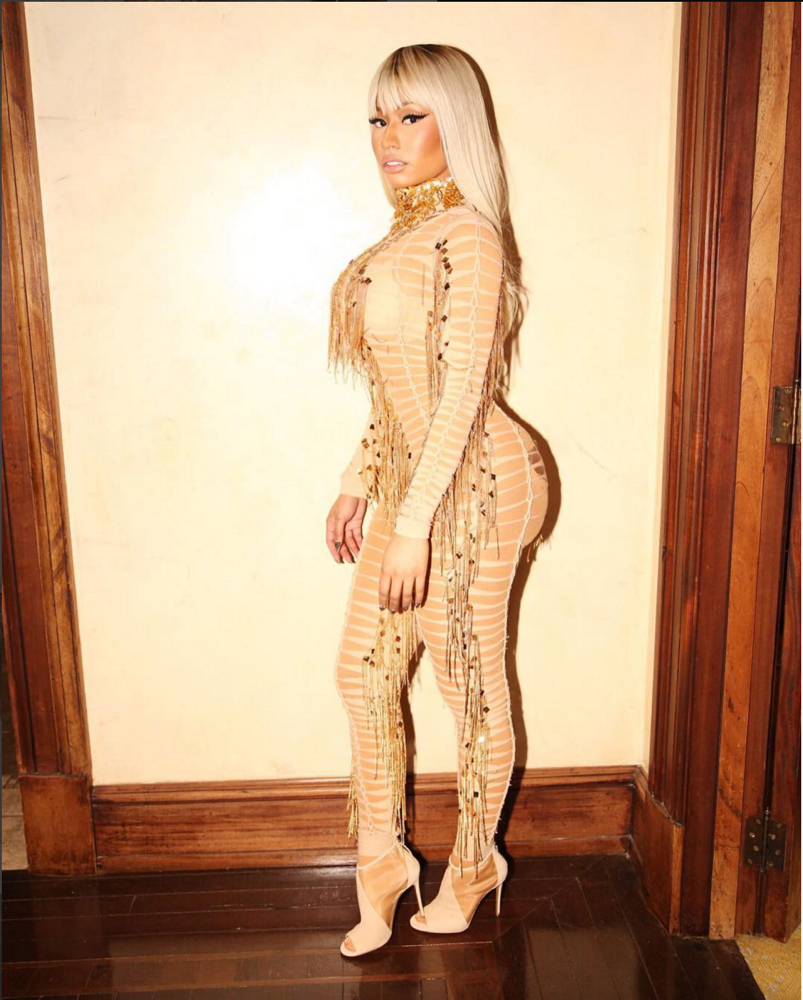 Her fans sang along to her mega hits and less known songs, and the energy of the crowd was infectious.

Performing ‘Right Thru Me’ from Pink Friday

Performing ‘Save Me’ from Pink Friday

The Energy was at a High!