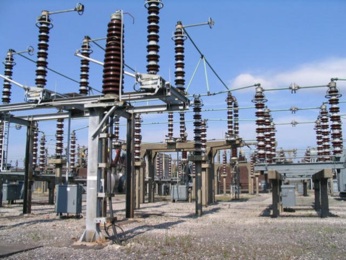 The Executive Director of the Association of Nigerian Electricity Distributors, ANED, Sunday Oduntan has said that Ministries, Departments, Agencies of the government, and the Nigerian Army are owing Distribution Companies (DISCOs) N60 billion between 2015 and February.

According to Oduntan, the total debt to the companies owed by the Nigerian Army alone stood at N15 billion.

He called on President Buhari to assist the distribution companies to ensure that the Nigerian Army paid its bills, saying that the power sector requires $40billion to ensure adequate, reliable and stable power supply in the country.