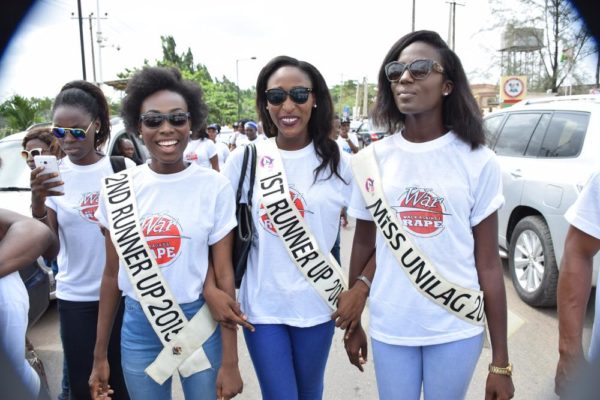 The sixth edition of the much awaited walk against rape campaign was held on Thursday, March 10th 2016 in support of the ongoing fight against rape in the country and in commemoration of  the International Women’s day.

Celebrities such as Wunmi Obe, Susan Peters, Dayo Amusa, Tayo Odueke, Niniola, Koker, and Pryse joined several concerned Nigerians from different sectors of the society to create awareness and encourage victims to speak up. The walk which is aimed at creating awareness and lending a voice to sexually abused persons (particularly women and children) in the society was a huge success as people came out en masse to participate.

According to the National Coordinator, Esther Ijewere- Kalejaiye; The aim of the walk is to encourage victims to speak out, reduce the stigmatization attached to the victims of  rape, and also, to demand for the creation of more help centers across the state. 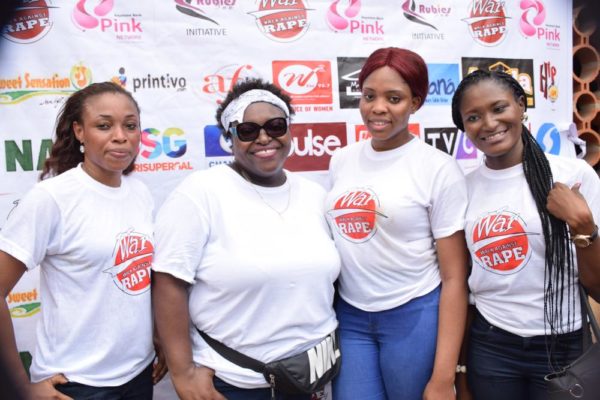 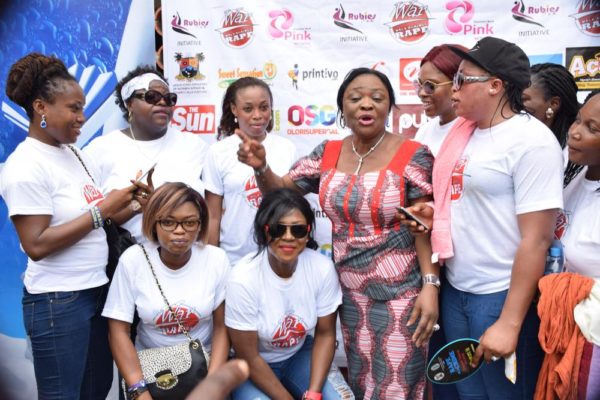 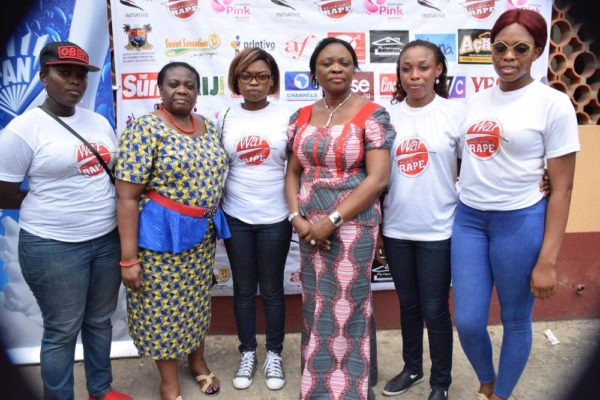 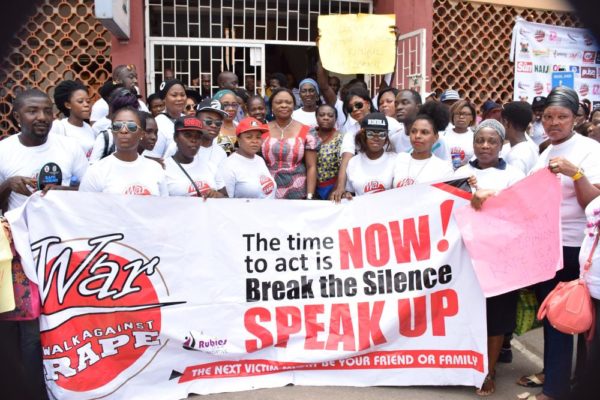 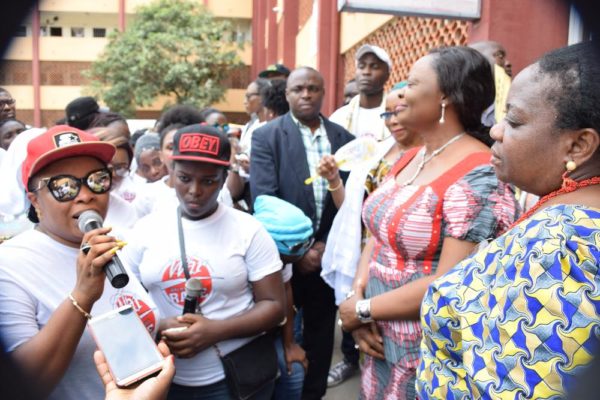 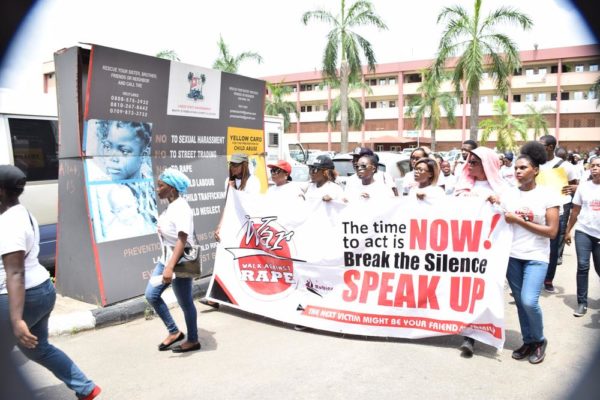 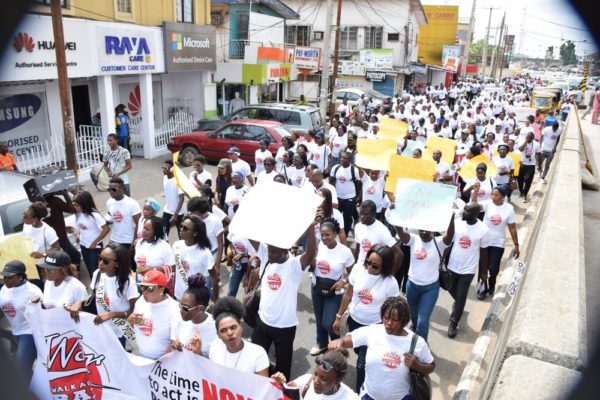 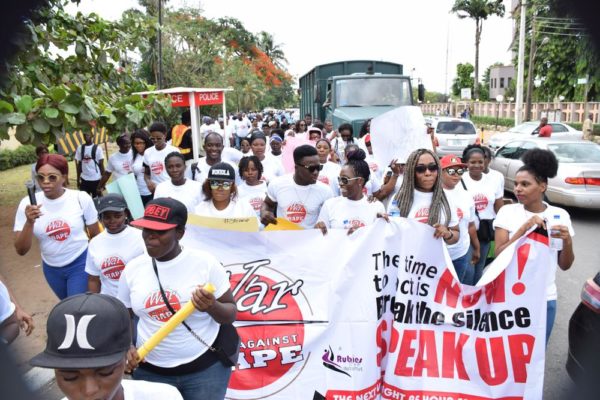 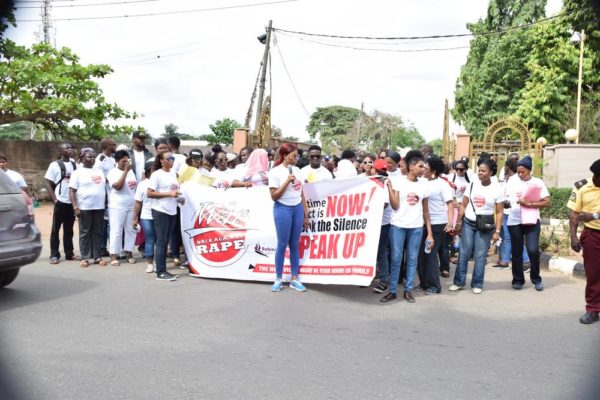 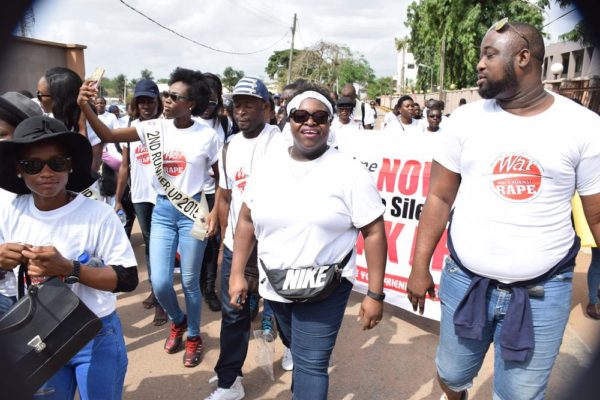 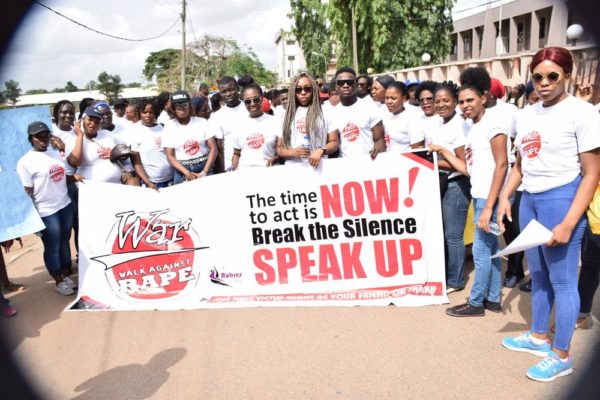 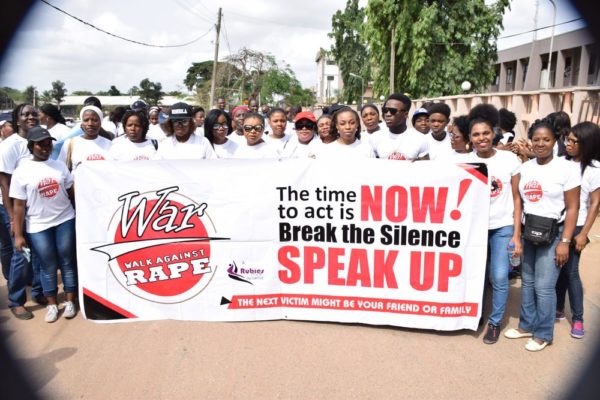 This Content has been published for free as part of BellaNaija’s commitment to youth, education, healthcare and community development and as part of our Corporate Social Responsibility Programme.