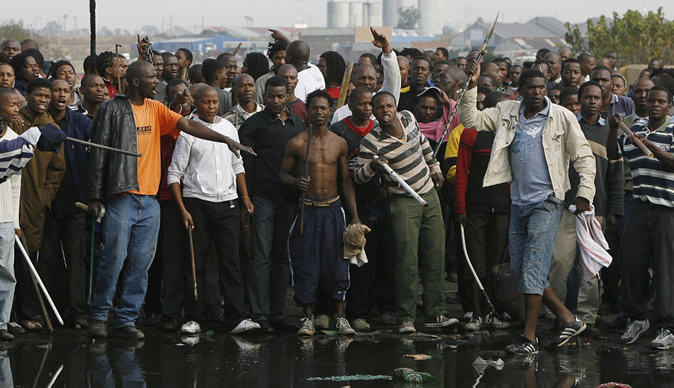 About 10 Corps Members serving in Ohukwu Local Government Area of Ebonyi state have been hospitalized due to injuries they sustained during attack on their lodge by suspected cultists.

It was reported that the cultists attacked the corps members using machetes and axes and made away with their belongings.

According to Today.ng, the cultists have been killing and maiming people in the community for the past one week.

Related Topics:CultistsEbonyi State
Up Next