At a press conference, which held at the Wheatbaker hotel recently, Cointreau announced the launch of the Cointreau Creative Crew in Nigeria with Betty Irabor (Founder and Publisher of Genevieve Magazine) as the Creative Curator.

The Cointreau Creative Crew is a worldwide philanthropic programme with the aim of developing women’s freedom and expression and encouraging them to strive to make their dreams a reality.

The global campaign encourages individuals to ‘dream, dare, create’. It was launched last year in the UK and the official launch in Nigeria is on Sunday 10th of April.  At the end of the campaign an entrepreneur will be given a chance to receive a grant of €20,000 to pursue their creative project. Although the campaign is primarily targeted at women, it is also open to men.

See photos from the unveiling below. 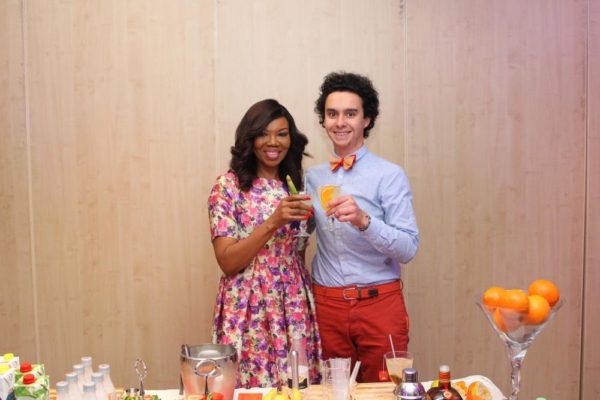