Buhari meets Zuriel Oduwole, assures Nigerians abroad "We are working diligently to correct our mistakes as a nation" 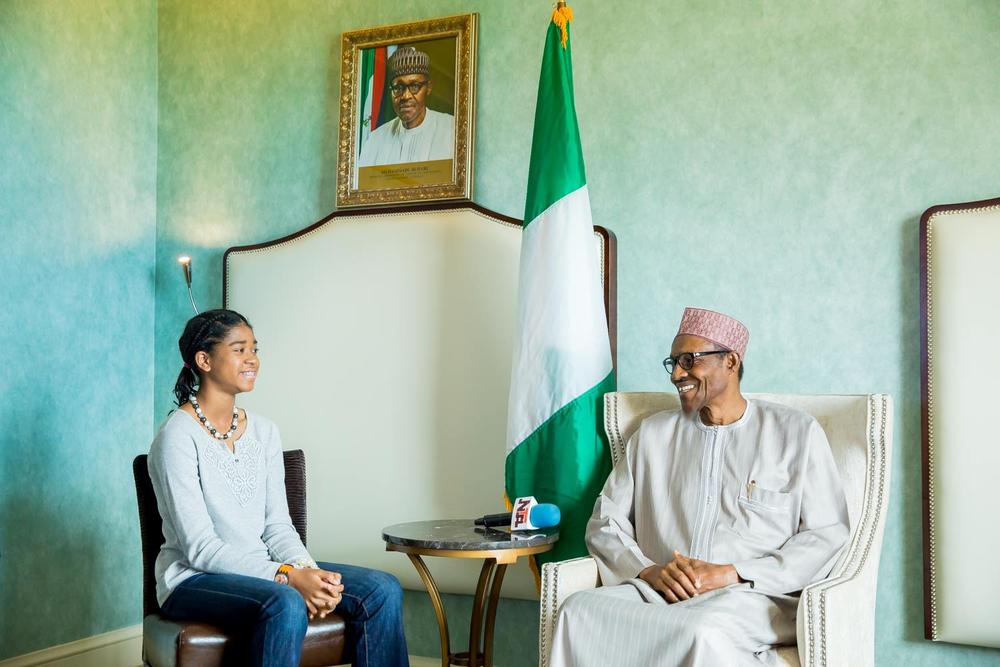 President Muhammadu Buhari on Saturday in Washington DC assured Nigerians in the Diaspora of his administration’s determination to move the country forward as rapidly as possible.

The president gave the assurance at an audience with a group of Nigerians, who had distinguished themselves in various professions in the United States,

A statement issued in Abuja by the president’s Special Adviser on Media and Publicity, Mr Femi Adesina, President Buhari said that his administration was fully committed to correcting the errors that had hindered Nigeria’s progress as a nation.

“We are determined to get things done properly this time and God willing, we shall succeed.

“We are working diligently to correct our mistakes as a nation. We will rehabilitate and expand national infrastructure, and move forward as quickly as possible,’’ he added.

Buhari also said that his administration would maintain contacts with Nigerian professionals in the Diaspora and see how they could be best placed to contribute effectively to national development if they choose to come back home.

The President congratulated the five Nigerians he met with for their exceptional accomplishments, saying that he was very proud of them all.

According to the statement, the Nigerians received by President Buhari included Prof. Austin Esogbue, the only African to have served on the board of the United States’ National Aeronautical Space Agency and Jelani Aliyu, a leading car designer with General Motors. 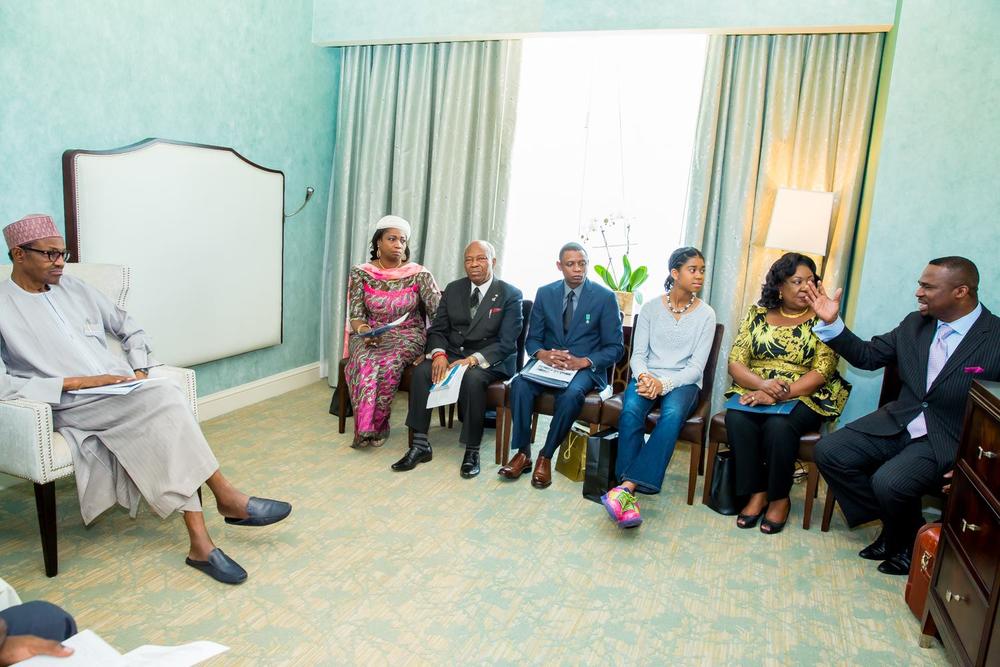 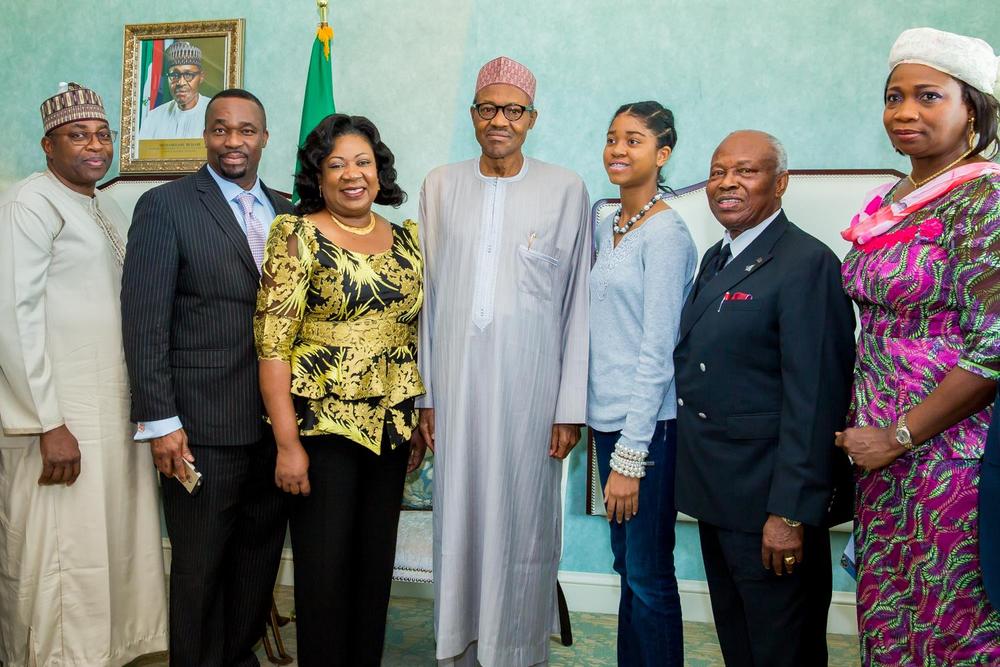 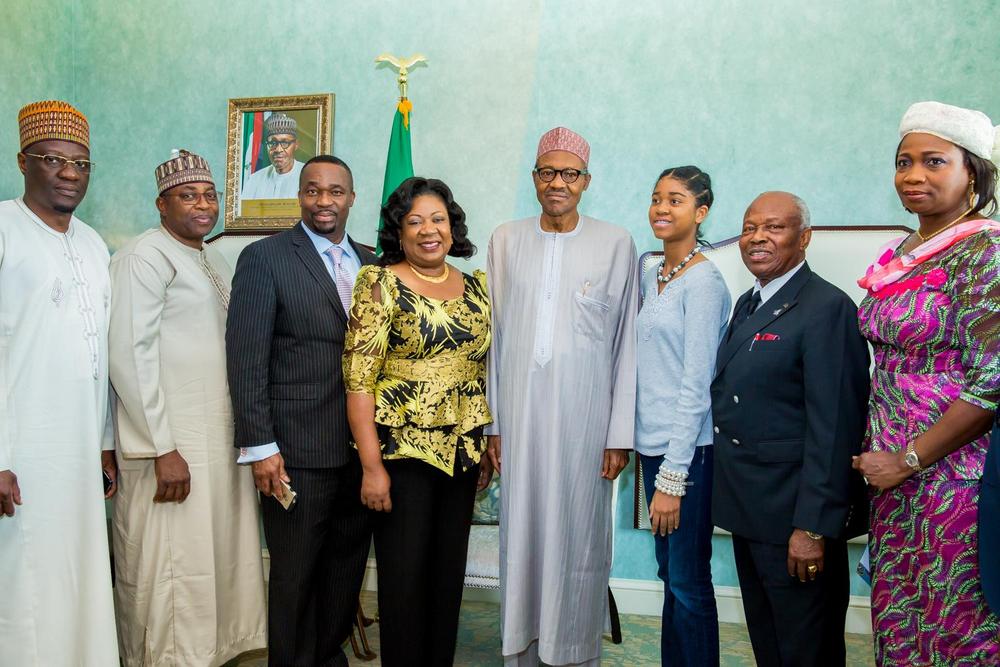 Others were Professor Nwadiuto Esiobu, a renowned Microbiologist and Biochemist, Dr Yemi Badero, an Assistant Professor of Medicine and 13-year old Zuriel Oduwole, who has so far interviewed 18 world leaders. (NAN)