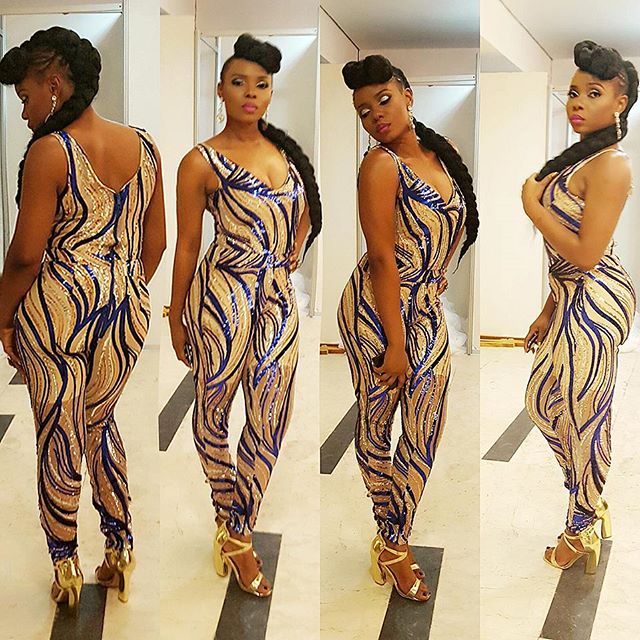 The 9th edition of the annual UBA CEO Awards held Saturday night in Lagos where the stars and CEOs (of course) showed up in style, including Tony Elumelu and his beautiful wife Awele.

The awards were given to star performers of the bank for their exemplary performance, in Nigeria and beyond. 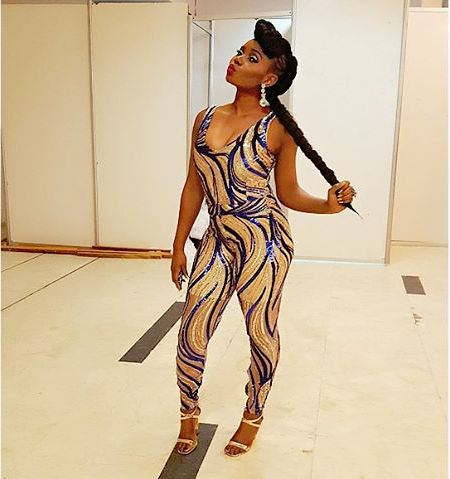 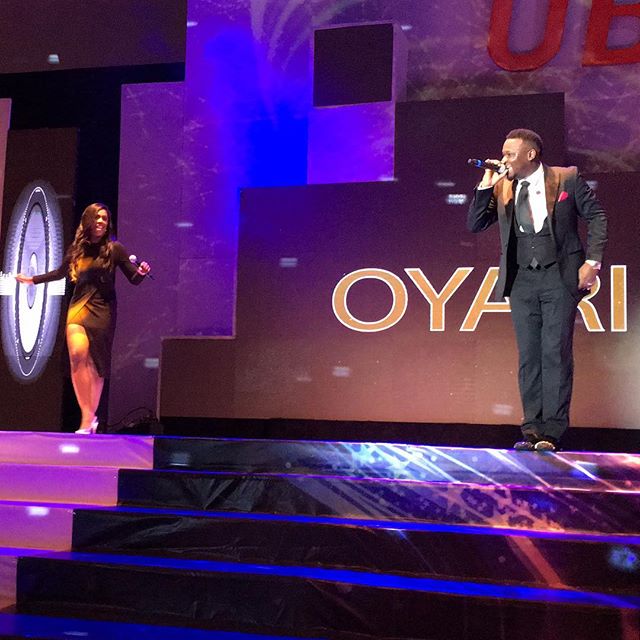 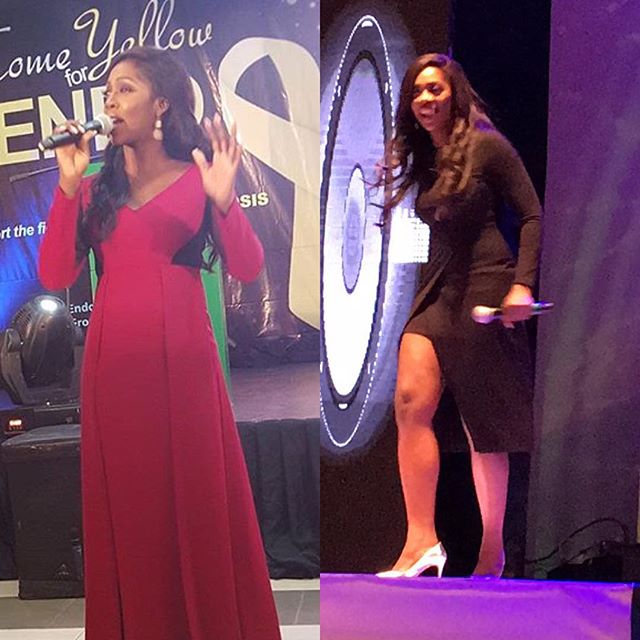 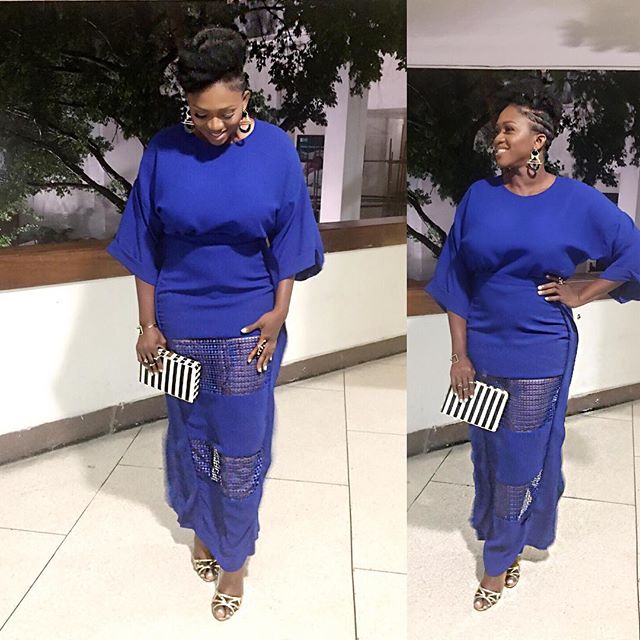 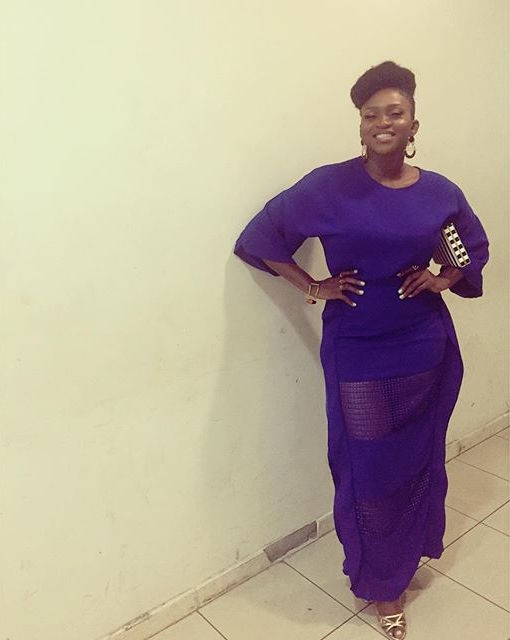 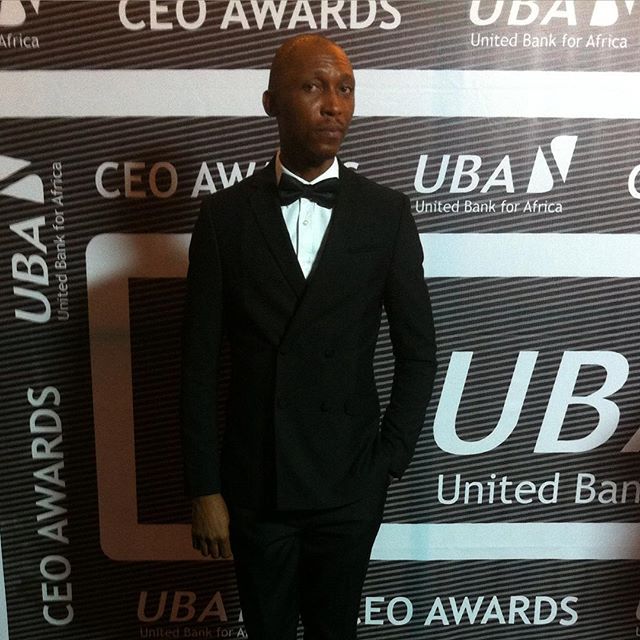 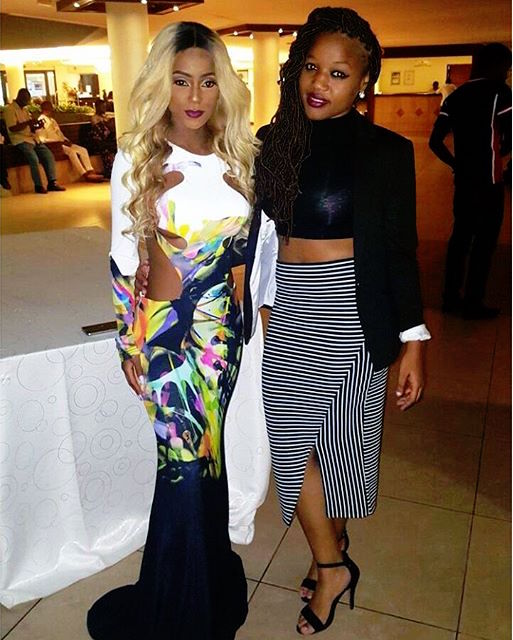 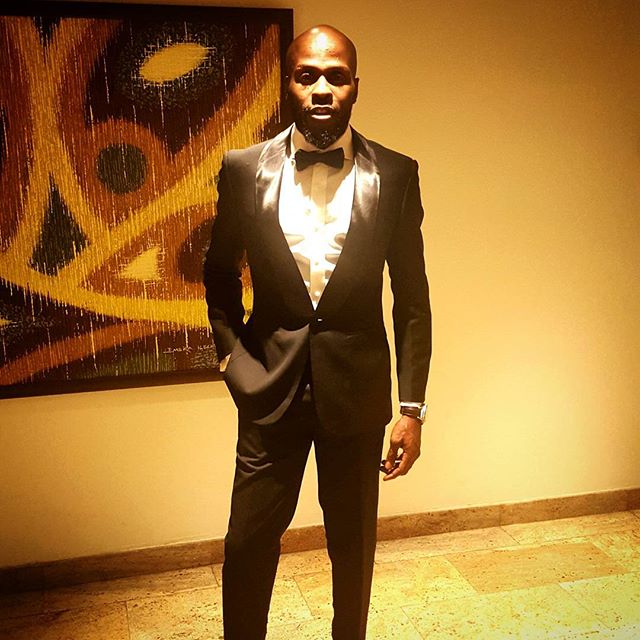 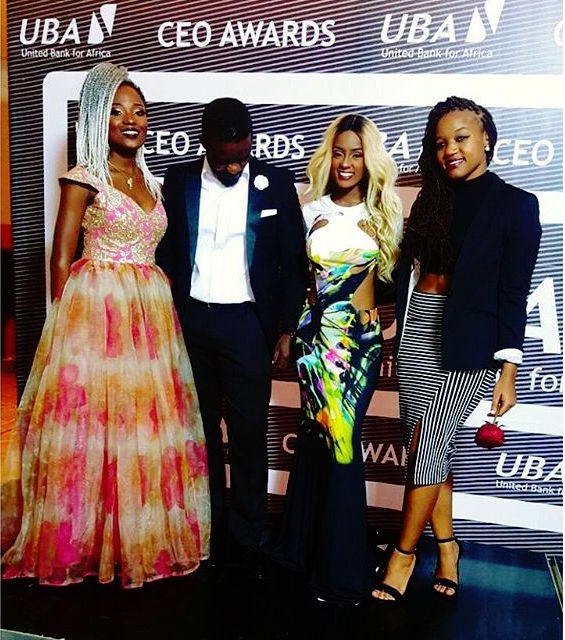 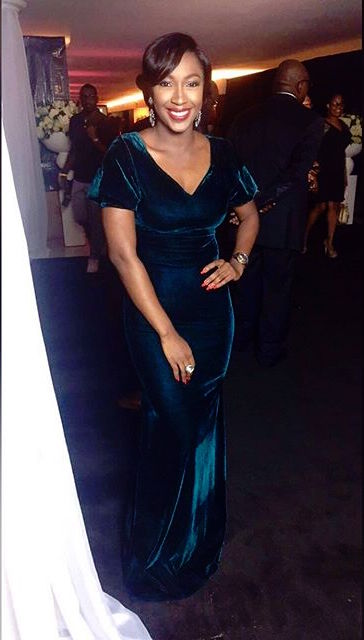 Seyitan – Host of The Sauce on Red TV 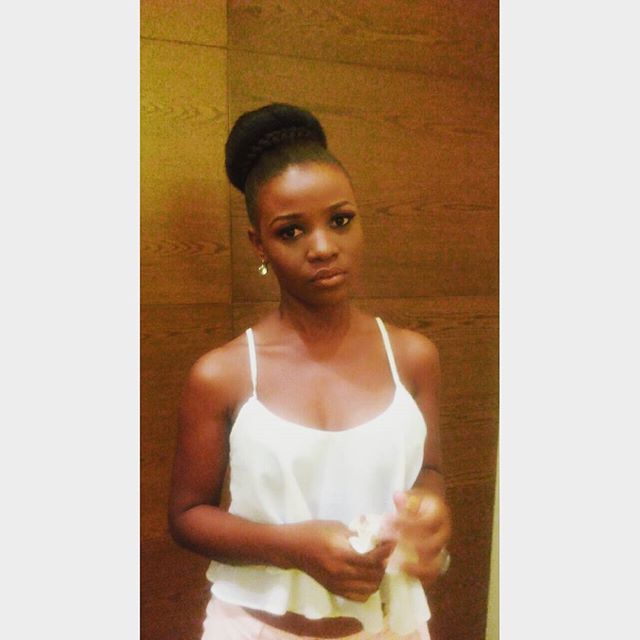 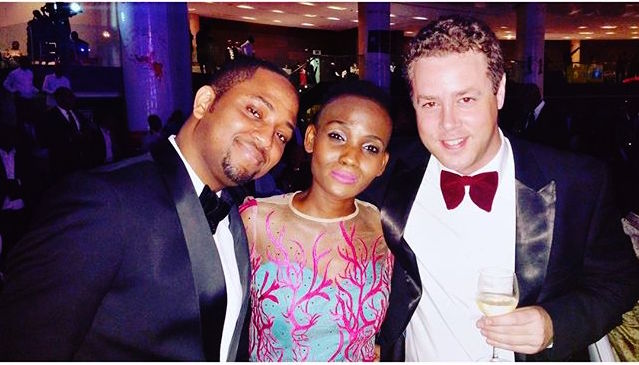 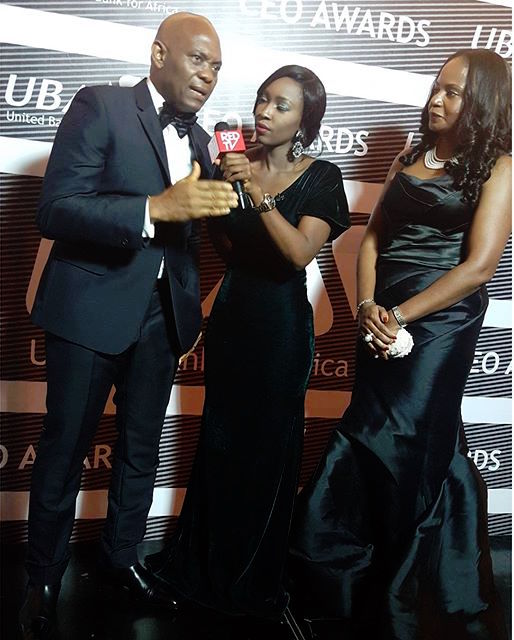 Bringing the Dreams of 25 Young People to Reality! See Photos from the Launch of Twenty5Wishes with Zainab Balogun, Queen Martins & More