Last night, stars of ‘Barbershop 3: The Next Cut‘ gathered for the official premiere of the movie in Hollywood. The TCL Chinese Theatres in Hollywood, California was packed full with actors, directors, screen writers among other key players in the Hollywood movie scene.

The lead actor, Ice Cube dressed in a black blazer, with denim pants and black sunglasses. Cedric the Entertainer, female lead Regina Hall as well as Anthony Anderson and Common were all  there to promote the new movie.

The movie sees Nicki Minaj playing the role of a hair stylist in the movie and she was also on the red carpet. She almost stole the show in a blonde wig and cut-out black one-shoulder dress. This movie is her second film after her movie debut in “The Other Woman”.

“Barbershop 3” is a comic film that sees Calvin (Ice Cube) and Angie (Regina Hall) combining their hair operations to form one super barbershop for men and women. The movie also tackles the increased violence on the streets of Chicago.

Check out all the photos from the premiere here;

J. B. Smoove and Shadidah Omar 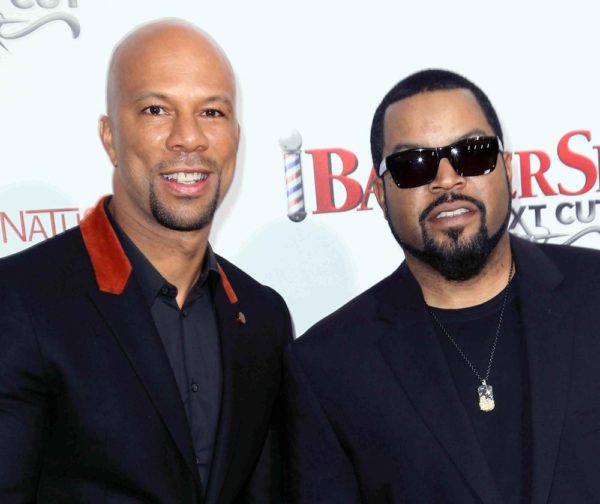 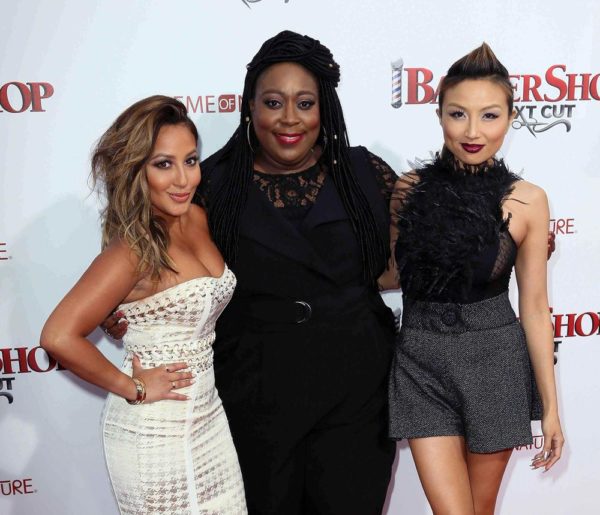