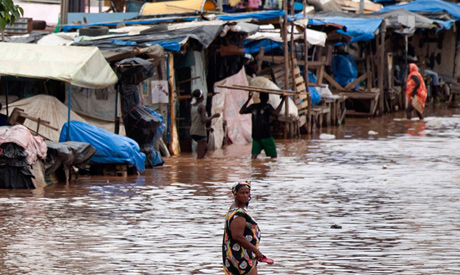 Senegalese Senators have passed a law to dissolve its Senate in order to save an estimated $15 million for victims of recent deadly floods in the country.

The decision was reached after a vote between it’s 150-seat National Assembly and 100-seat Senate. BBC reports that the Senate members had fought to be retained, but lost in the joint session of parliament.

According to the report, President Macky Sall has said the money reserved for the upper house will also go towards preventing further flooding.

The Congress also abolished the position of vice-president which no one has held since its creation in 2009 by then President Abdoulaye Wade.