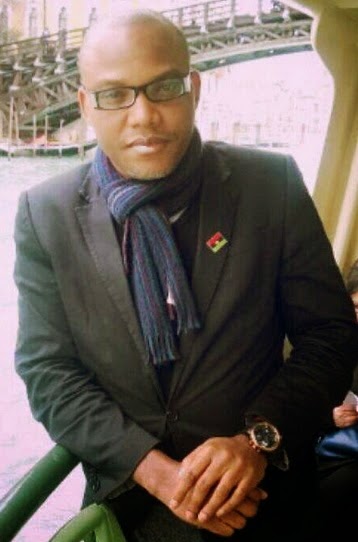 The detained leader of the Indigenous People of Biafra, Nnamdi Kanu recently wrote a letter to the British Government seeking the Government’s assistance in securing his release from DSS detention. (Click here if you missed it)

Reports have it that the UK government responded to Kanu in an email sent to Punch saying they have been following his case since his detention in October 2015.

Spokesperson for the British High Commission Joe Abuku in the mail said, “We have provided assistance to Mr. Kanu since his arrest in October last year, including visiting him regularly in prison and attending court appearances in an observation capacity. It is repeating the obvious to state that our client is a full British citizen, by virtue of which position he is entitled to all rights, privileges and protection, guaranteed under the British laws and conventions.”

LASG set to begin repairs on Apapa-Oshodi Expressway in April