Nigeria’s entertainment industry is getting more global recognition and BN Movies & TV is happy to let you know that Lagos has been selected for this year’s annual Toronto Int’l Film Festival City to City program. 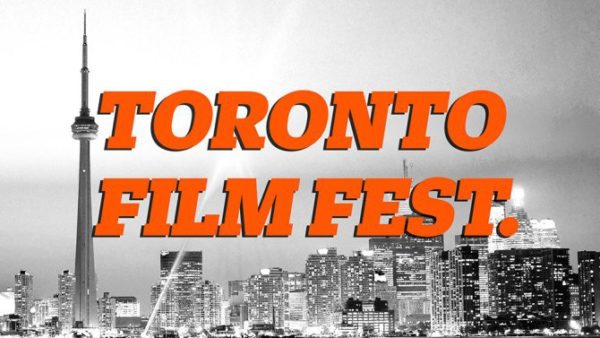 Festival artistic director Cameron Bailey, who will curate the Lagos program, made the announcement in April.

According to the festival artistic director, he was “so impressed by the vitality of the city [Lagos]” when he first visited in Lagos. 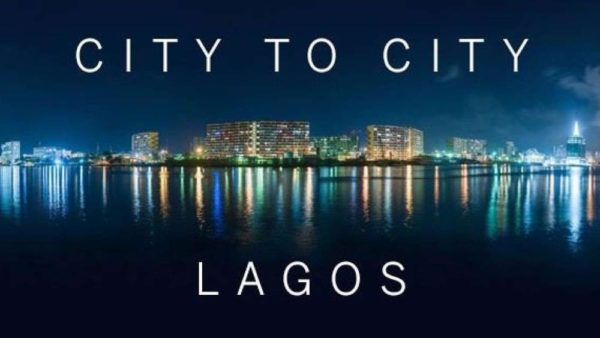 Vital, complex and inspiring, Lagos is entirely unique. The city of Fela Kuti’s music has also given birth to one of the world’s most vibrant film industries. The 1,000 low-budget features ‘Nollywood’ produces each year generate about $1-billion in box office. Now, from that commercial hotbed, a new generation of filmmakers is emerging to both advance and challenge Nollywood. Bigger budgets, greater artistic ambition – the new cinema of Lagos is bold, exciting, and ready to take its place on the international stage. We’re excited to share the creativity of this remarkable city’s filmmakers with TIFF audiences in September.

The films selected for the City to City program will be announced in August.

Are there any Nigerian movies you hope will make the cut?