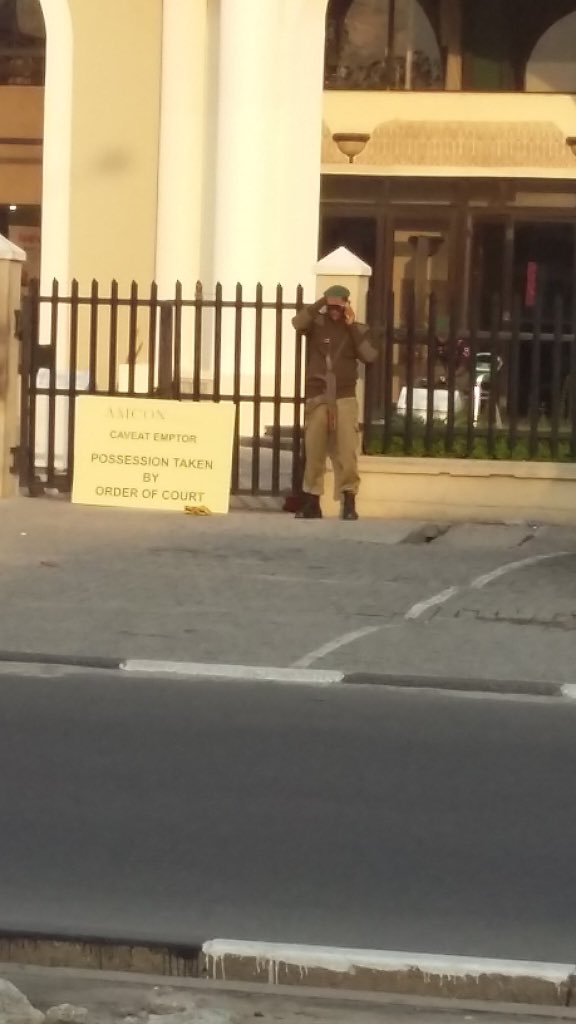 The Asset Management Corporation of Nigeria (AMCON) has taken possession of assets of Silverbird Group, owned by serving senator Ben Murray-Bruce and his family.

According to Sahara Reporters, a Federal High Court in Lagos gave the order to have AMCON take over companies owned by the senator for defaulting in payment of an N11 billion loan. 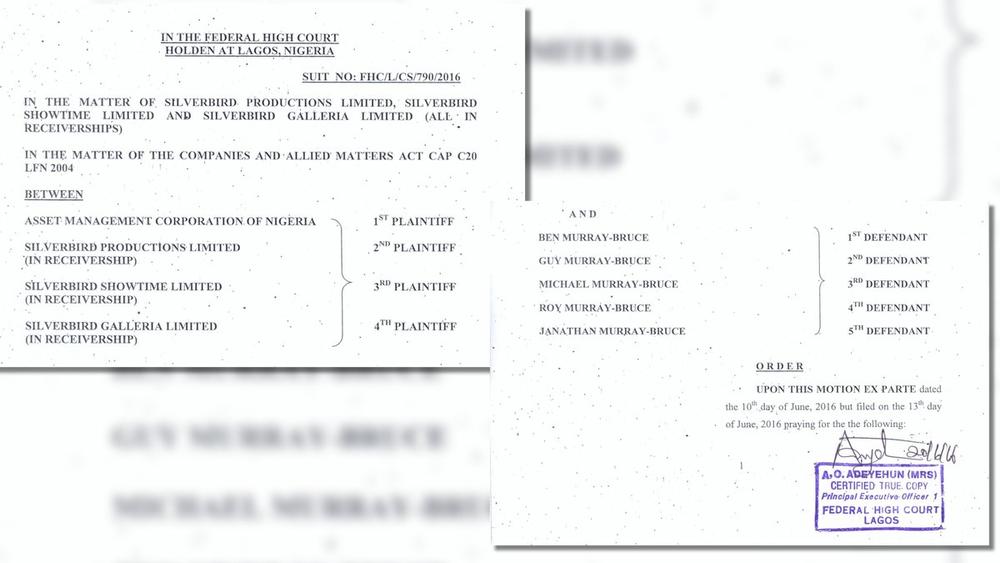 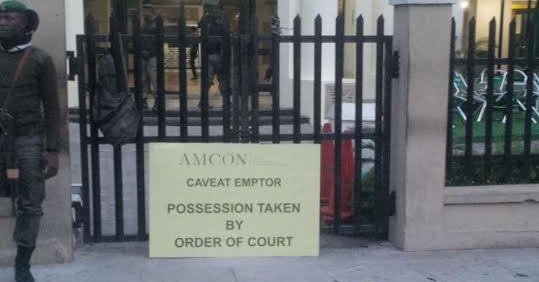 According to PREMIUM TIMES, Kunle Adegoke, counsel to the Receiver/Manager, said that the sealing up of Bruce’s properties on Thursday had ‘all the paraphernalia of legality’.

“Aside from the fact that the receivership was done pursuant to deeds of legal mortgages duly executed by the three companies and guaranteed by Ben Murray-Bruce and four of his brothers, there is a court order backing same up.
It must be borne in mind that innocent depositors’ money is what the Commonsense propagator and his brothers have been living large and feeding fat upon without recourse to the interest of the real labourers who own the money,” Adegoke said.

According to AMCON, Bruce used his companies to borrow various sums of money from Union Bank of Nigeria Plc between 2005 and 2007, and defaulted in his obligations to pay back,

“The said loan was purchased by AMCON in 2011 after the capital base of Union Bank was terribly shaky.

And the Commonsense senator has persistently failed to pay the loans and yet has been pretending to be concerned with the welfare of Nigerians whom he has been skinning alive in order to remain relevant and live like a king,” Adegoke added.

This is coming about a month after the inauguration of a Presidential Inter-Agency Committee on recovery of loans granted to commercial banks and corporate organizations by Asset Management Corporation of Nigeria (AMCON). Click here if you missed it.

Members of the Committee include representatives drawn from the following Ministries, Departments and Agencies (MDAs) are Abubakar Malami, SAN, Honourable Attorney General of the Federation and Minister of Justice, Federal Ministry of Justice as Chairman; Senator Hadi Sirika, Honourable Minister of State (Aviation); the then Inspector General of Police, Solomon Arase, and Ibrahim Magu, Chairman, Economic and Financial Crime Commission (EFCC).

Would You Like Your Girls to Be More Tech-Savvy? Register Now For the W.TEC Girls Technology Camp | July 31st – August 13th