Jazz lovers were also treated to performances from the king of R&B/Soul, Praiz and R&B singer, Isaac Geralds. 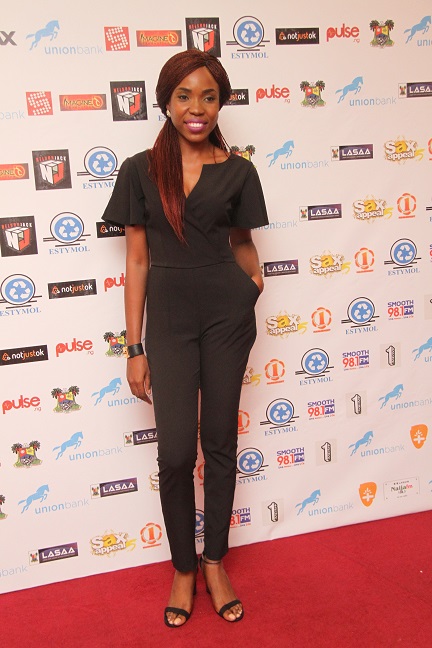 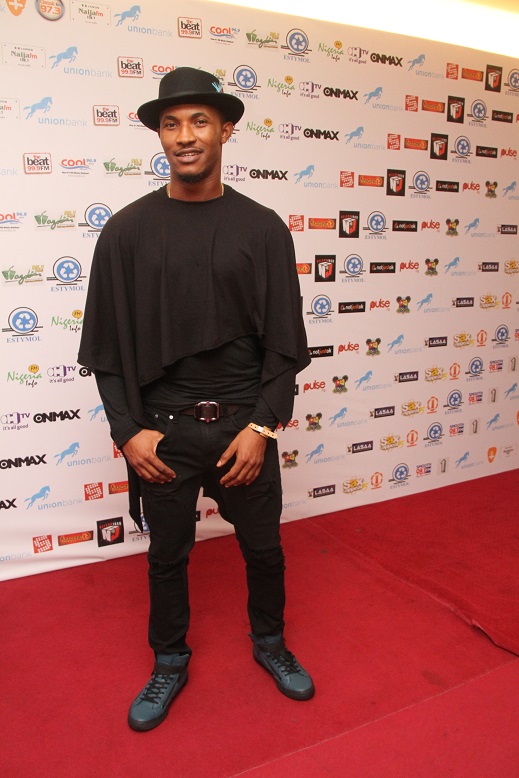 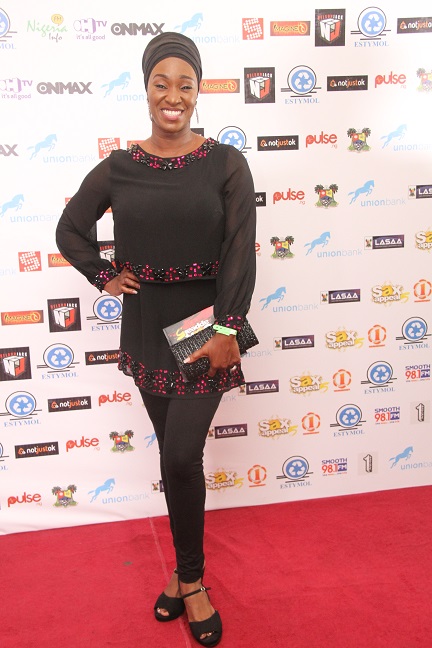 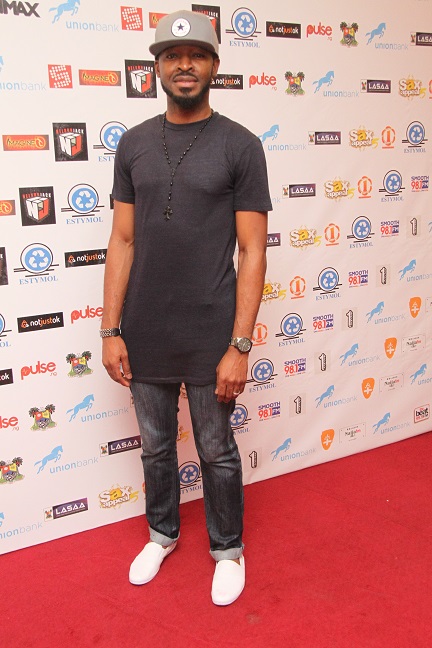 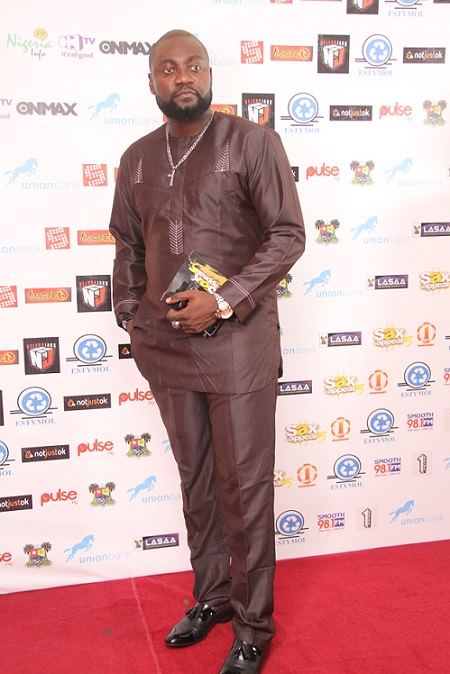 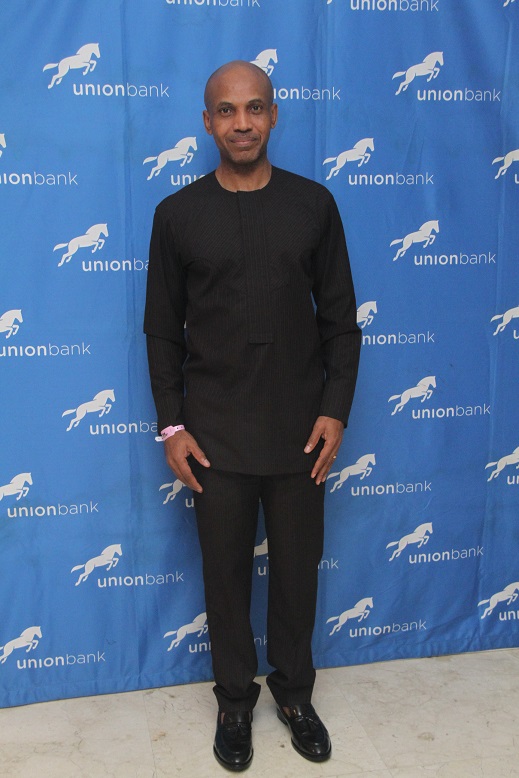 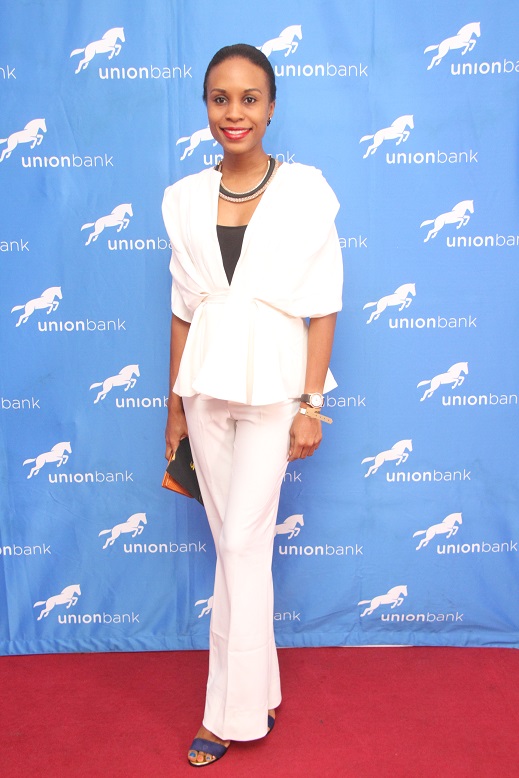 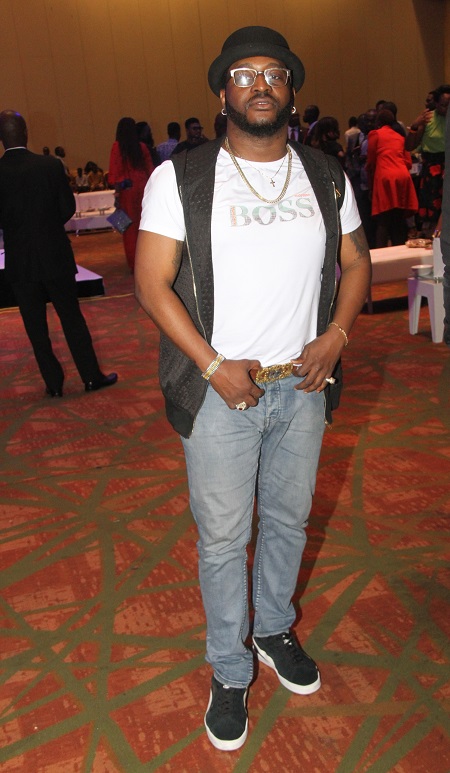 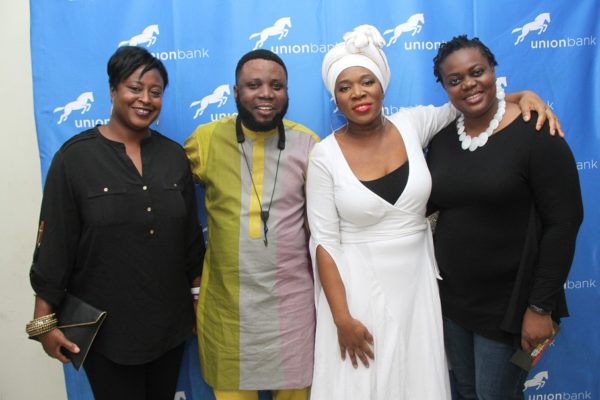 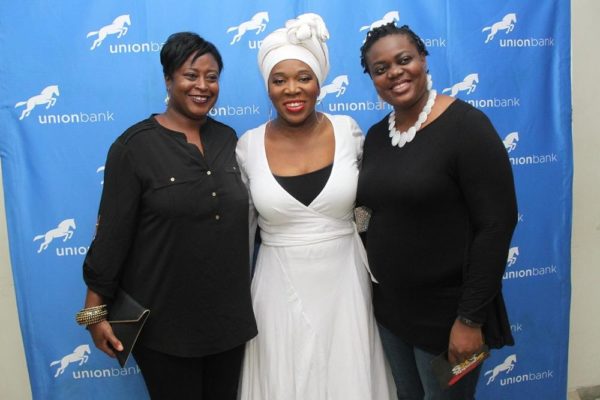 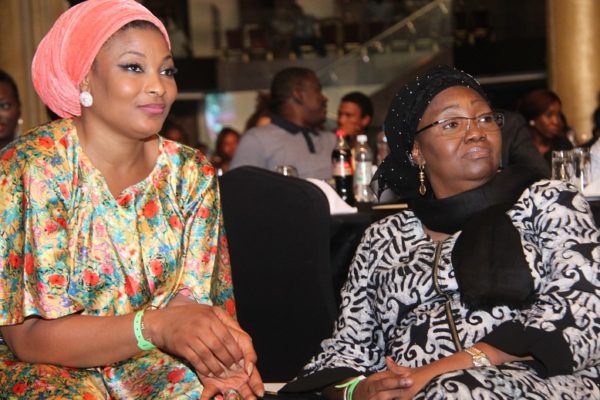 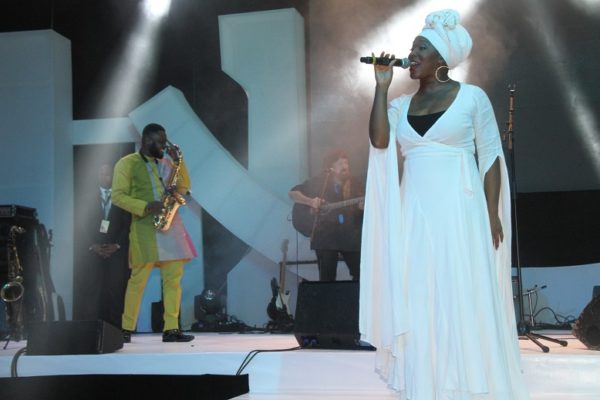 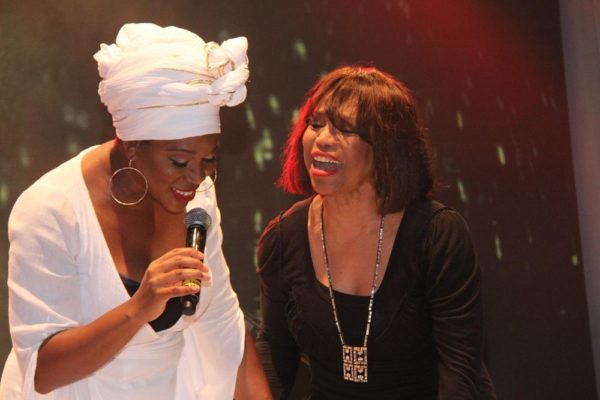 India Arie and Mother, Joyce Simpson perform together on stage 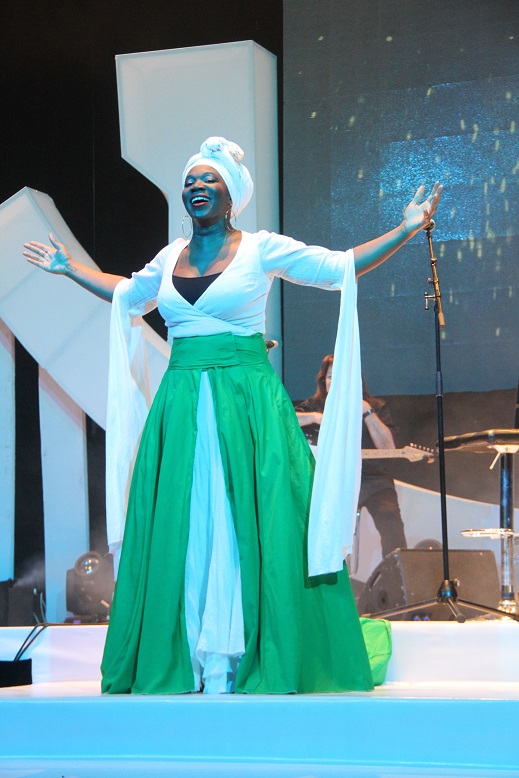 India Arie in the colors of the Nigerian Flag 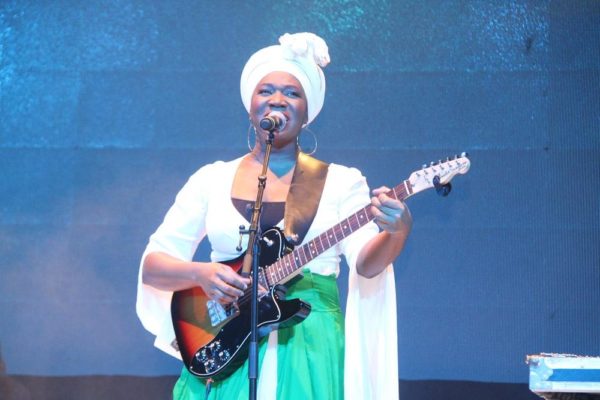 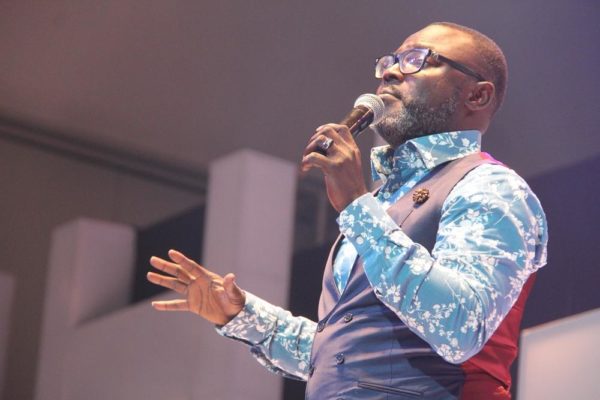 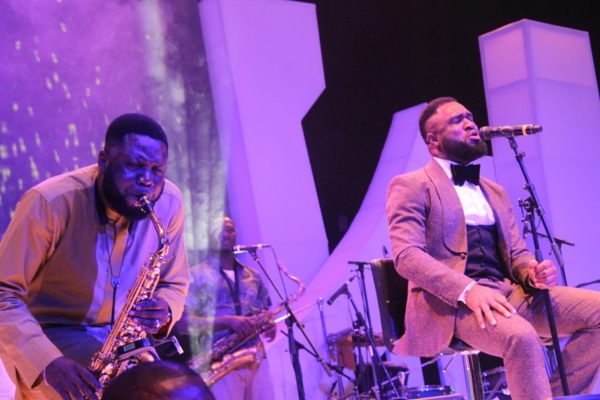 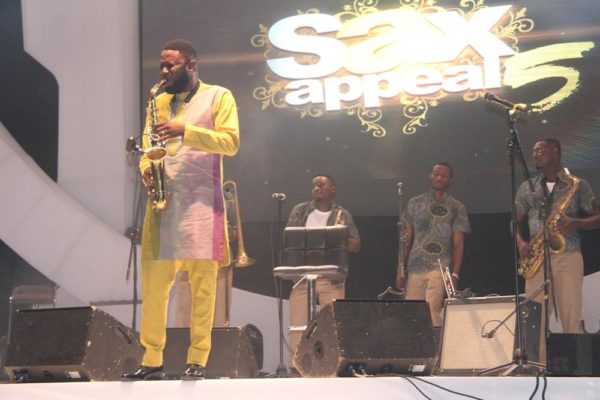 #BETAwards2016: 8 Moments We Can’t Stop Talking about from Last Night