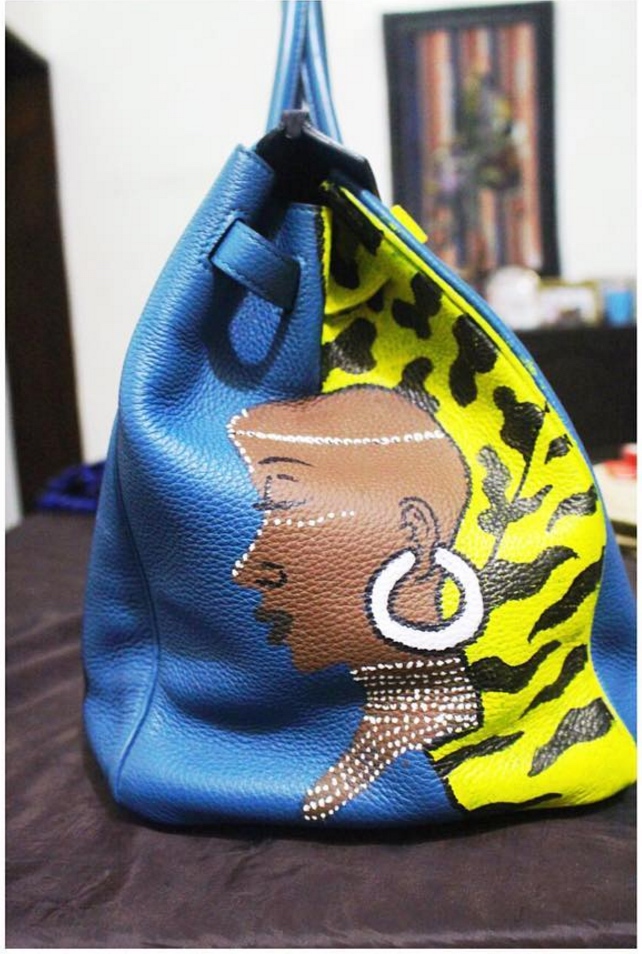 Aside from Genevieve, other celebrities like Lady Gaga and Kim Kardashian have had their Hermes Birkin bags customised in the past.

For Christmas in 2013, Kanye West gave his wife Kim Kardashian a Birkin bag hand painted with a million dollar painting by artist George Condo on it. 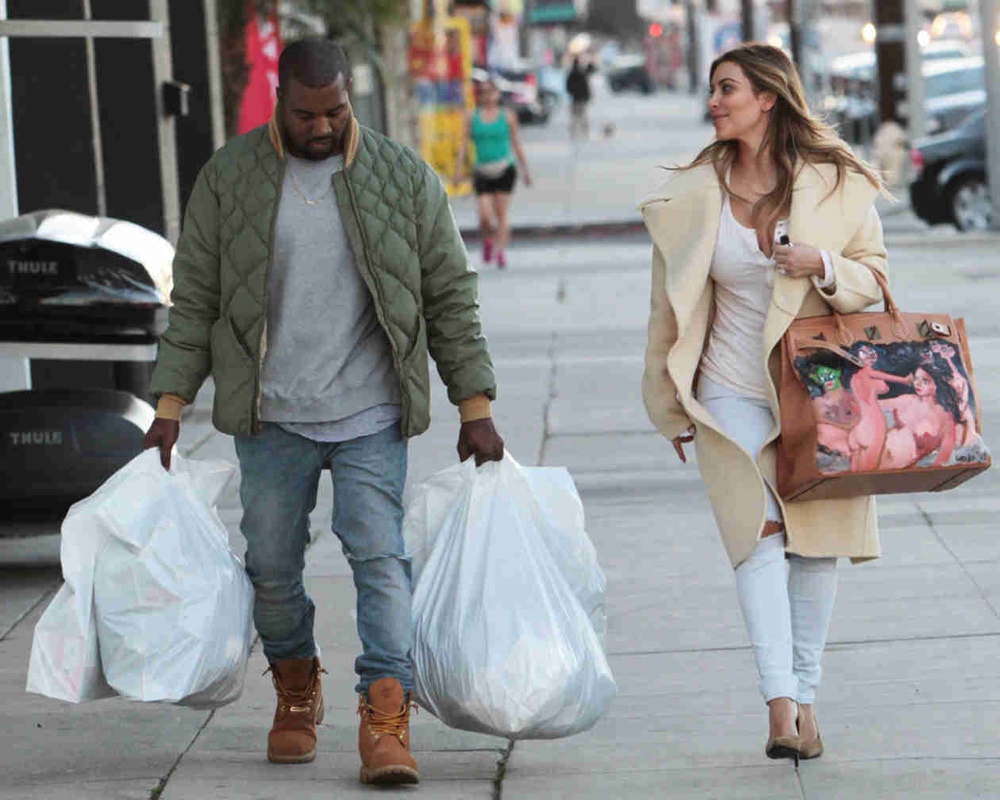 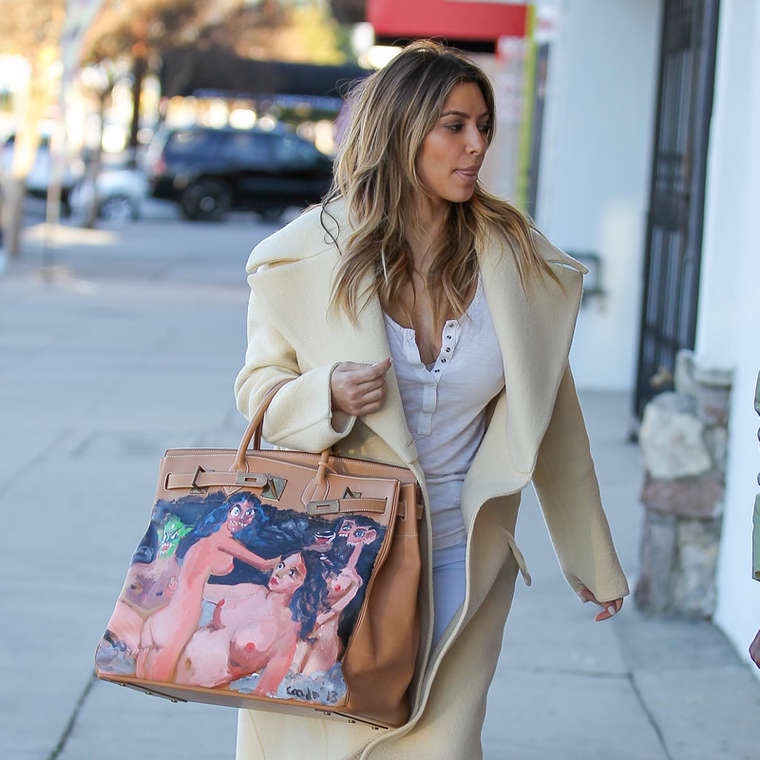 Lady Gaga has two customised Birkin bags. A studded black one and a white one she had a Japanese fan write, “I Love Little Monsters, Tokyo Love,” in black but it didn’t stop there. 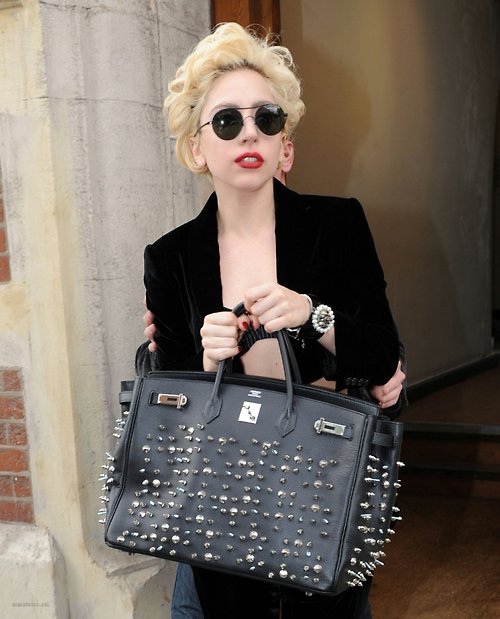 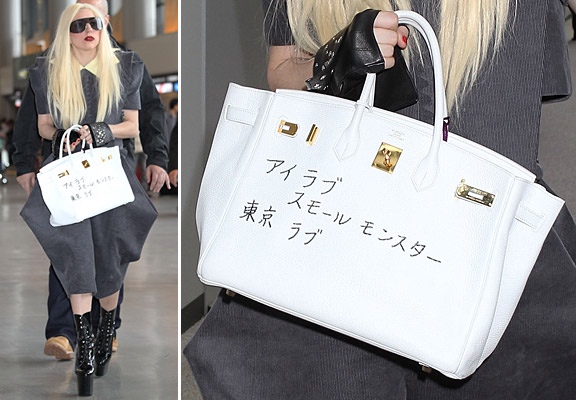 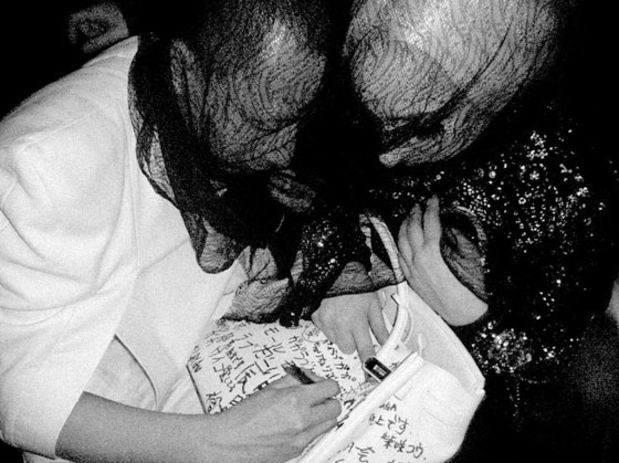 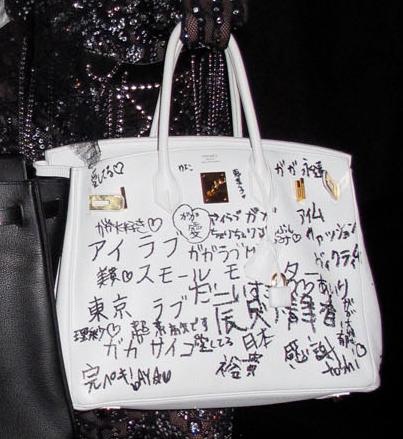 Khloe Kardashian also had a customised neon green Birkin with the Monopoly game mascot on it and her nickname ‘Khlomoney’ by artist, Alec Monopoly. 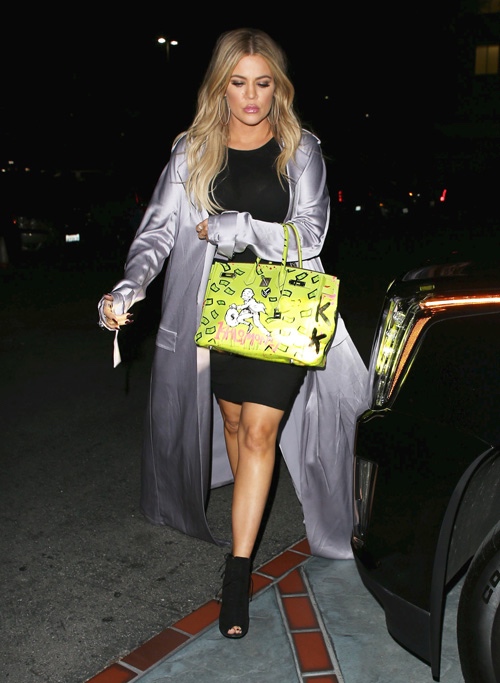 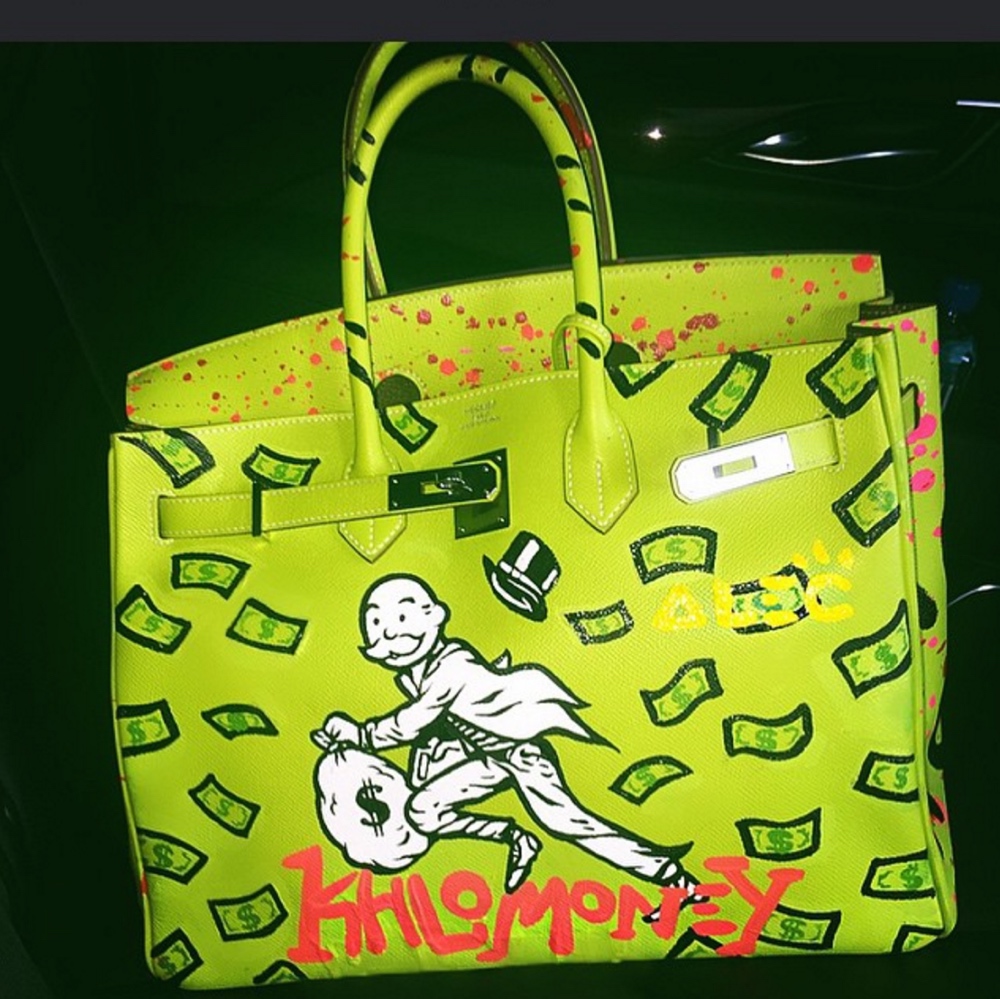 Reality TV star Nene Leakes customised her bag with some of her catchphrases from Real Housewives of Atlanta and added some doodles as well. 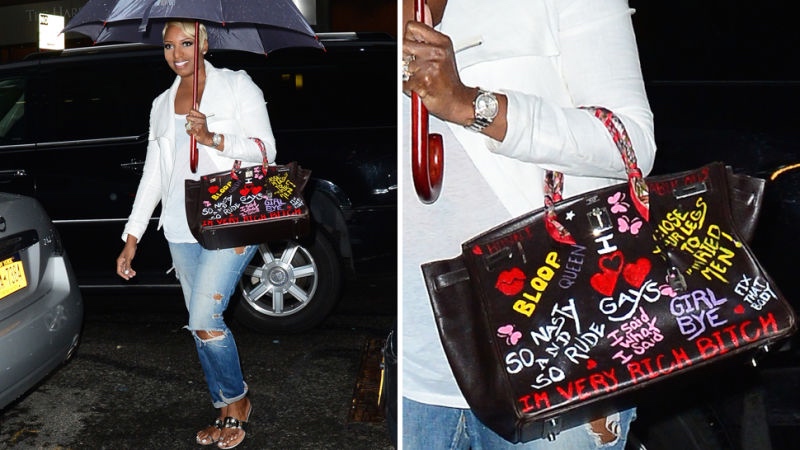 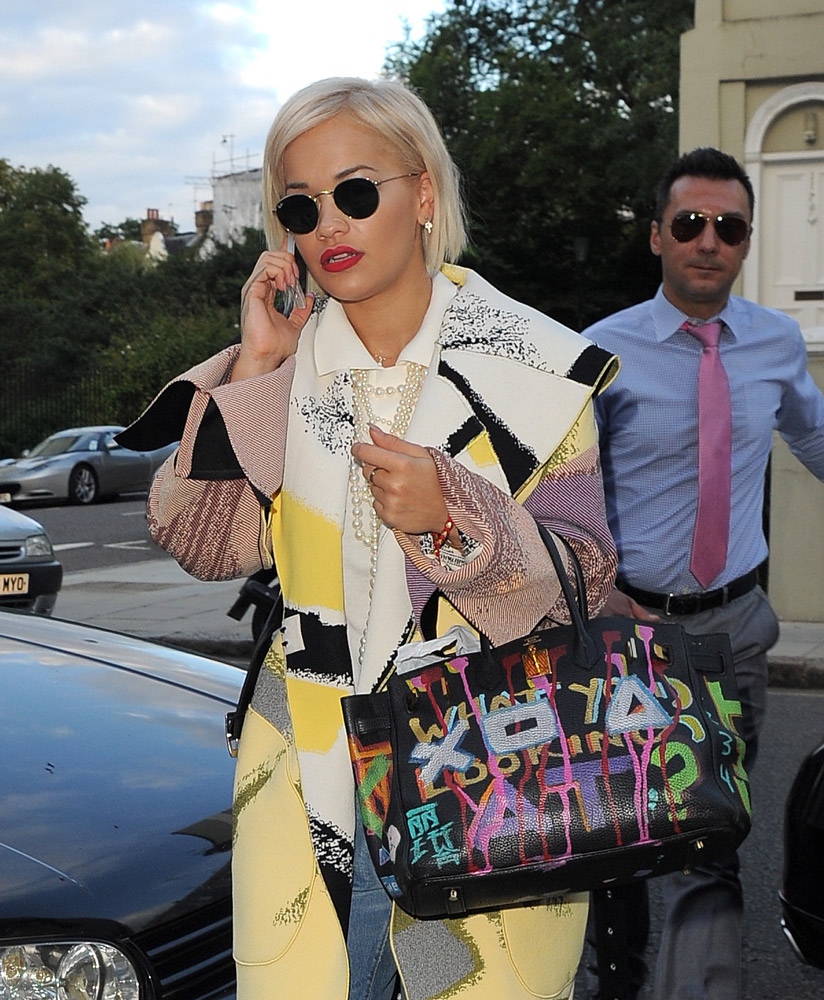 Mohamed Hadid‘s fiance Shiva Safai, also has a cutomised Birkin bag with Mickey Mouse on it. For her birthday in 2014, Kanye also gave Kim another Hermes bag this time hand painted by their daughter North West. 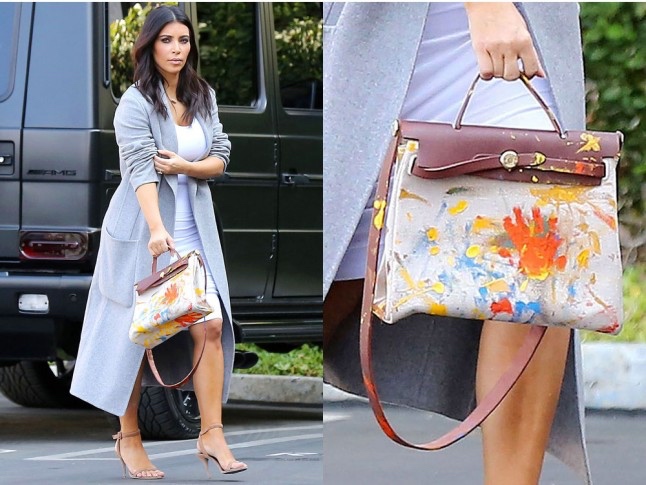