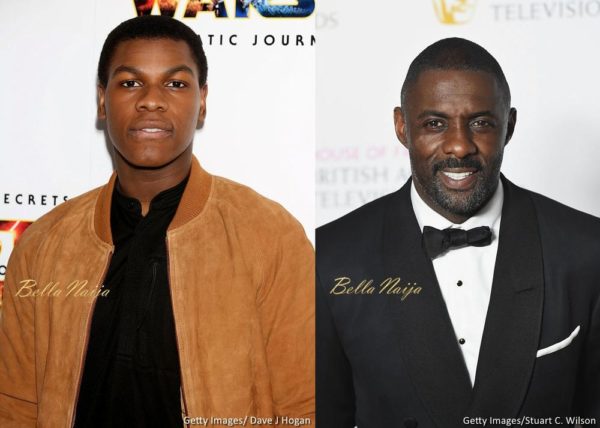 Nigerian-British actor John Boyega has landed yet another amazing role.

The young movie star will play Idris Elba‘s son in the sequel of “Pacific Rim” which grossed $411million in 2013 when it was first released.

According to Deadline, John Boyega and Femi Oguns  will also co-produce the movie under their Upper Room Productions shingle.

How Cute is This! Beyonce, Blue Ivy and Jay-Z Pose on The Red Carpet for The First Time at the 2016 CFDA Fashion Awards