On the "Wings of Summer"... Olu Maintain Lit up "Grill at the Pent" Port Harcourt Last Sunday 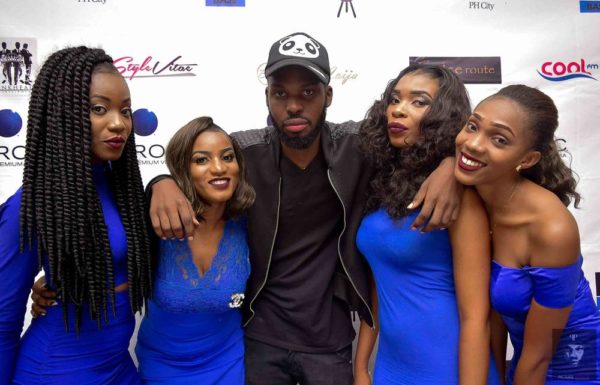 When it was announced that Olu Maintain, will be making a special appearance at Grill at the Pent Port Harcourt, you could expect that revelers would be in for a night of merriment and entertainment as anticipation for night reached a fever pitch level.

So at the Spice Route GRA, Spar Mall, Olu Maintain alongside DJs Joenel and Slik lit up the party in a way that Portharcourt had yet to see.

Tokini, a guest who couldn’t hold his excitement on the night said “This might sound funny, tonight is actually my first of seeing ‘Mr Yahoozee‘ perform in person, and also getting the opportunity to take photos of him. I give kudos to the GATP guys that put this together; it was a great night for me.”

Check out all the photos from the event… 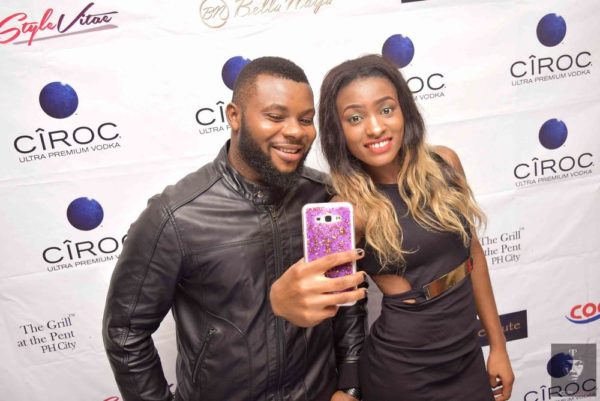 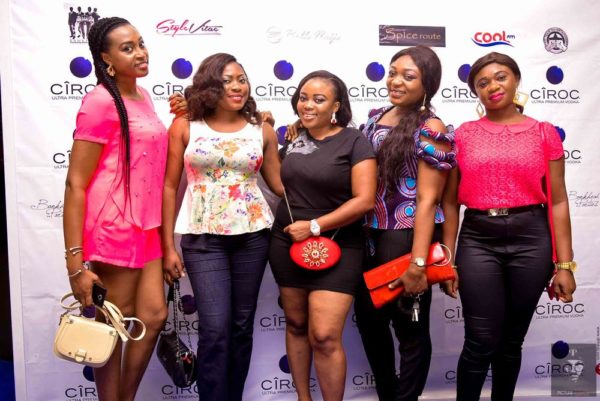 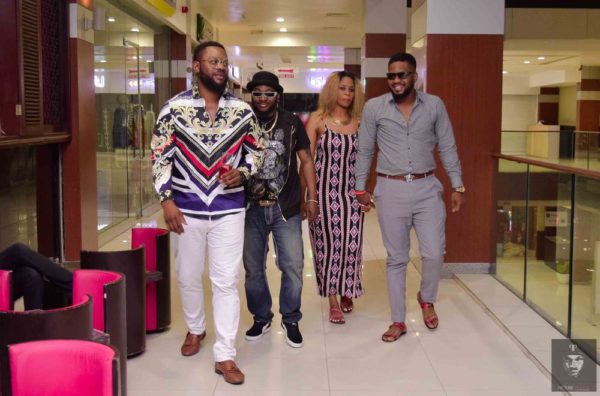 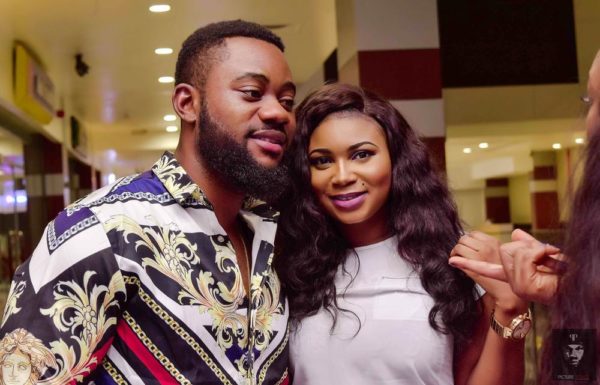 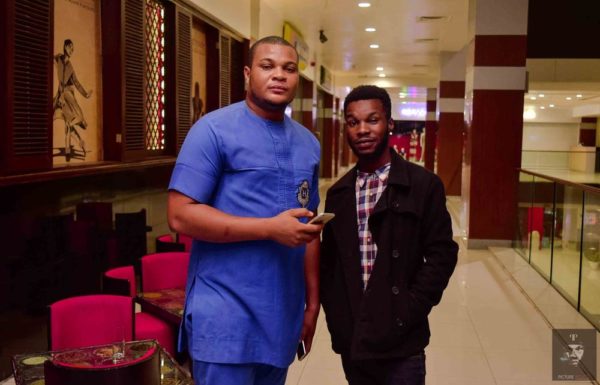 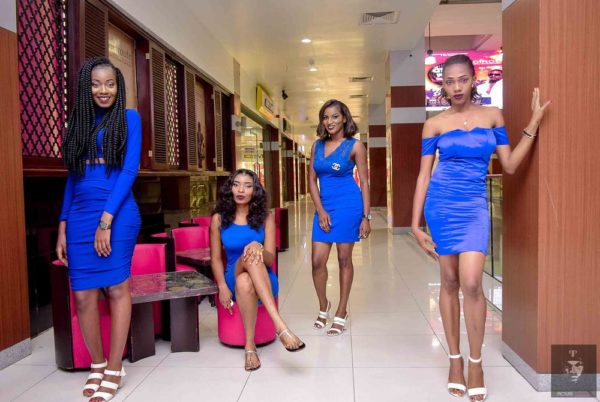 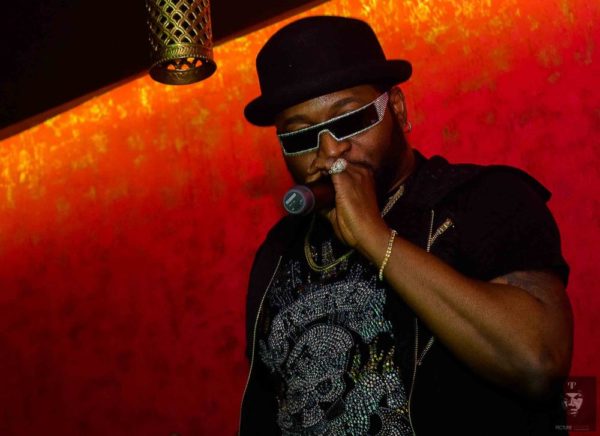 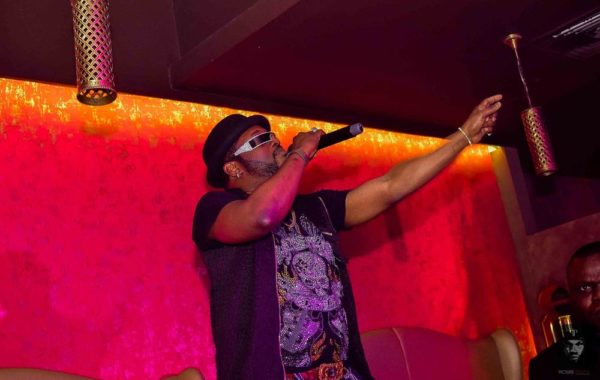 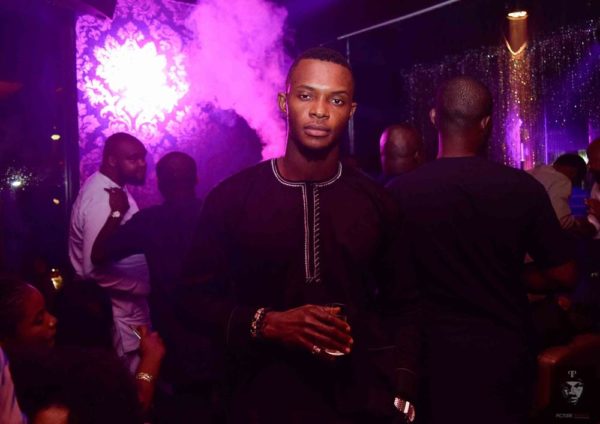 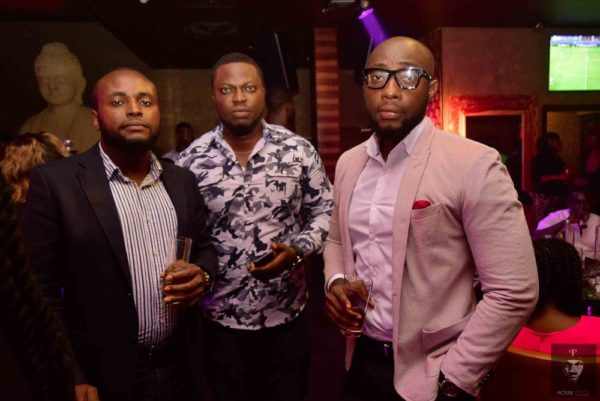 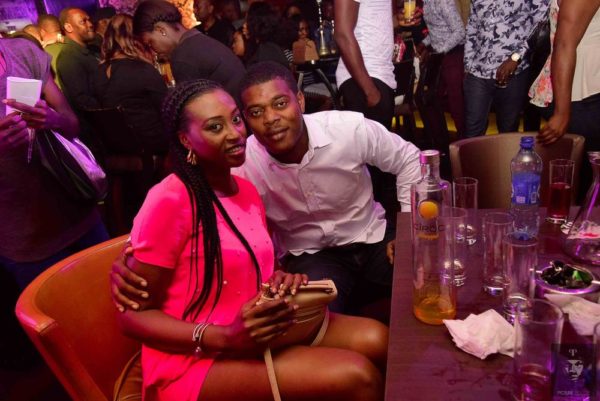 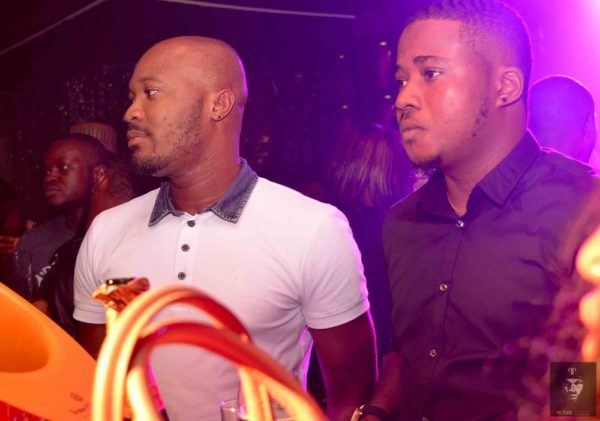 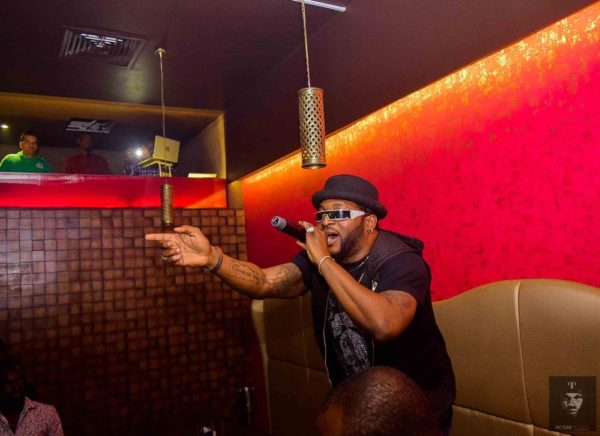 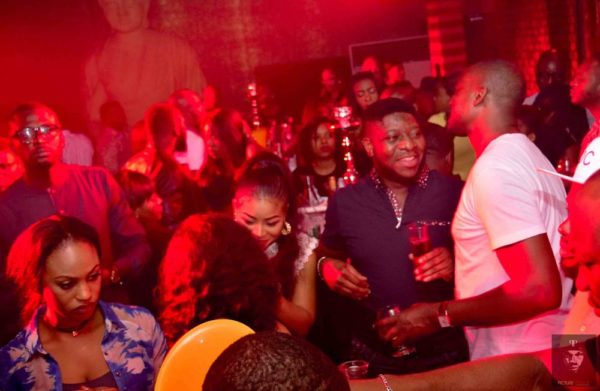 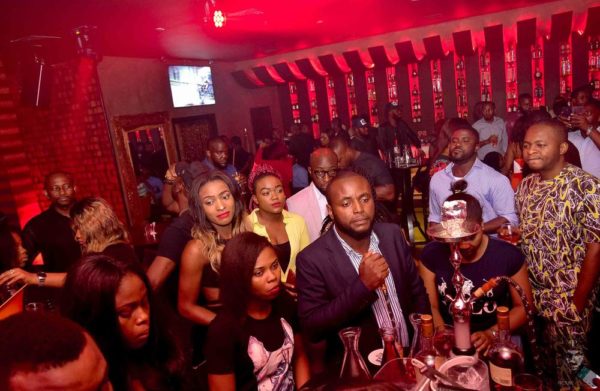 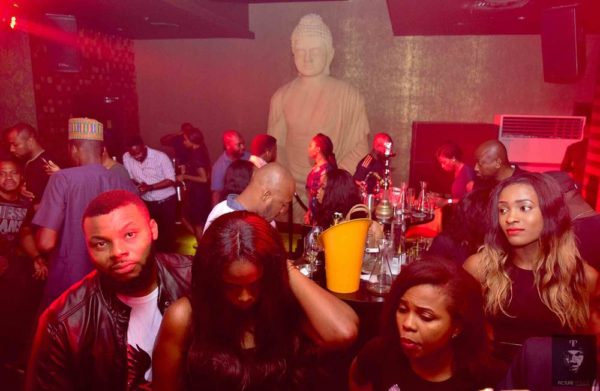 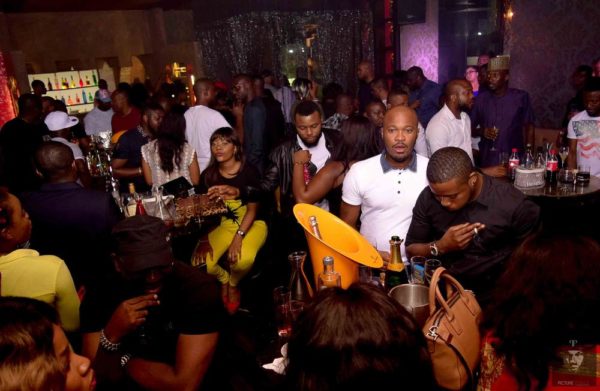 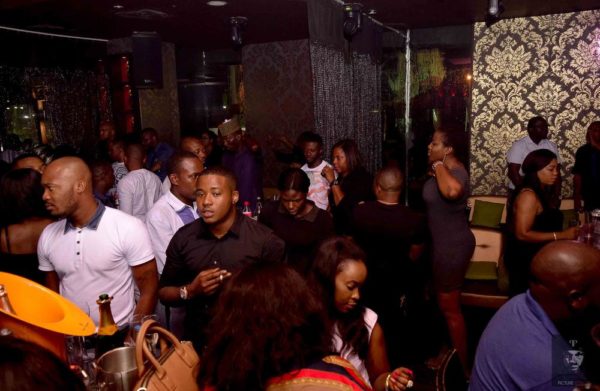 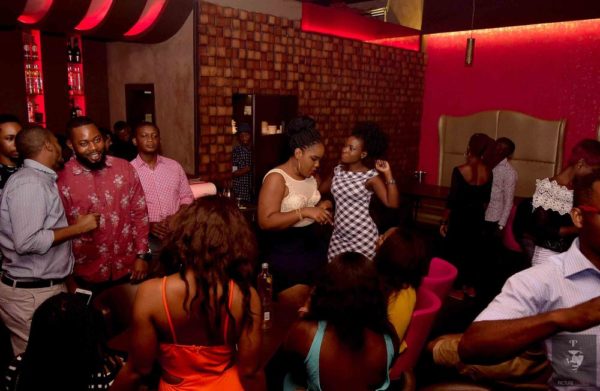 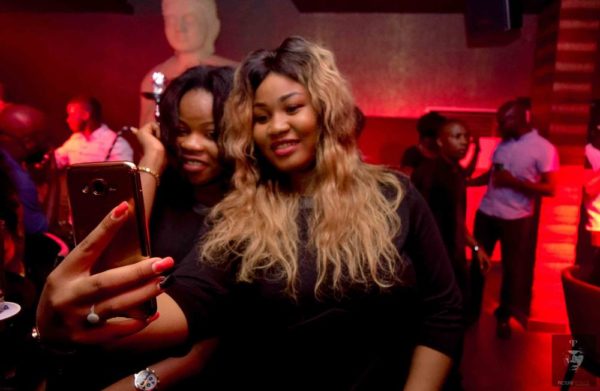 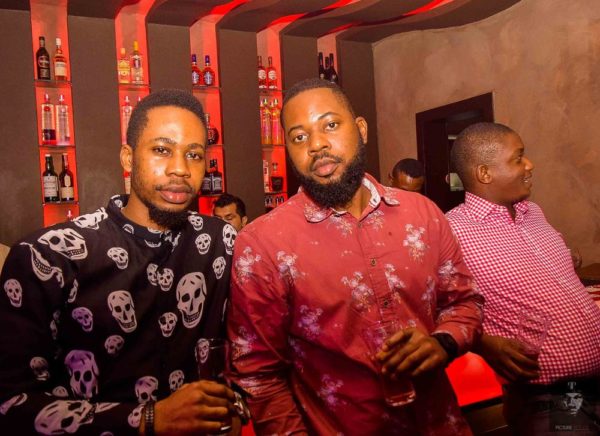 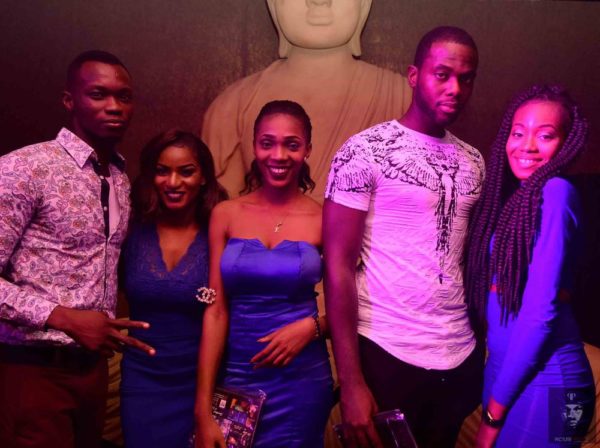 One for Music Lovers! See Photos from the First Edition of Rising Musician Falana’s “Falana Uncover’d” Pop Up Concert Series

#RaceForMom In The “Go-Karts Tournament” In Appreciation of Mothers This Summer | Saturday, August 27th