A lot of people are looking forward to the “One Africa Music Fest 2016”, what is expected to be a huge concert put together by Media Company Upfront and Personal Global Entertainment Consultants (UPGMC).

On Wednesday, 15th of June, 2016, there was a press conference held to share details of the upcoming event with media. Held at Fuse sports bar and lounge in Victoria Island, Lagos the event had a number of celebrities and media personalities present.

One Africa Music Fest is set to hold in Brooklyn, New York in July and will be hosted by Banky W with performances by various artistes from different parts of Africa such as Wizkid, Davido, Cobhams, Praiz, Sound Sultan, Stone Bwoy from Ghana, East Africa’s Diamond Platnumz, Flavour, Iyanya and many more. 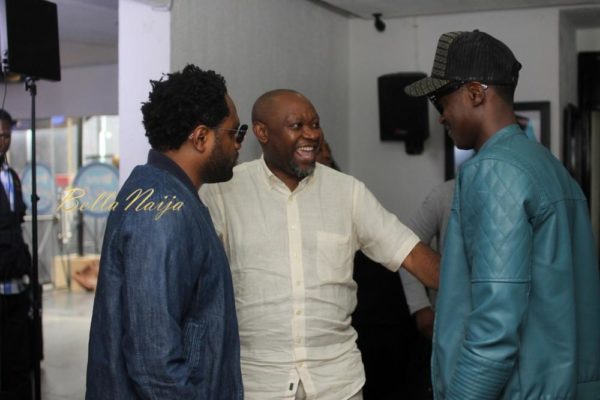 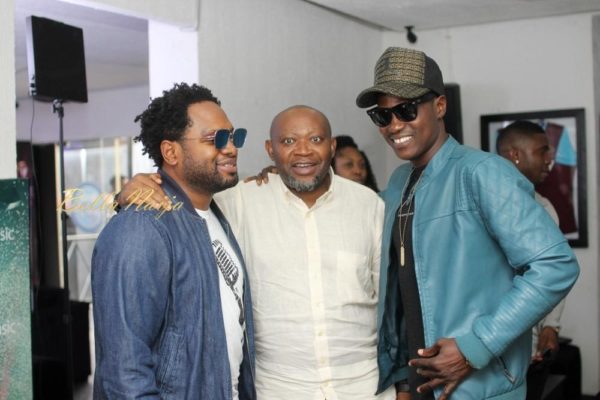 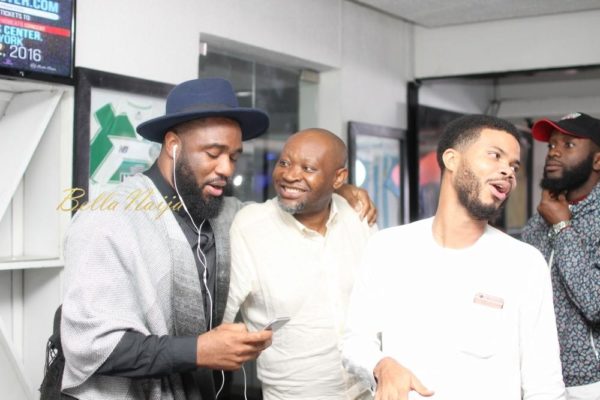 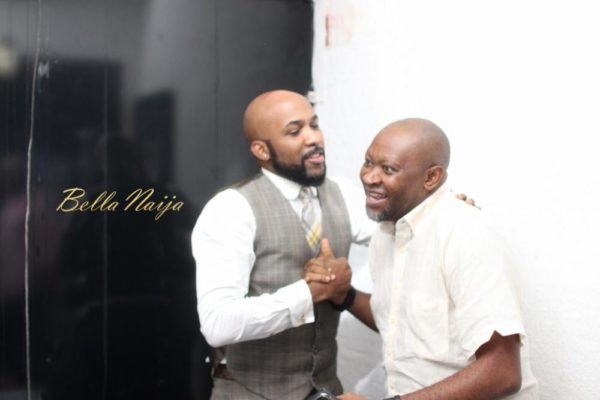 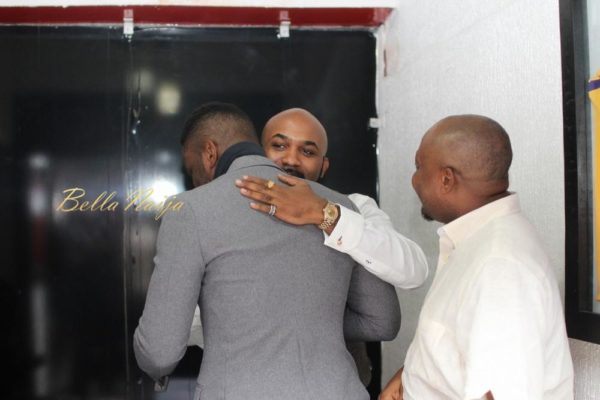 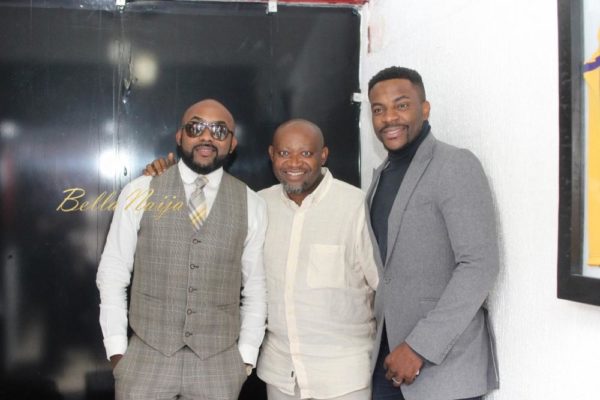 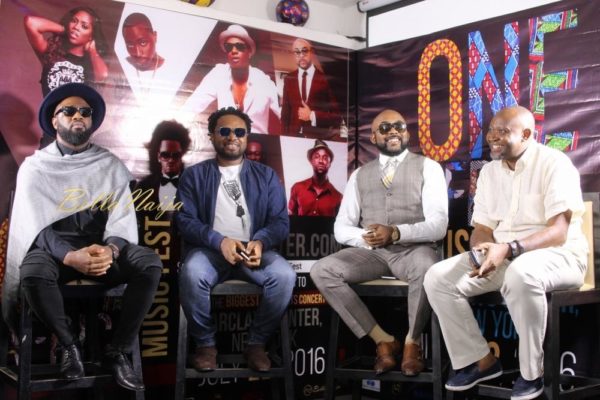 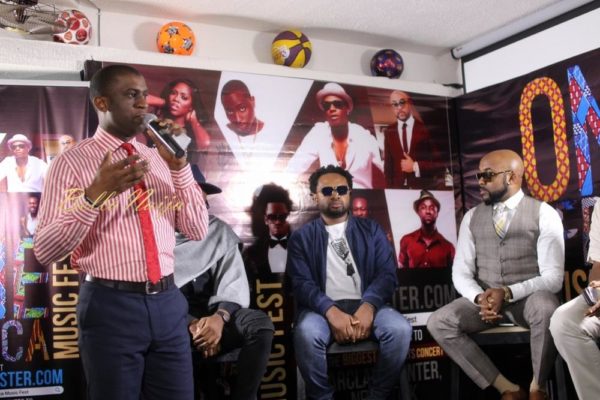 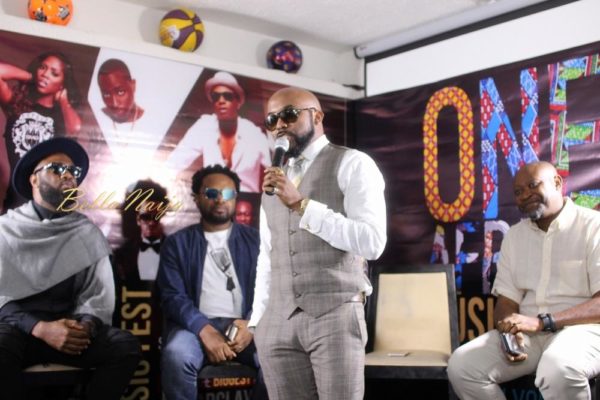 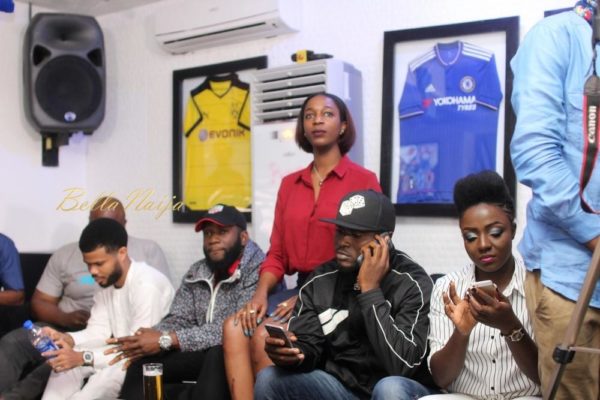 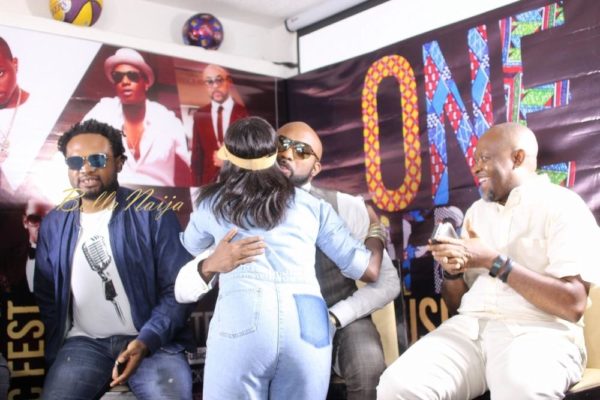 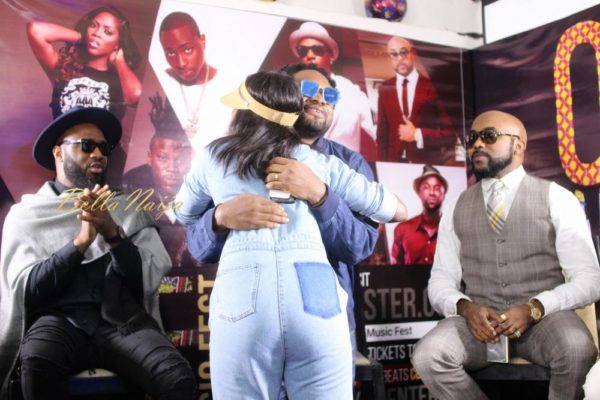 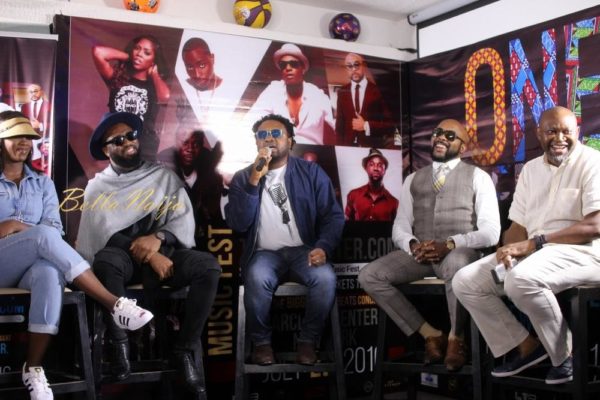 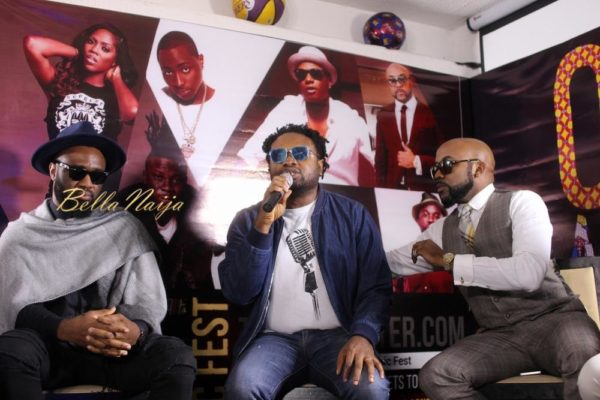 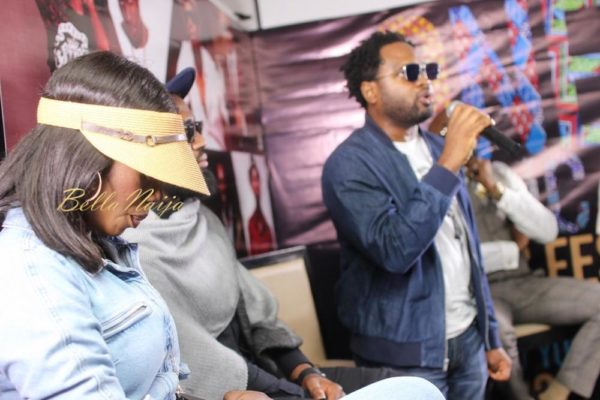 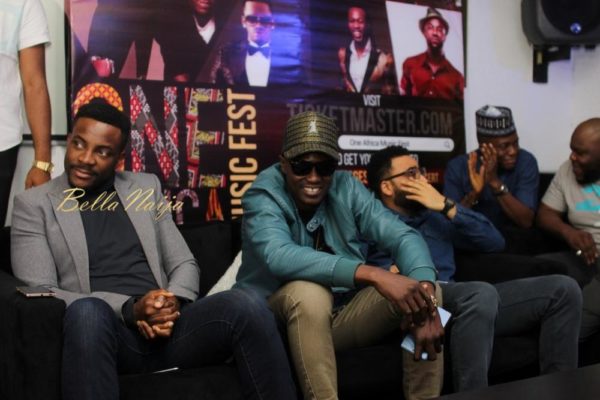 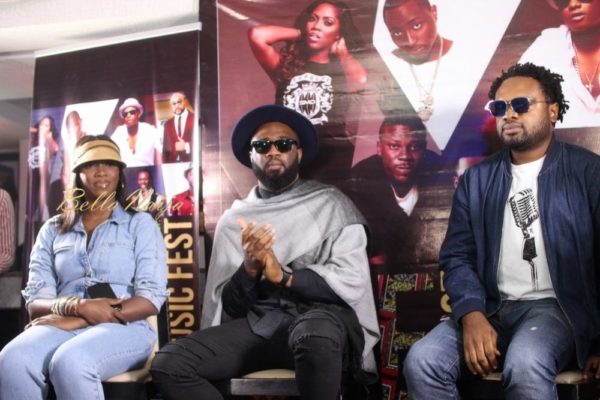 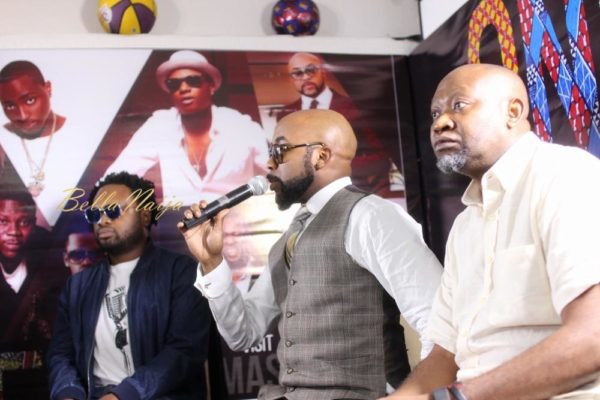 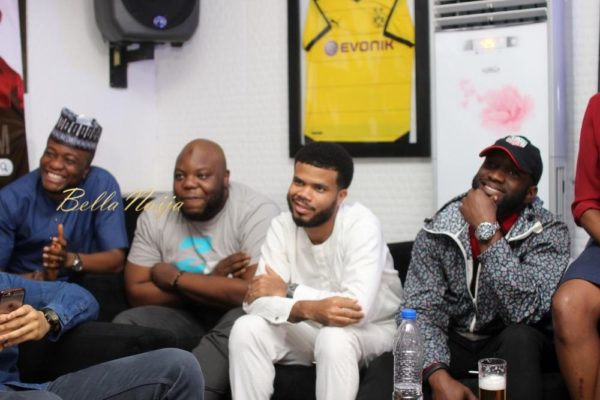 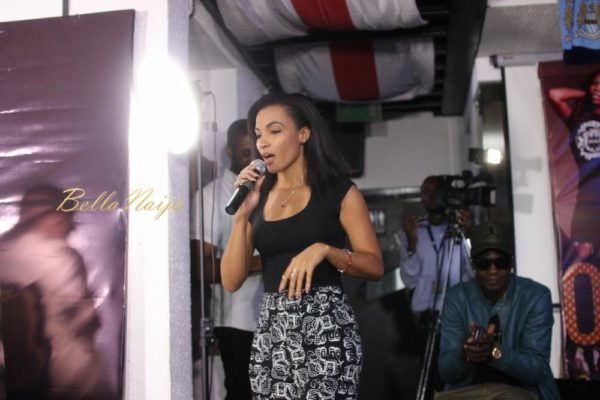 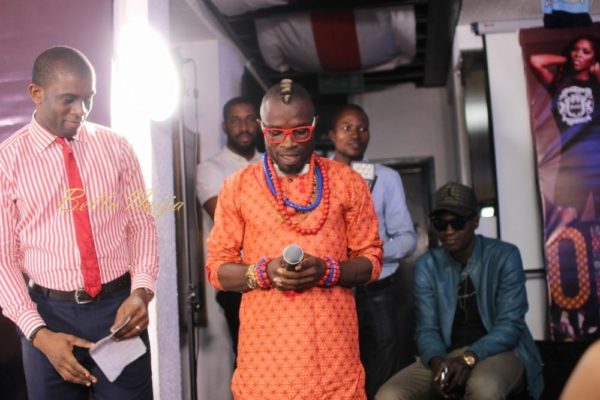 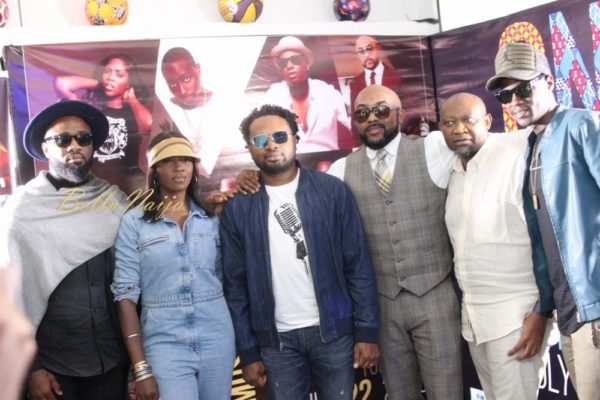 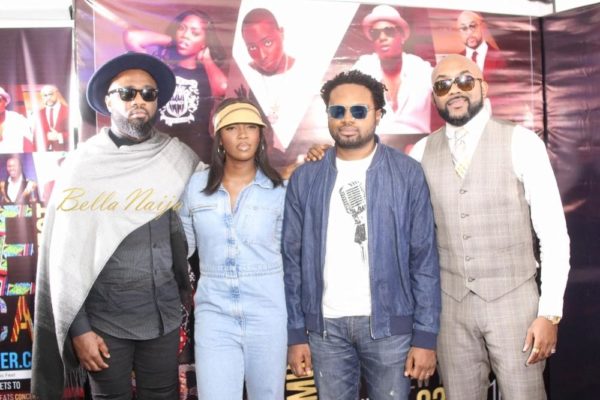 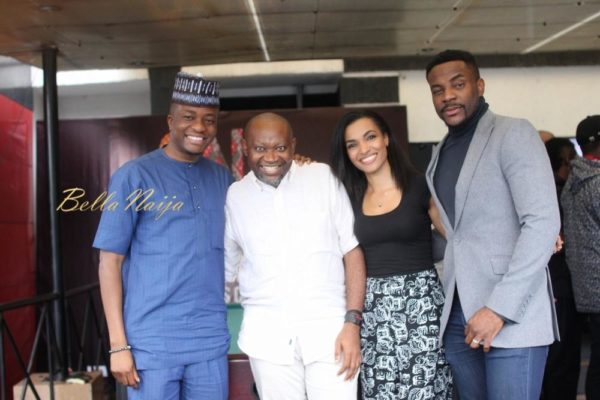 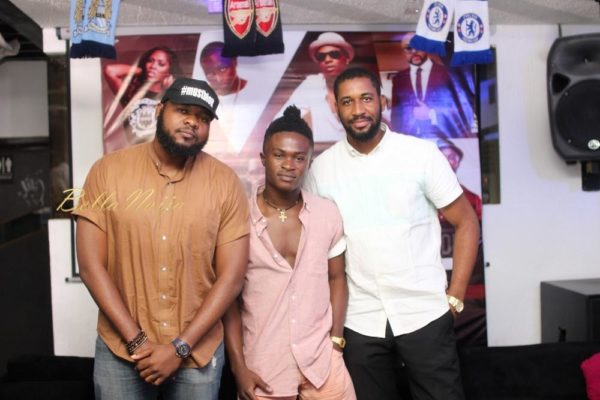 Modan is having a Father’s Day Sale this Saturday, June 18th at Le Connaisseur, an Exclusive Wine Shop