‘Inspaya’ is a flagship documentary with the theme ‘Real People, Real Testimonies’. It is a documentary that records and delivers the stories and testimonies of everyday people in their own words.

The documentary was was created by Evangelist Banji Adesanmi also known as EvangelistBee who is the Executive Producer/Presenter of ‘Inspaya’. 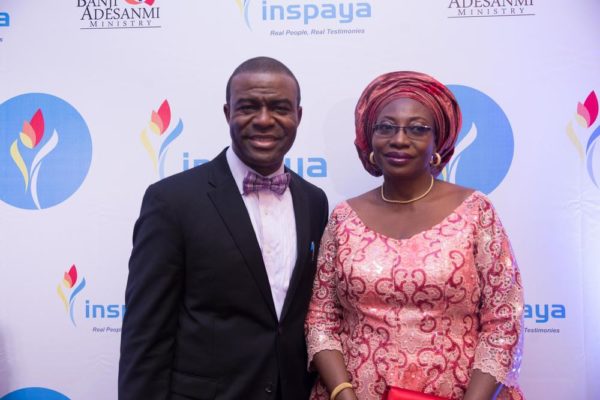 Starting this July 2016, Inspaya will air across major TV stations in Nigeria. 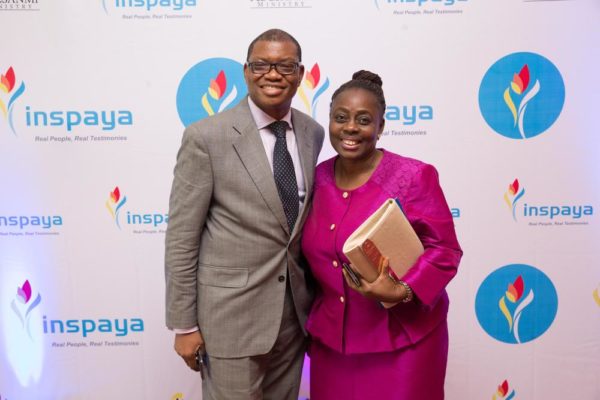 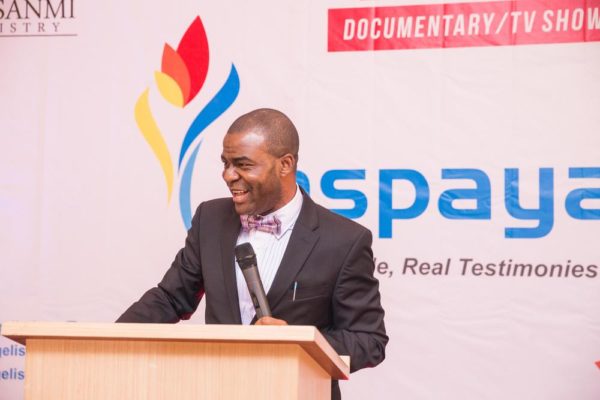 EvangelistBee delivering his speech at the launch

Ibitayo Jeje performing at the launch 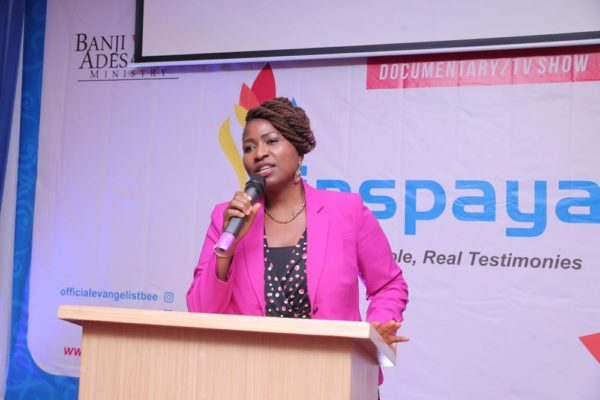 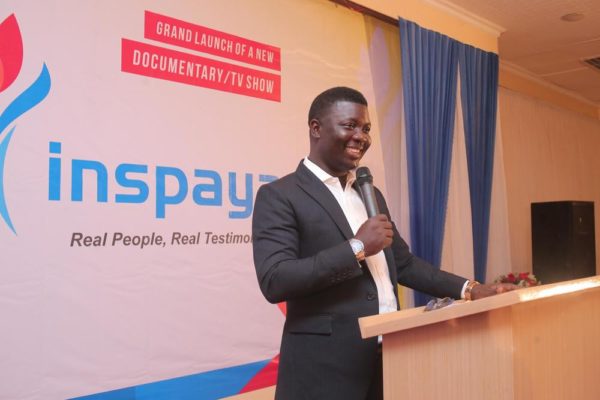 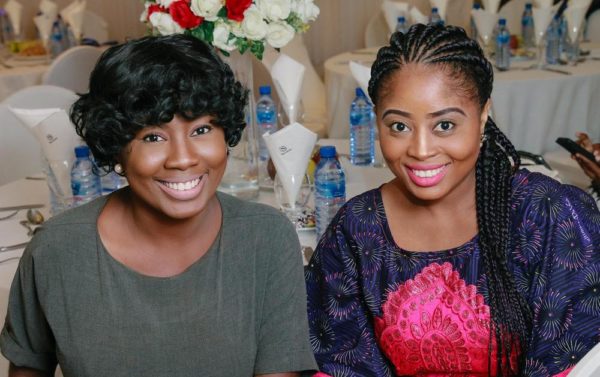 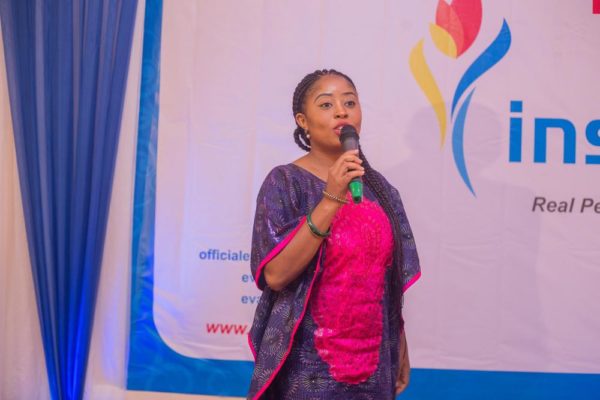 Benita Okojie performing at the launch