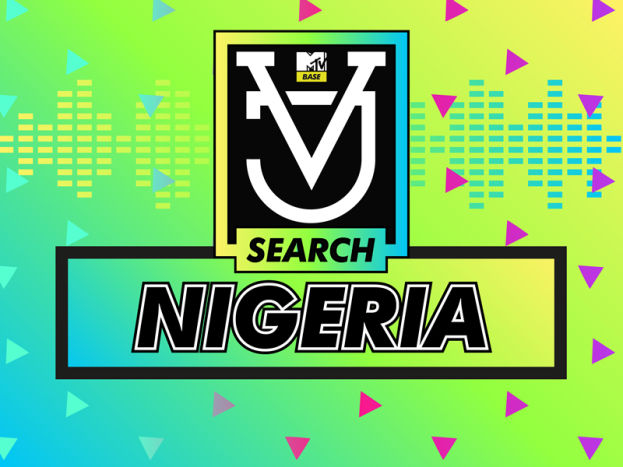 MTV Base is throwing down a challenge to the youth of Nigeria in search of a brand new VJ to represent the channel.

The new VJ will host shows on MTV Base and MTV as well as interview stars, MC events, attend international awards shows such as the VMAs, EMAs and MAMAs, walk the red carpet and travel the continent – all while being an ambassador for MTV Base.

Are you confident? Do you have your finger on the pulse of youth culture? Do you have the Swag? Can you fill in the shoes of our VJs? Hold your own next to Dadaboi Ehiz? Yes?

The second Nigerian edition of the MTV Base VJ Search was held in 2013 which earned your favorite Dadaboi Ehizojia Okoeguale the right to present to you some amazing shows on MTV Base and now you get the chance to be like Ehiz and also become a regular face at high profile events, red carpets.

Well If you think you have what it takes to be the new face of MTV Base, then keep it locked to mtvbase.com as more information will be revealed shortly.

Here’s a look at MTV Base VJ Timeline: