It’s Monday!! You know what that means! It’s another edition of BNM Red Alert

Over the next couple of weeks in July BN will introduce you to a few of these artists; artists we think you should know about. So far we’ve done Morientez, Tomi Thomas, Falana and Fresh L.

Today the red alert is for B.O.S 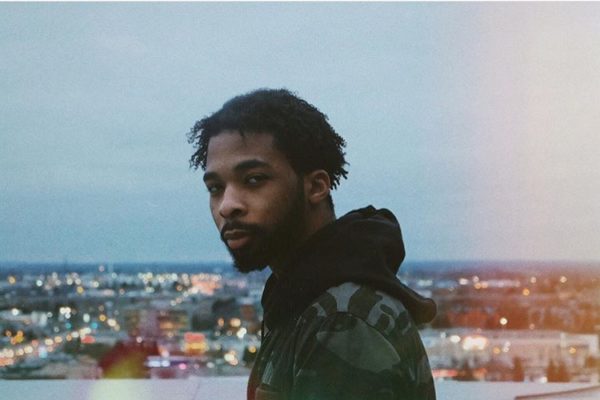 He developed a big interest in music as a child and decided to take up rapping. Growing up in Nigeria and spending time in the States helped develop his sound.

At first, rapping was just a hobby for him but after putting out his first mixtape, he realized he wanted to pursue music as a career, His music is heavily influence by Lil Wayne and Drake and he draws a lot of inspiration from his family, friends and environment. It’s safe to say his music is “him”.

He’s a part of a group called CBG (Certified Bad Guys), a group of people that share the same passion for music