Did You Miss It? See All the Photos and the Glitz, Comedy, Music & Dance of MTN Project Fame Project 9 Opening Gala Show 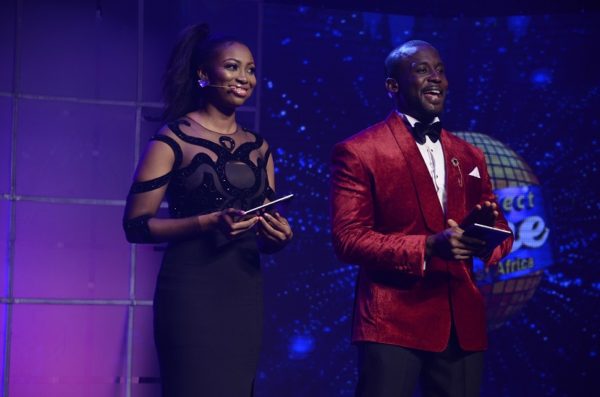 The event kicked off with cocktails, canapés and hilarious jokes as the guests arrived at the venue and got seated outside for the first phase of what was to be an amazing night. From dance competitions to acting scenarios and more, the early birds got to interact with an opportunity to win fantastic prizes from MTN.

As usual, the show is hosted by Bolanle Olukanni and Joseph Benjamin.

The night was off to a great start after the hosts invited the judges and faculty members to their seats– Joke Silva, Tee Y Mix, Bibie Brew, Miss Ige and Ben Ogbewi.

The judges had the difficult task of selecting 14 out of the 18 remaining semi-finalists. Trust us when we say it was not an easy task because all the finalists were super talented with unique voices.

To get the gala started, comedian Kenny Blaq took to the stage to deliver some of his jokes with songs and his usual aesthetics. He made use of one of the guests, veteran actor Olu Jacobs, who was part of the audience, in some of his jokes.

After this, Jeffery Akoh, winner of the MTN Project Fame season 8 graced the stage to remind us of why he was the winner of the last cycle. His performance was spectacular.

The anxious moment of the night came when the hosts called the 18 semi-finalists on stage in 3 batches of 6 for the judges to decide who will be going straight into the academy and who will be singing at the gala to redeem themselves.

It was immediately clear that the 18 semi-finalists made it this far because of their singing prowess that stood out of the thousands of that showed up for the auditions that held in different locations. However the hard choice of selecting 14 contestants had to be made by the judges. This was obviously not an easy task. While 12 contestants got automatic qualification into the academy, the remaining 2 slots was keenly contested by the remaining 6 contestants. The process made the night intense, emotional, and fierce in competition. Perhaps, this is what makes the show truly exciting.

It was truly a wonderful night and we can’t wait to keep you updated on all that goes on in the Academy in the course of the coming weeks.

The show will run for a total of 10 weeks, during which one contestant will be evicted every week for the duration of the show. One winner will emerge and win the star prize, while first and second runners up go home with consolation prizes.

Check out photos from the opening gala below. 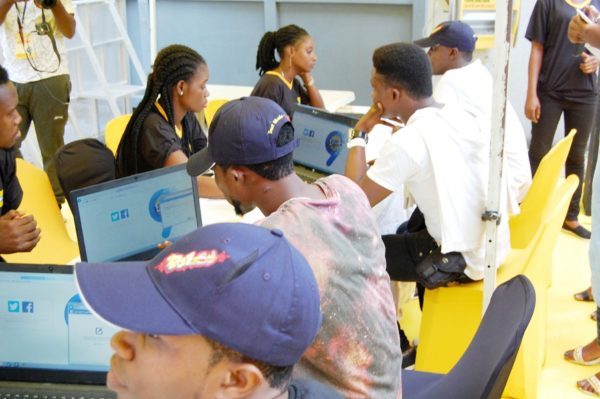 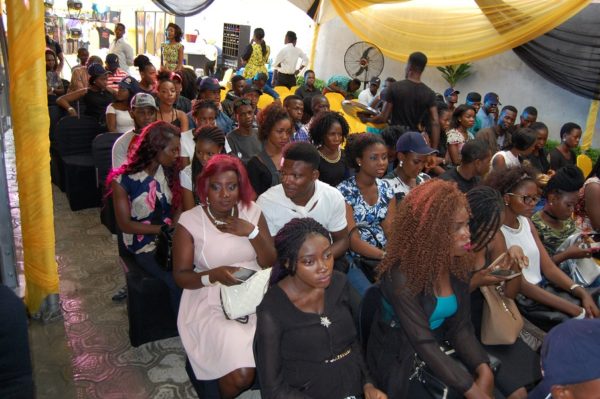 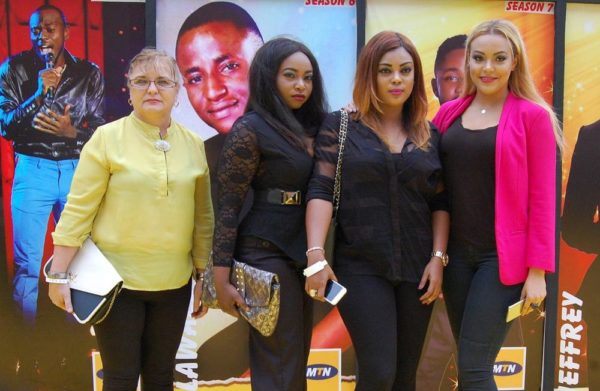 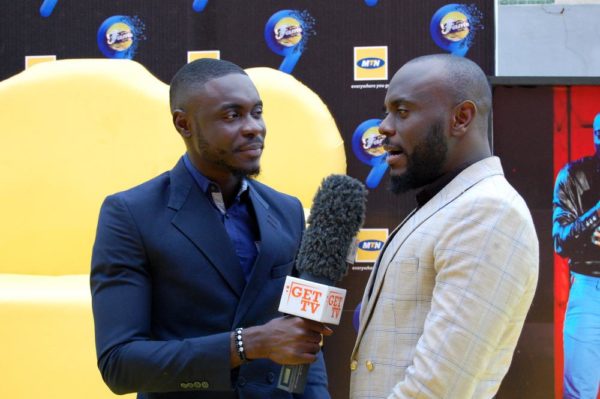 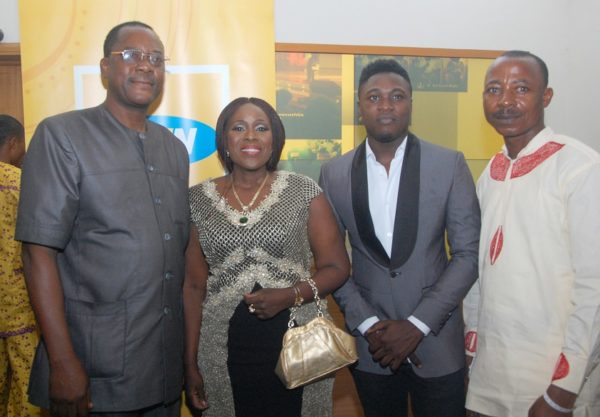 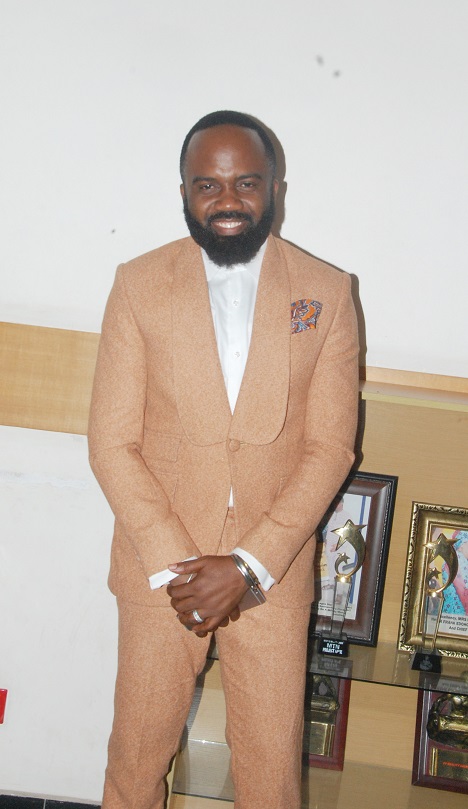 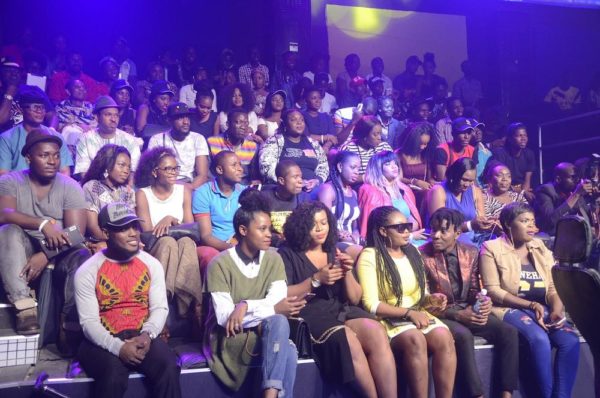 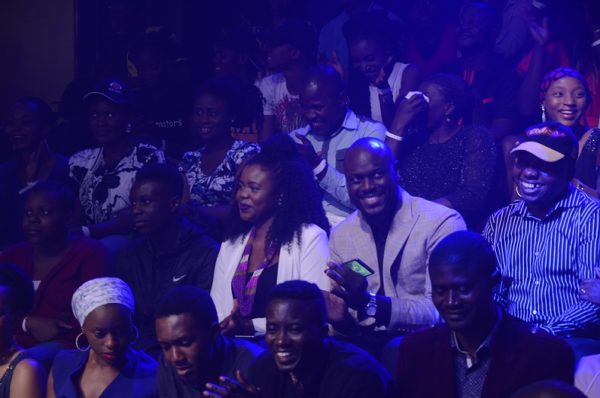 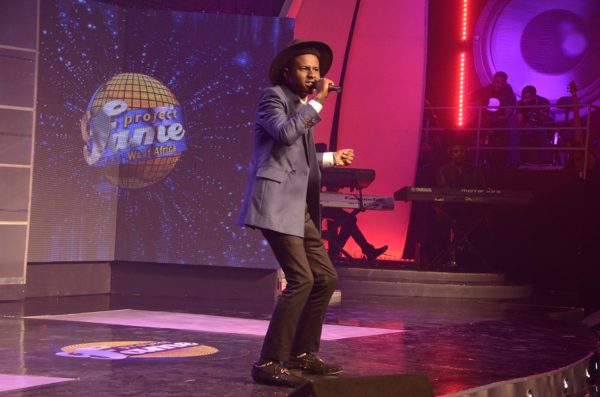 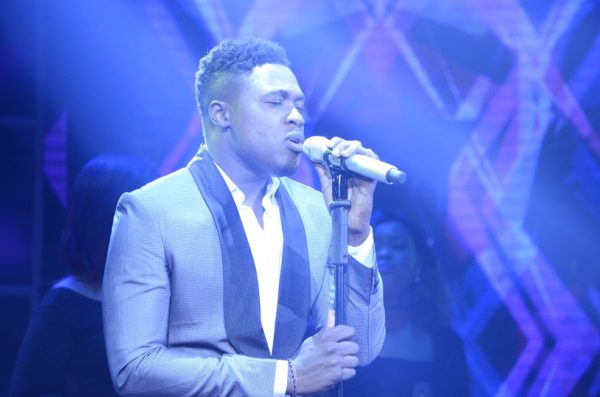 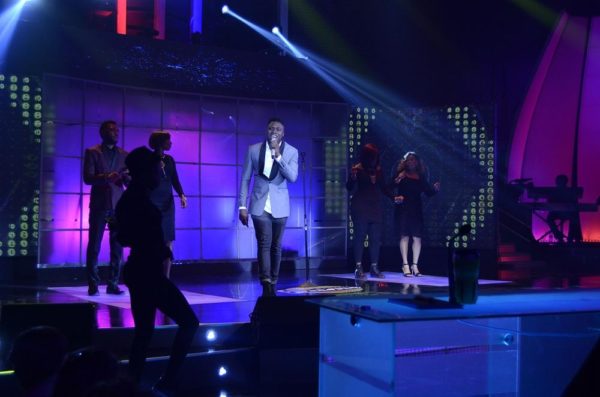 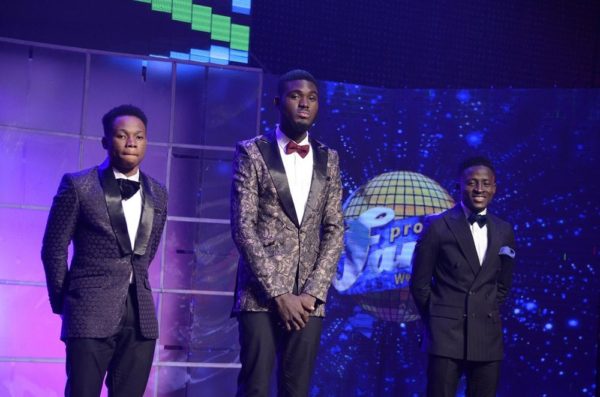 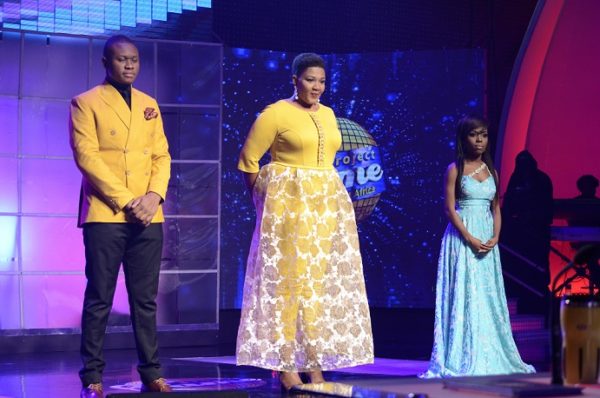 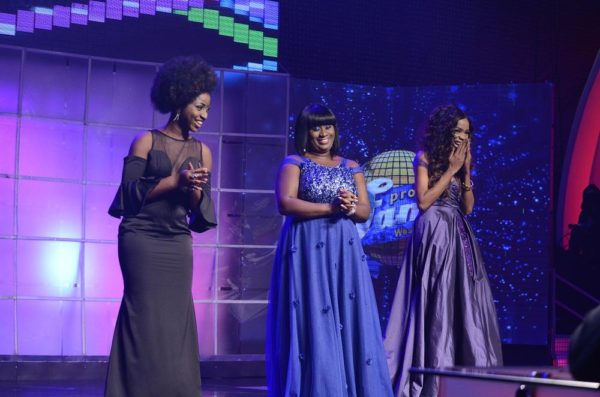 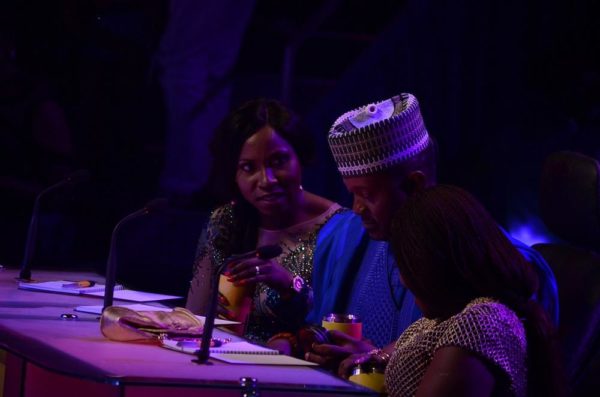 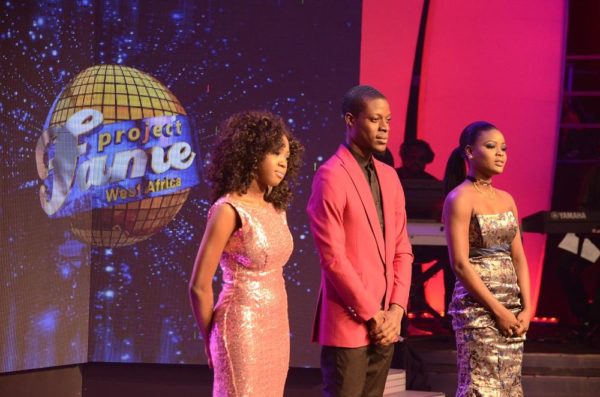 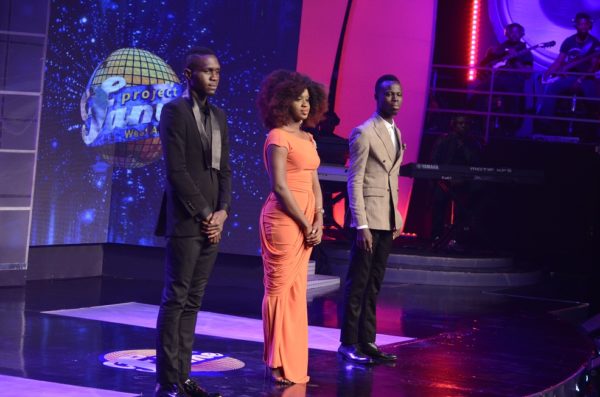 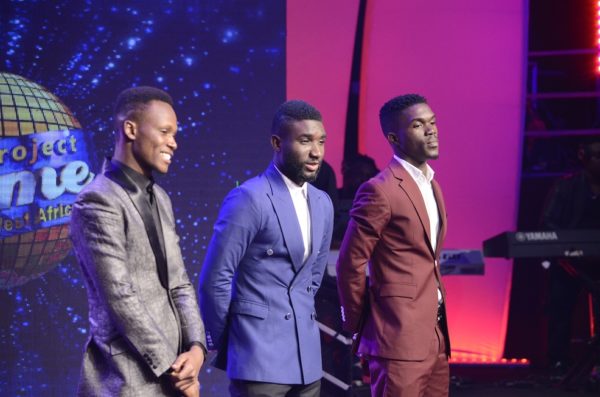 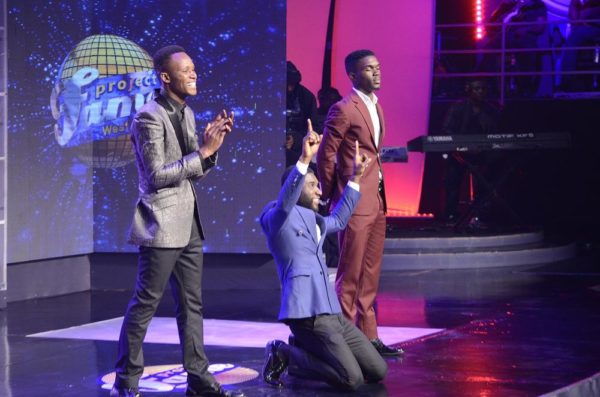 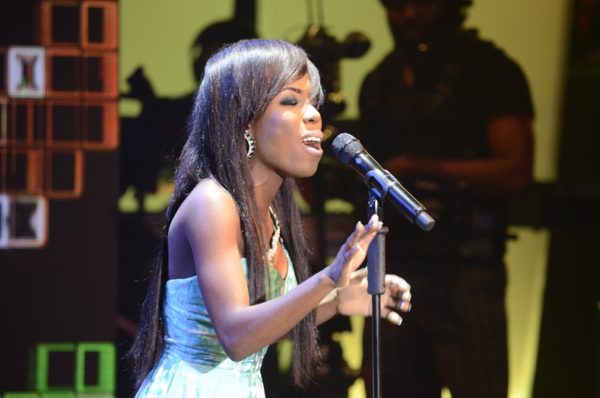 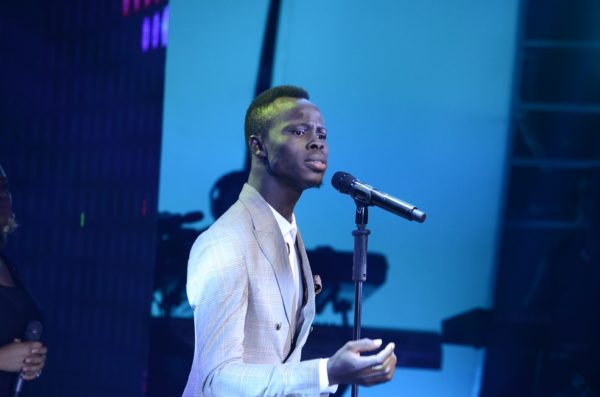 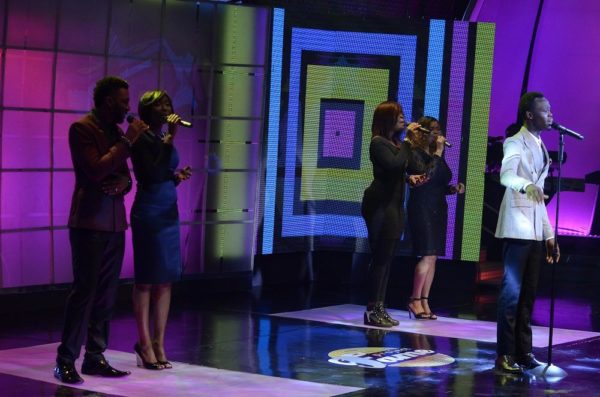 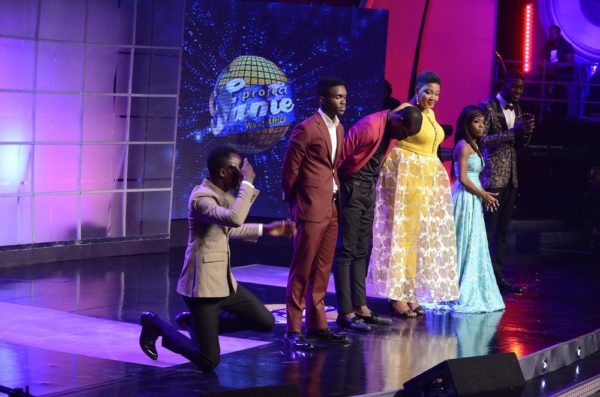 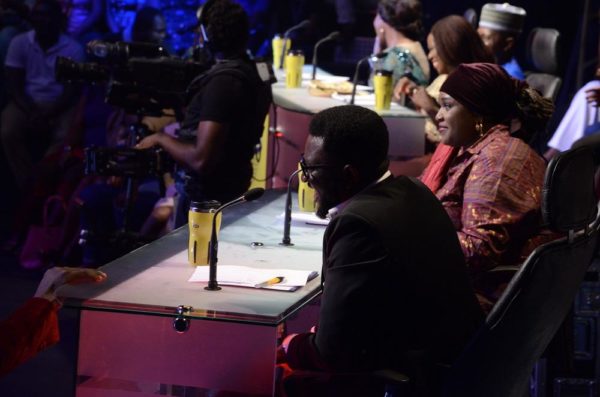 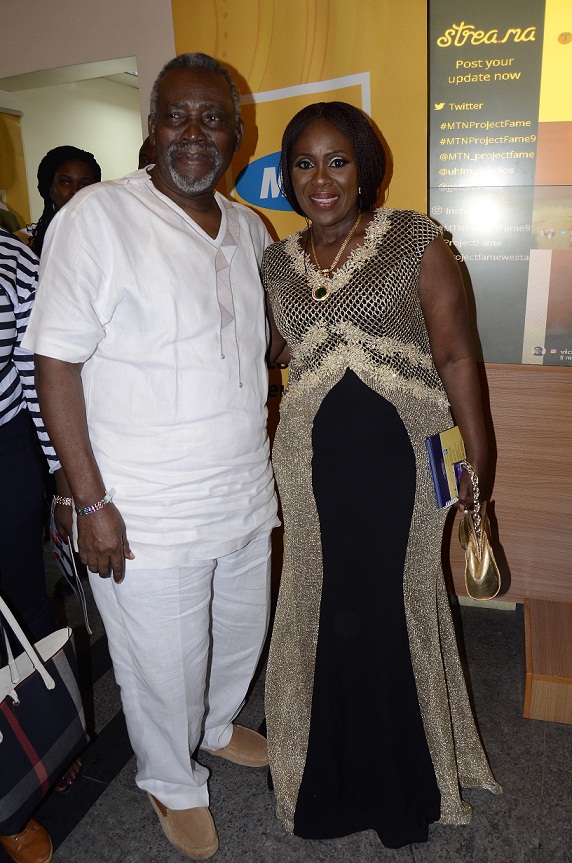 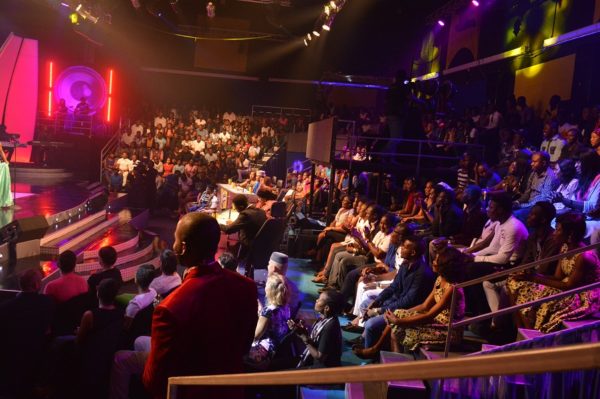 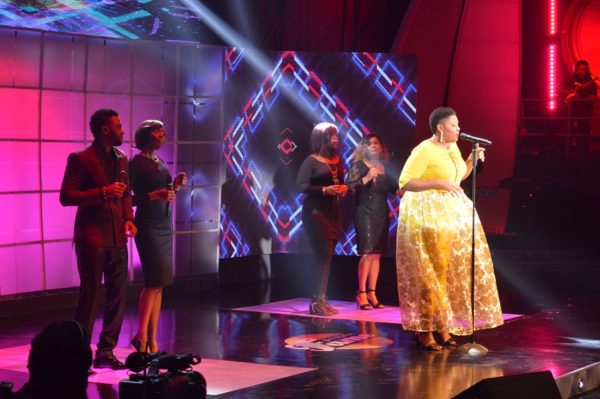 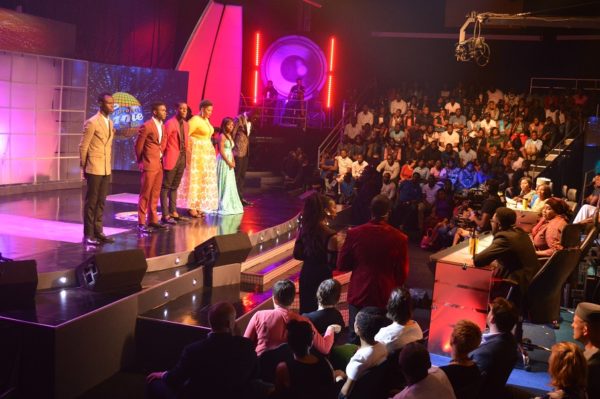