Ahead of the upcoming September governorship elections in Edo state, star actress Stephanie Linus, has reaffirmed her commitment to fighting violence against women in elections.

The Stop Violence Against Women In Elections (Stop VAWIE) Ambassador made her commitment at the Stop VAWIE campaign launch in Edo state recently where she encouraged women to participate actively in the electoral process and speak out when they are being marginalized. 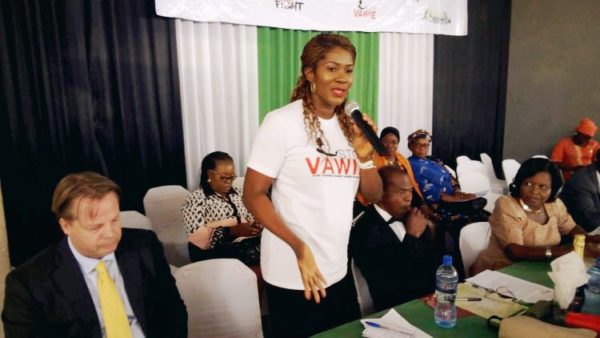 The event was organized by the International Federation of Women Lawyers (FIDA) in partnership with the National Democratic Institute (NDI) and the African Women Empowerment Guild (AWEG). Some of the dignitaries who attended include Justice Cromwell Idahosa, the Chief Judge of Edo State; Hon. Henry Idahagbon, Attorney General and Commissioner for Justice, Edo State; Jasper Veen, NDI Country Director and Iyom Josephine Anenih, Former Minister of Women Affairs.

Speaking at the event, Stephanie called on women and all citizens of Edo state to eschew all forms of violence that will affect women in the electoral process. She maintained that all violence against women is wrong and must be stopped.

“Violence that results in the exclusion or under-representation of women, or denies women the representative of their choice inherently undermines what democracy really stands for.”

The Campaign Launch also coincided with the flag off of the “Vote Not Fight: Election No Be War” and the “Leave No One Behind: Disability Votes Count” initiatives for the Edo State elections. 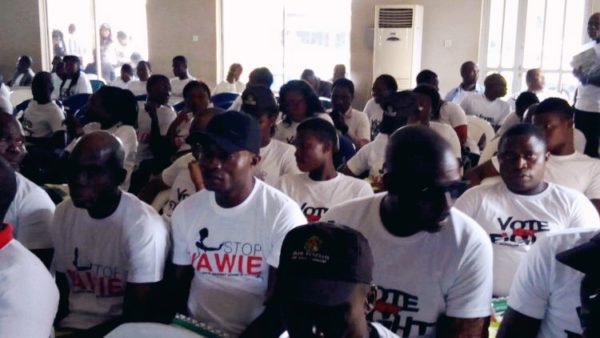 The Stop Violence against Women in Elections (Stop VAWIE) campaign encourages women and all other citizens of Edo state to eschew all forms of violence that will affect women in the electoral process and also recognizes that this can increase the participation of women in the political process. This is the best way to advocate for change. The campaign is focused on Nigerian women and upholds the belief that democracy without women is impossible. By informing all women in Edo state about their civic rights and responsibilities in the upcoming September 10, 2016 governorship elections, the campaign inspires women to make active and positive impact to the elections and to politics in general. 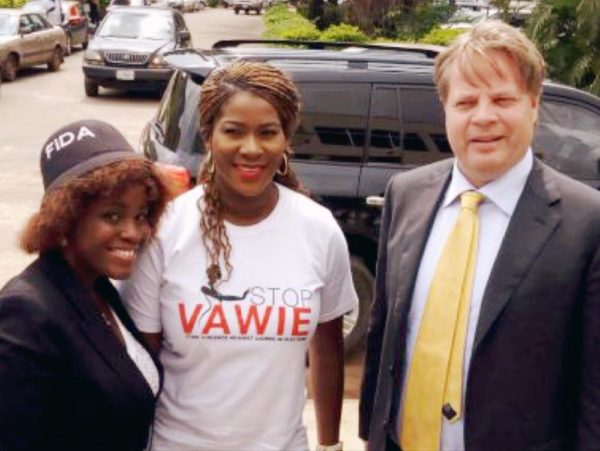 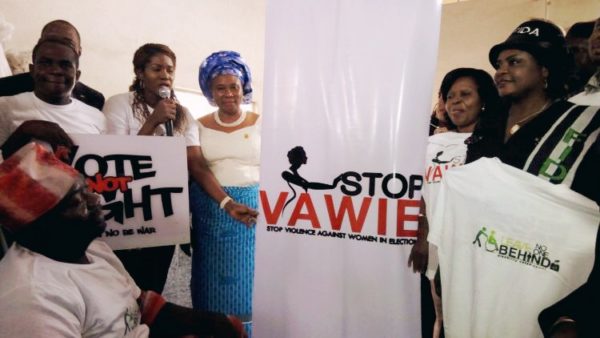 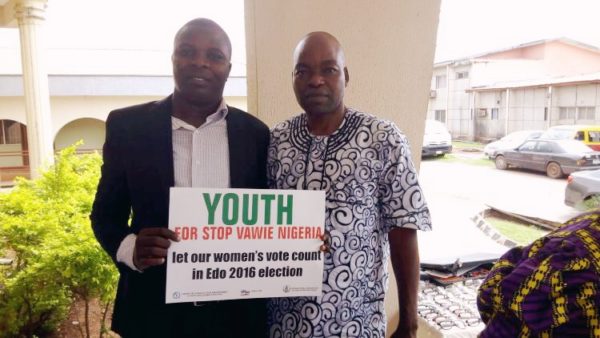 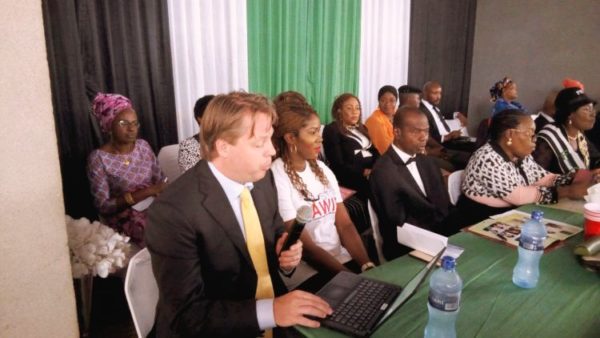 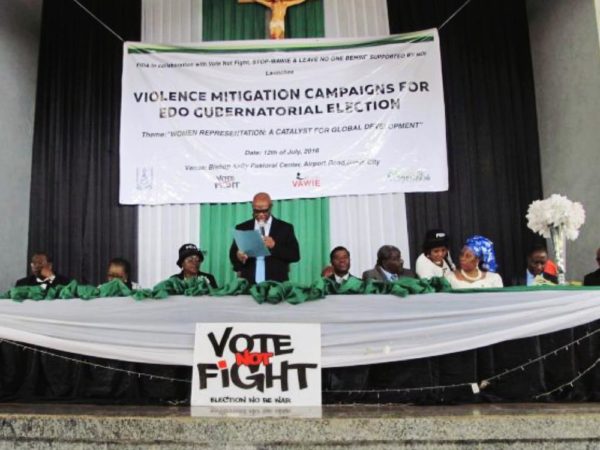 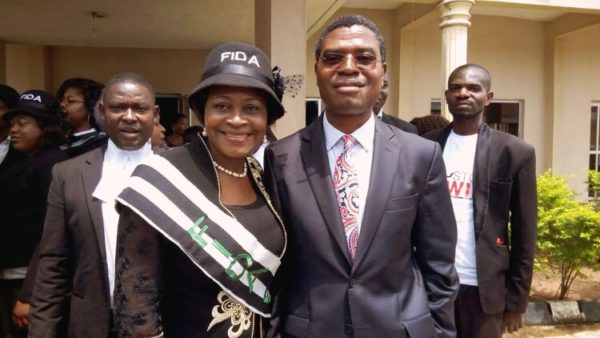 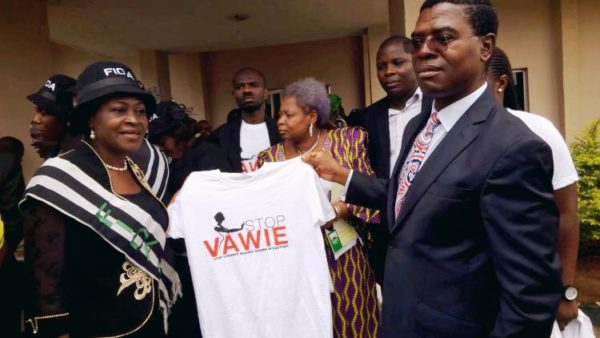 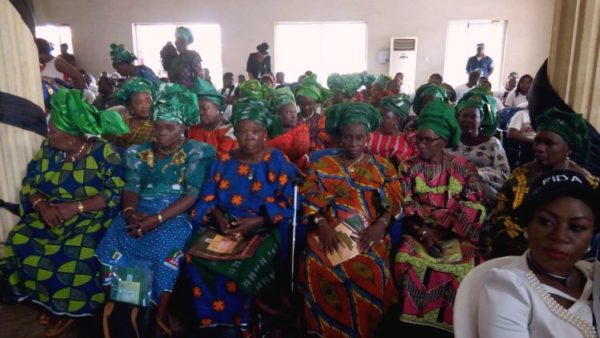 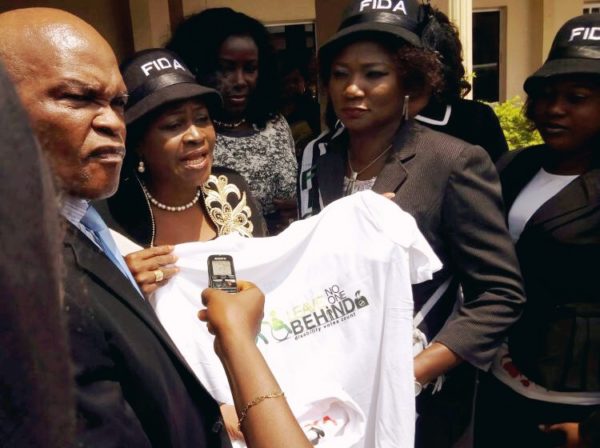