Gwen Stefani Opens up on her Divorce, Her Relationship with Blake Shelton and Her New Album in Harper's Bazaar August 2016 Issue 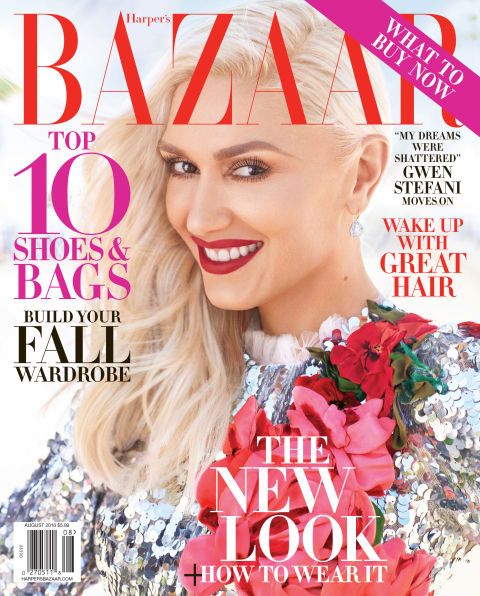 Here’s what the 46-year-old entertainer shared with the magazine:

On her split from Gavin Rossdale after 11 years of marriage:
“It was so insane because not only did my family break up, but then my kids are taken away like half the time, so that was really like, ‘What?! What did I do?’ My dreams were shattered. All I wanted my whole life was to have babies, be married, like what my parents have. Then I remember thinking, ‘There’s gotta be a reason for this.’ Of course you go through the ‘Why me?’ and feel sorry for yourself. But then I was like, ‘No, this happened to me already and I made something good out of it,’ and that was Tragic Kingdom.” 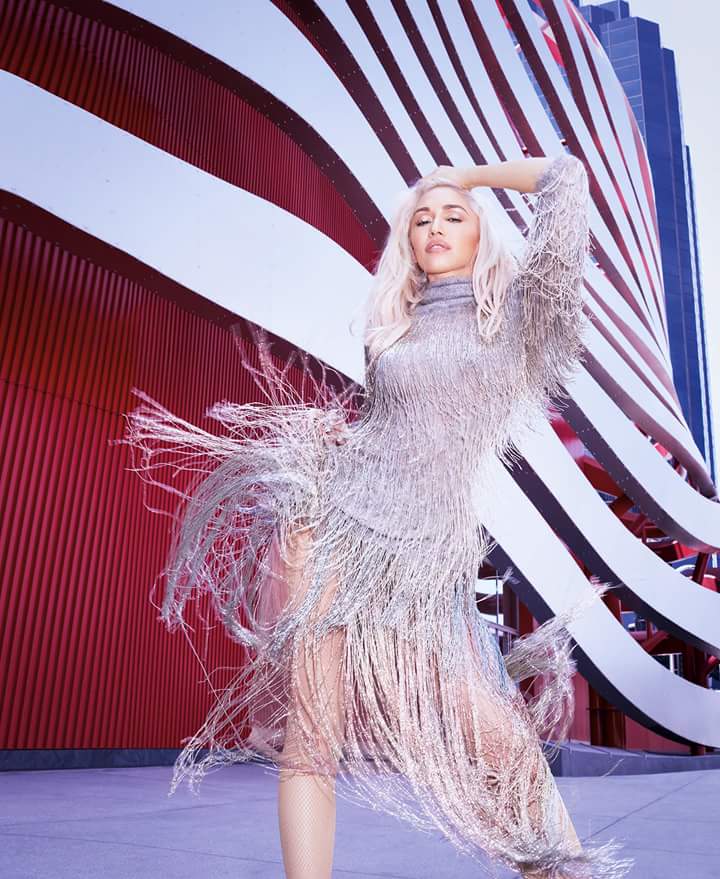 On her relationship with Blake Shelton:

“[Backstage on the set of The Voice] Blake was like, ‘Everybody, before we go out there, I want to let everyone know that by the time this airs, I will be divorced.’… it was like being handed this gift of a friend who was going through the exact same thing at the exact same time. And then everything flipped. It went from horrible to, like, hopeful and like, ‘Wow, God, you just don’t know what’s gonna happen next.”

On why she can’t be an open book all the time:
“It’s because I have children [Kingston, 10, Zuma, 7, and Apollo, 2]. As a famous person, you start to think, ‘I can’t say all that because I’ll embarrass them or hurt them in some way.’ And especially now because they can see everything and hear everything. But I’ve done nothing I’m ashamed of… [breaks into laughter] Well, we all have a few things we’re ashamed of.” 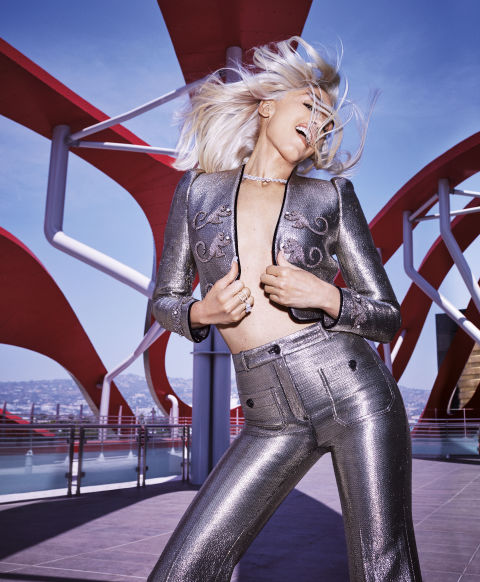 For more from Gwen, visit HarpersBazaar.com

Ciara and Russell Wilson Are Married!