Snapchat gets Sued over “Profoundly Sexual Content” in the “Discover” Tab 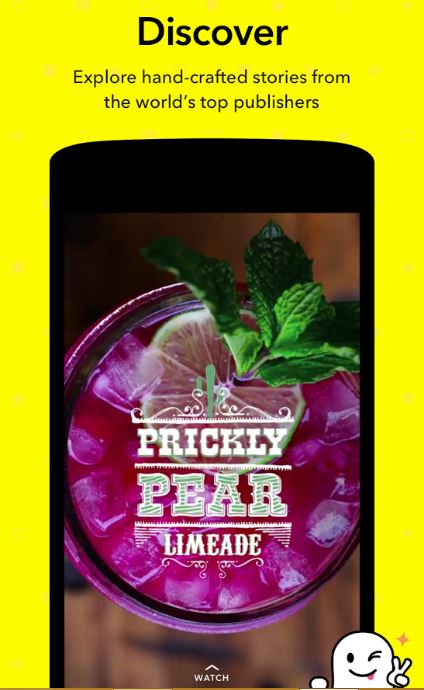 One of the fastest growing social media apps in recent times, Snapchat, is facing a new lawsuit over claims that “Snapchat Discover” Tab routinely serves sexually explicit content to minors without warning them or their parents.

This week, a class-action lawsuit was filed by a 14-year-old boy and his mother in US district court in the central district of California after being offended by sexually explicit content in Snapchat Discover channels earlier this month. They mentioned a BuzzFeed feature named “23 Pictures That Are Too Real If You’ve Ever had Sex With A Penis” as one of the offending content.

In the lawsuit, they claim that Discover routinely includes sexually explicit content without providing proper warnings to parents,

“By engaging in such conduct directed at minors, and making it simple and easy for users to ‘snap’ each other content from Snapchat Discover, Snapchat is reinforcing the use of its service to facilitate problematic communications, such as ‘sexting,’ between minors. Snapchat has placed profit from monetizing Snapchat Discover over the safety of children.”

Ratings from the App Store says Snapchat is appropriate for children ages 12 and older, and says it contains infrequent or mild sexual content, nudity, suggestive themes, profanity, and references to drugs and alcohol. Snapchat’s terms of services restrict the use of the service to children 13 and older.

Other sex-focused stories from the first week of July listed in the lawsuit include “10 Things He Thinks When He Can’t Make You Orgasm;” “I Got High, Blown, and Robbed When I Was A Pizza Delivery Guy;” and “People Share Their Secret Rules for Sex”.

The lawsuit seeks civil penalties and a requirement that Snapchat provide an in-app warning about the app’s sexual content. You can read the full suit here.