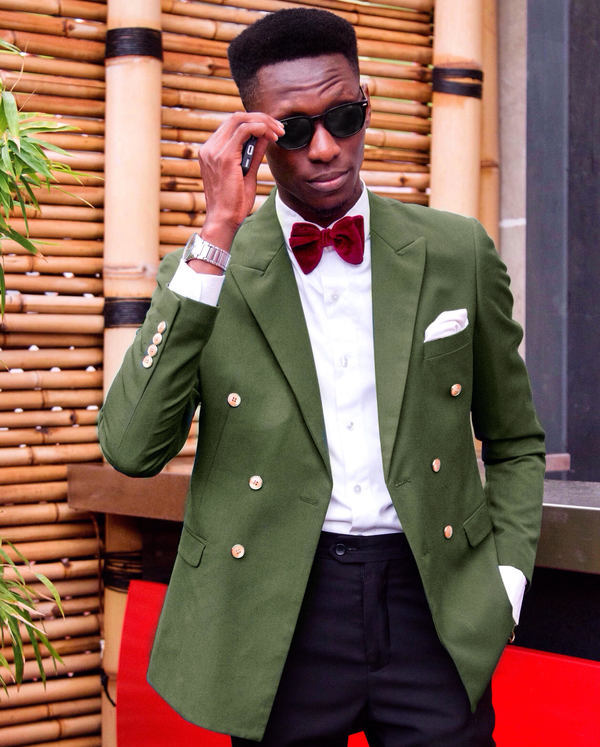 Yes, our BN Style readers do have great style.

Michael Ampo, a BellaNaijarian and style enthusiast, presents us this morning with a dapper shoot as well as tips on how to communicate like James Bond.

You may or may not be a fan of the fictional secret intelligence serviceman, but you can’t deny you love to hear, “My name is Bond. James Bond”.

Today, Michael through his style shoot, tells us how to be inspired and communicate like James Bond.

Read his message;
Bond remains well­-trained, never losing his composure even in the direst of situations and ensures that he maintains eye contact and good posture at all times. 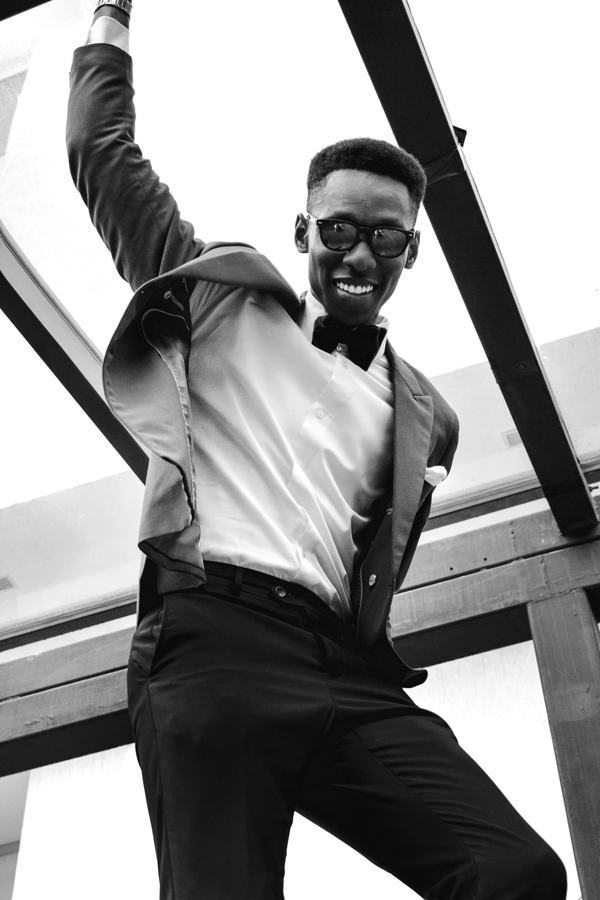 Break the ice: Times have changed since the five-­decade old franchise began but one thing that has remained is Bond’s wit.

His humour makes him agreeable when he meets new people. So use appropriate humour as a form of lowering people’s defences and making them comfortable around you. 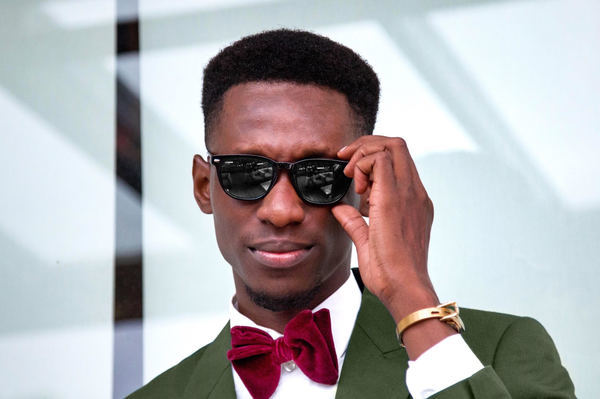 Listen up close: Once the “mark” has been engaged in conversation, make sure you get the information that you are there to collect.

Focus on the message and you will receive the clues. Gather your influential intelligence by keeping your body language open, allowing the person to talk and yourself to learn more about the person.

People believe that doing all the talking means that they are in the position of power, yet what they don’t know is that the person in power is a trained active listener gathering useful information. 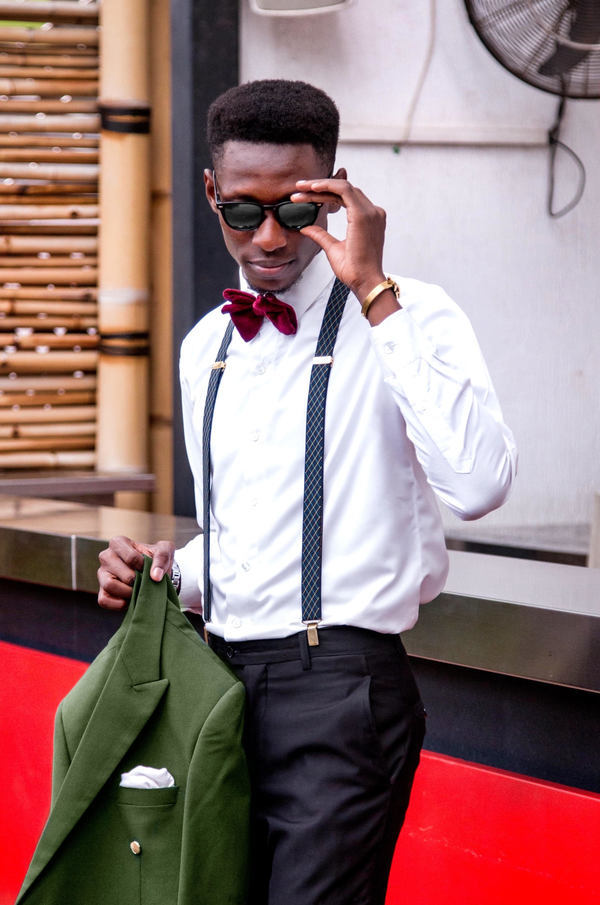 Mirror Man: Body language says a lot about our interest and engagement in a conversation.

If Bond is on a mission and not gaining valuable information or connecting well with the person he is talking to, you will rarely see his body language giving him away. At this moment, mirror the person and disguise yourself through them.

This will help you to build rapport in a non­-threatening way, so that when you have an in, you can politely direct the conversation to where you want it to lead. 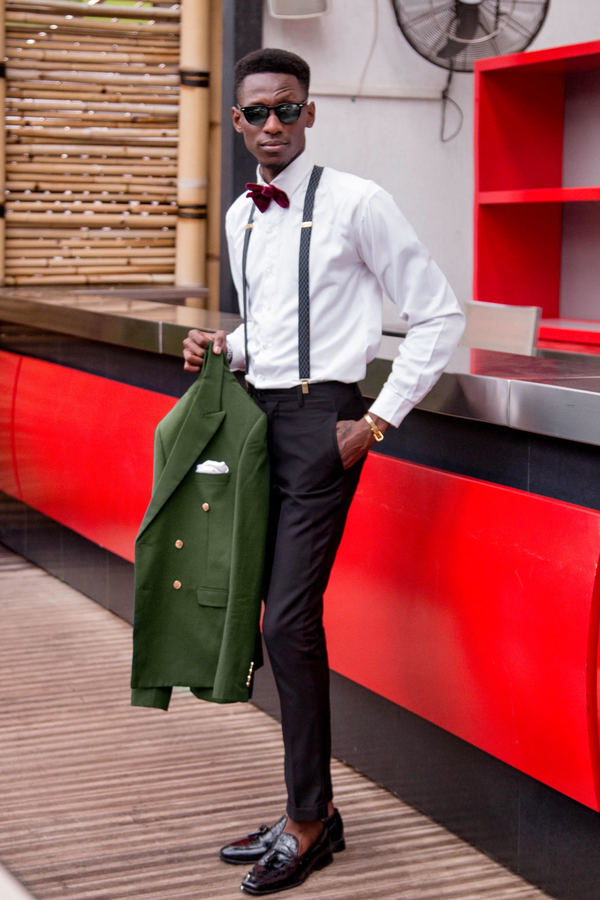 Only move when you have to, and when you do­, don’t miss: If you reach a disagreement, being emotional can be a grey area because for you to be taken seriously, you have to be subtle yet convincing.

Bond rarely has overt displays of emotion and whilst that may be a character flaw, work on how not to look stiff whilst debating something that you are passionate about lest risk looking robotic or off­-putting.

When you are emotionally overwhelmed, you’re more likely to send confusing signals, so it’s worth taking a moment to collect your thoughts in order to ensure no misunderstandings. 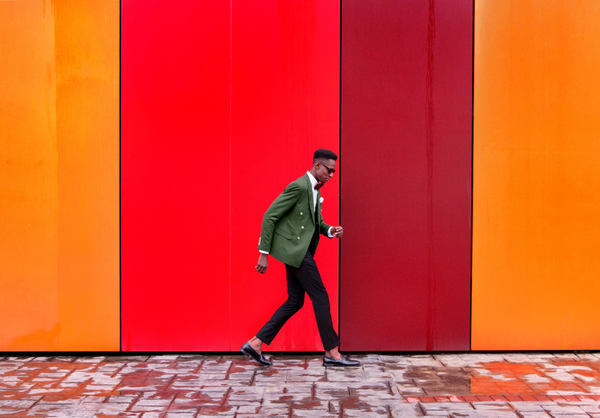 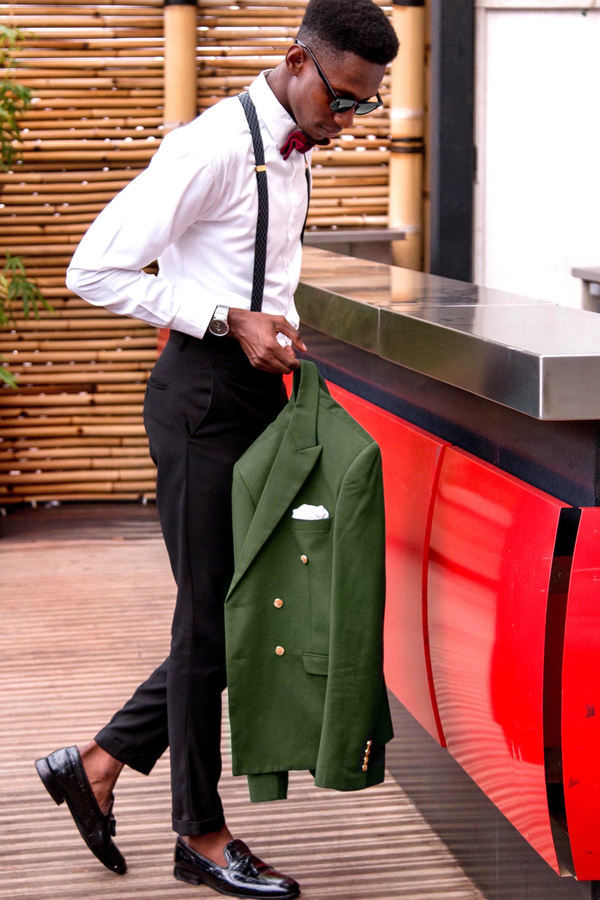 Keep your hands to yourself: On the subject of confusion, don’t be the person that talks with their hands and ends up sending mixed signals with what they say versus what their hand movements imply.

To effectively communicate, Bond keeps his hand gestures small and few in between, ensuring that if he has something important he would like to illustrate, it is more effectively illustrated.

Bond shows that he is in control of his hands by reducing the amount of times he uses them. Understated hand movements best portray that you are in control, confident and clear on your message. 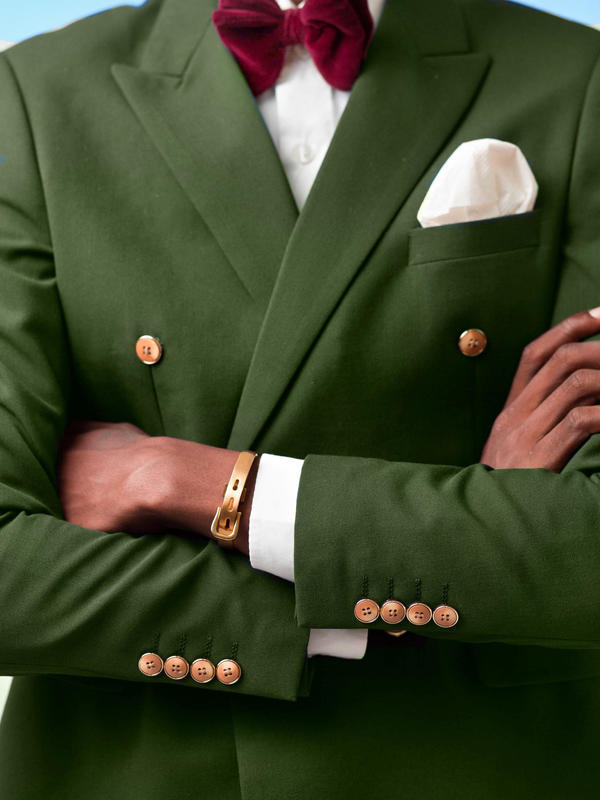 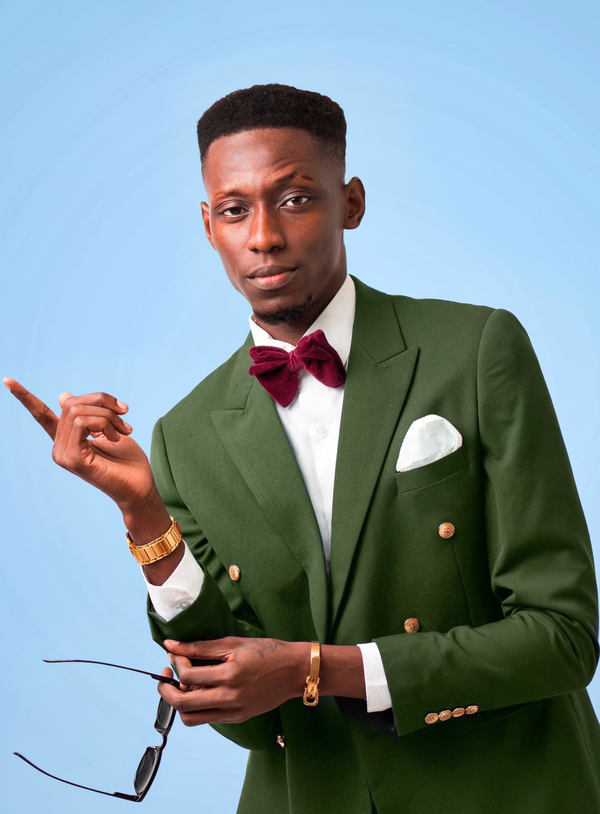 Eyes on the prize: Reading nonverbal cues are an incredibly important part of work in the fictional world of MI6 because when we communicate things we care about, we do so using mainly nonverbal signals.

For a professional like Bond, it’s imperative that they are able to factor in individual differences, cultural backgrounds, and context.

Read signals – such as eye contact, tone of voice, body language – as a group because over a certain amount of time, as a person becomes more comfortable, you will be able to better “read” the person and their intentions. For 007, it’s the difference between job done and job well done.

BN Beauty: For our Caramel Skinned Beauties who Love to Glow! Get this Bronzy look by Theodora Mogo

Stuck on How to Style Denim on Denim? Watch a New Episode of “Fashion Fix” with Mercy Ajisafe and Tokyo James