241 Nigerians Voluntarily Return to the Country from Libya | Photos 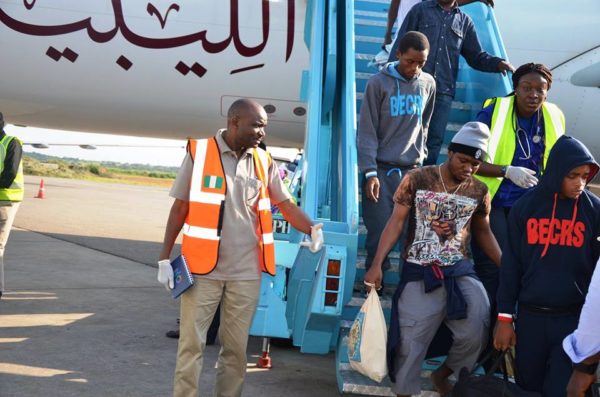 About 241 Nigerians on Tuesday voluntarily returned from Libya. They arrived at the cargo terminal of Murtala Muhammed International Airport (MMIA), Lagos, and were received by the National Emergency Management Agency on behalf of the Federal Government.

The International Organisation for Migration (IOM) facilitated their returns in collaboration with the Nigerian Embassy in Libya. A Libyan airline with Reg 5A-LAR that brought the returnees touched down at about 4PM to the waiting arms of the NEMA officials, IOM and other relevant stakeholders.

On arrival, they were screened by officers of the Nigeria Immigration Service (NIS) before being handed over to NEMA that provided them with food and facilitated their movements to their respective locations.

The Head of Lagos office of the IOM Dr. Nahashon Thuo said the returnees opted to come back voluntarily and that they were not deportees.

He said 3 of them were children less than five years. He further explained that there were about 6 medical cases. After the initial 3 persons taken to the hospital on the arrival, 2 more cases were discovered and also taken later to the health facilities.

Among the stakeholders that joined NEMA in receiving the returnees were officials of the Nigerian Airforce, Nigerian Police Force, Federal Ministry of Health (Port health services), Nigeria Immigration Service (NIS), National Agency for the Prohibition of Traffic in Persons and Other related Matters (NAPTIP), National Drug Law Enforcement Agency (NDLEA), Department of State Services (DSS) and Federal Airport Authority of Nigeria (FAAN), among others. 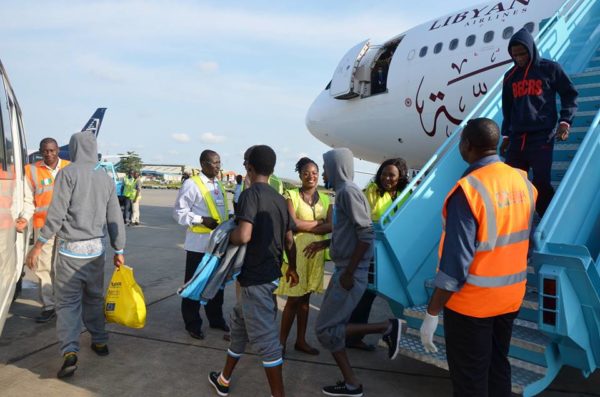 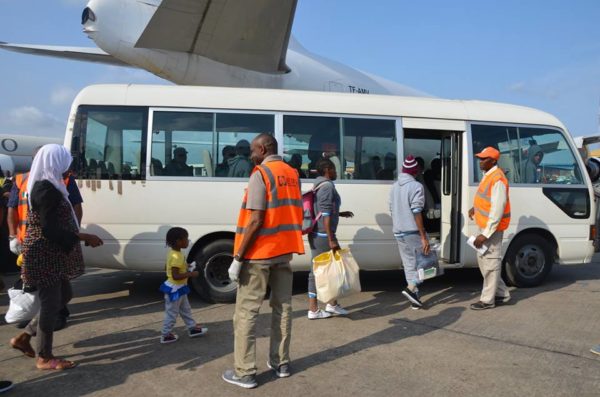 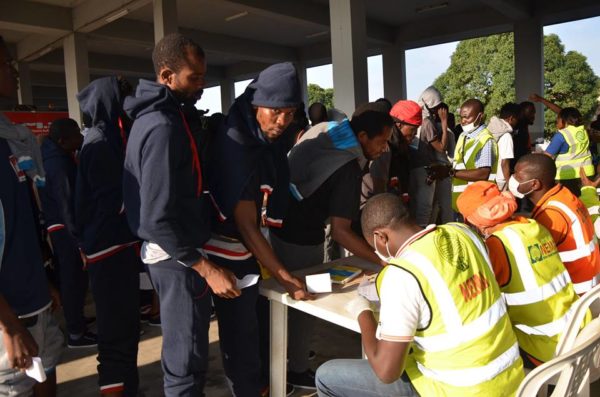 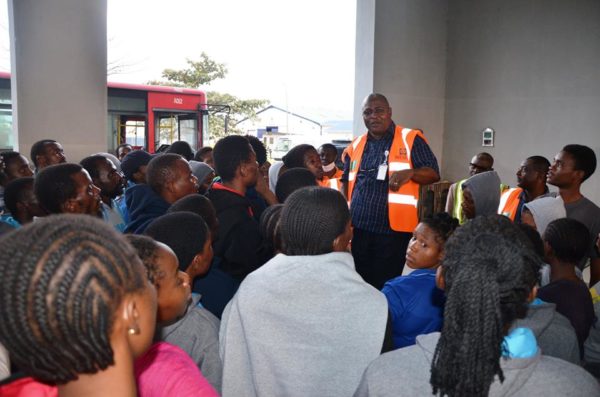