#FitnessGoals: Teyana Taylor just dances and eats whatever to Maintain her 'Fade' Body! 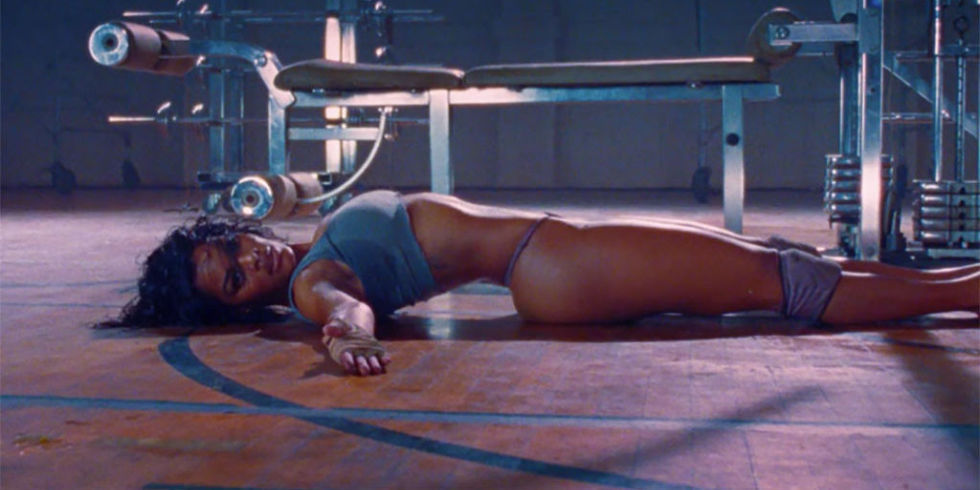 When everyone first laid eyes on Teyana Taylor during Sunday evening’s premiere of Kanye West‘s ‘Fade’ video during the VMAs, most were like “Is she real?”.

She has revealed that she didn’t jump-start her post-baby body journey for this project, because she didn’t know it was happening until three weeks prior to shooting. “I was shaking, excited, nervous and all that other good stuff” she tells E! News. “When I saw it, I was just as in shock as everyone else, because I didn’t see the final product until he premiered it.”

Here’s a clip of ‘Fade’ video which is still exclusive to Tidal:

Taylor has also revealed that to get that body, she eats sugar for breakfast and just dances, “Dancing is my workout, I just dance. I almost feel like dance is so underrated in the fitness world”.

A source also revealed that “eating healthy is not her thing. She is the kind of girl that eats doughnuts and candy for breakfast. She just doesn’t gain weight.”

Genevieve Nnaji and her squad’s reaction to Taylor’s routine is epic!

Her Most In-depth Interview Ever! Elle.com’s Lola Ogunnaike Speaks to Blac Chyna

Chris Brown arrested for Assault with a Deadly Weapon