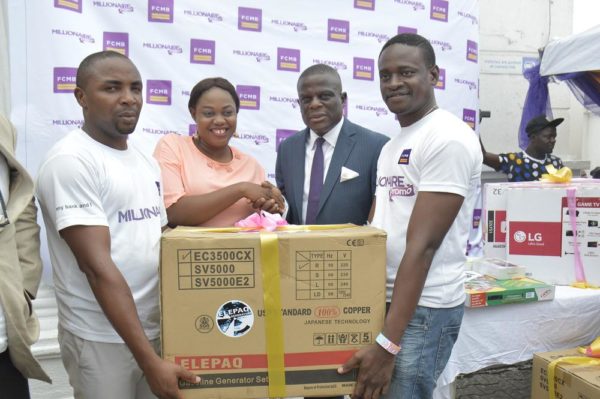 First City Monument Bank (FCMB) has rewarded another set of 644 customers at the second draws of the Bank’s ongoing promotion tagged, ‘’FCMB Millionaire Promo Season 3’’. The winners emerged at the electronic selection exercise which took place across the 4 Regions and 25 zones of the Bank nationwide on Wednesday, August 10th, 2016.

While 4 customers of the Bank were rewarded with the sum of N1million each at the Regional draws in Lagos, Kano, Port Harcourt (Rivers state) and Ilorin (Kwara state), a total of 640 others smiled home with LED televisions, power generating sets, decoders, tablets, smart phones and other consolation prizes at the Zonal draws held in different parts of the country. 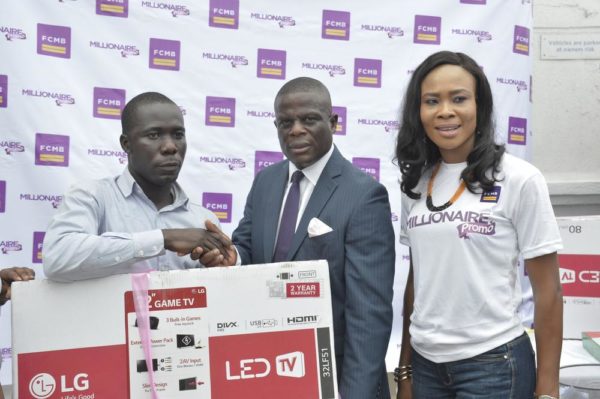 The “FCMB Millionaire Promo Season 3’’ commenced in April this year and will run till November. The current season follows the successful conclusion of the Millionaire Promo Season 2, which held from August 2015 to January 2016 and produced 12 millionaires. The promotion which targets all segments of the society is part of the various initiatives put in place by FCMB to reward customers for their loyalty and patronage. 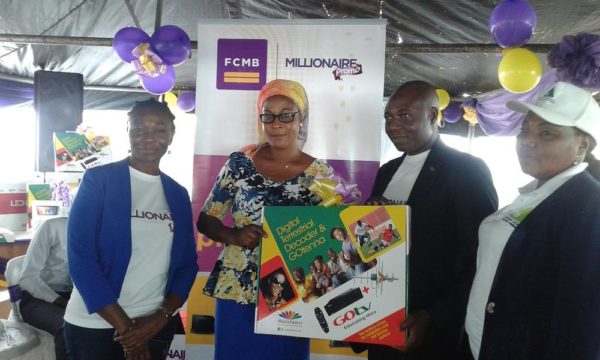 ‘’the Millionaire Promo represents a unique opportunity for us to connect with and reward our customers for their loyalty and patronage. We listen to our customers and when they asked for more after the success of Millionaire Promo Season 2, we were keen to deliver and ensure that more of our customers (both existing and potential) benefit from this exciting reward scheme. Without a doubt this promo has turned dreams to reality. For the customers who win millions and the hundreds of others who get various gifts from this promo, this is not something they expected but it adds great value to their lives. We will continue to ensure that this promo serves as an avenue to create empowerment opportunities for our account holders to fulfil their aspirations’’.

To participate in the FCMB Millionaire Promo Season 3, all an existing or a new customer needs to do is to increase his or her balance by N10,000.00 in any of the eligible savings accounts and maintain it for 30 days to qualify for the monthly draws, where the star prize of N1million and other fantastic prizes will be won.  Multiple savings of N10,000.00 will increase the chances of winning. To qualify for the grand finale draws, existing and new customers are to increase their balances with N50,000.00 and maintain it for 30 days. Multiple savings of N50,000.00 will also increase the chances of winning the star prize of N2million, which will be won by four customers.

The FCMB promos have resulted in increased customer engagement due to the simplified ways of participation and the level of transparency evident in the exercise. Commenting on the promo and draws, the Zonal Co-ordinator of the National Lottery Regulatory Commission in Kwara State, Catherine Okocha, commended FCMB for the initiative and, “the high level of transparency in the entire draws exercise”.

See photos from the event below 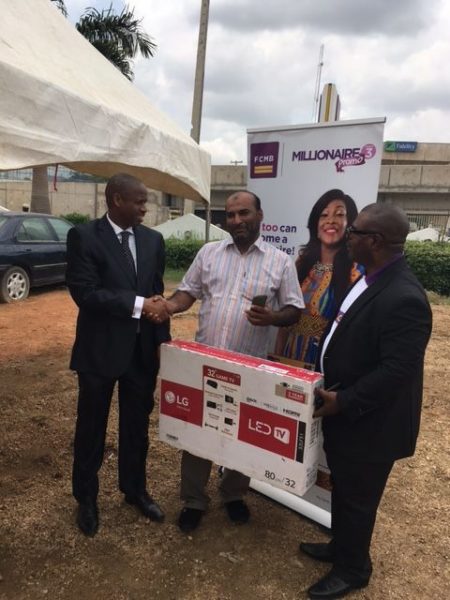 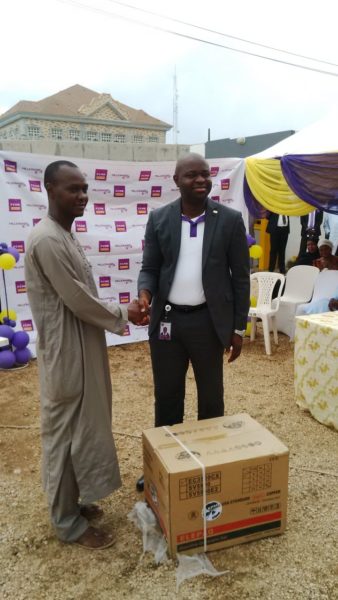 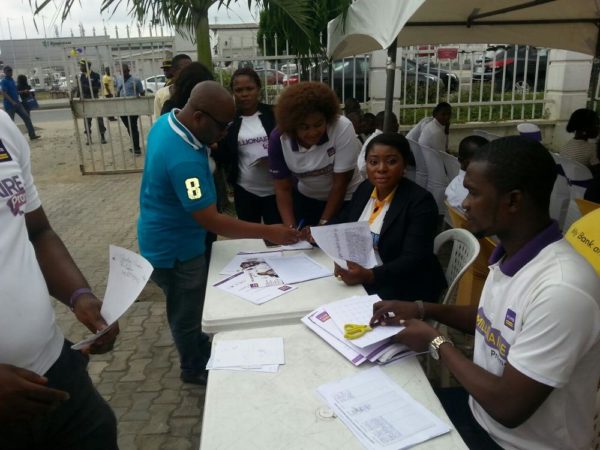 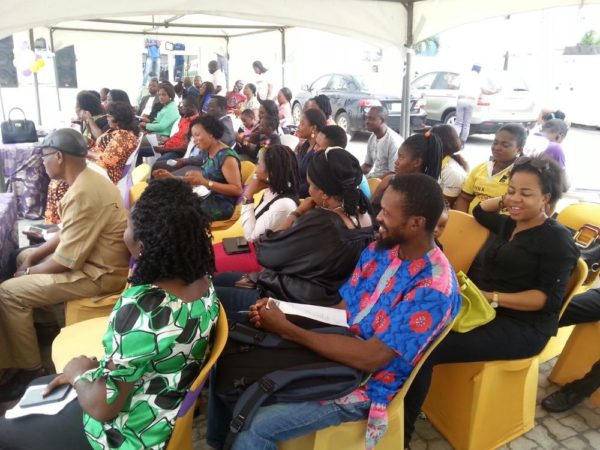 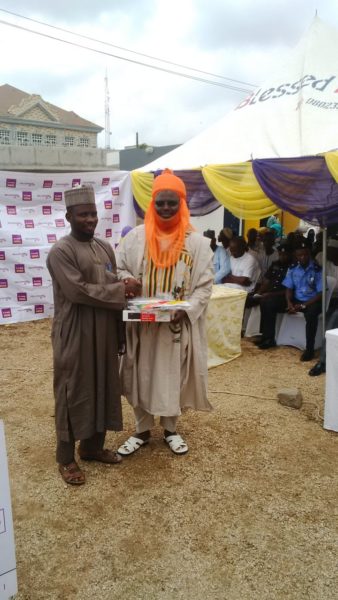 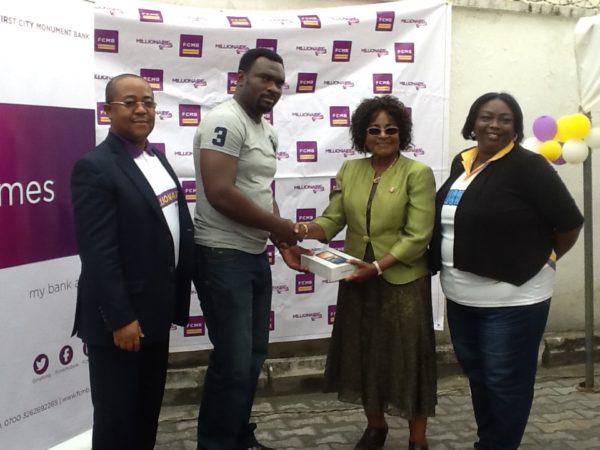 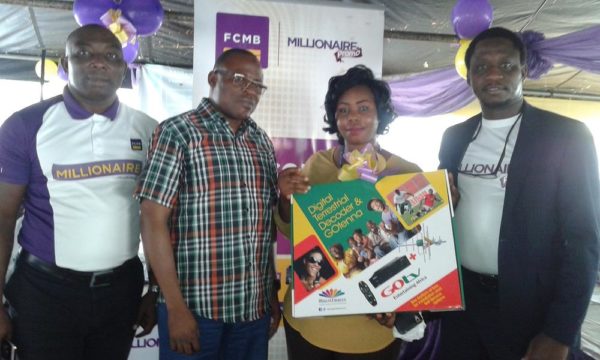 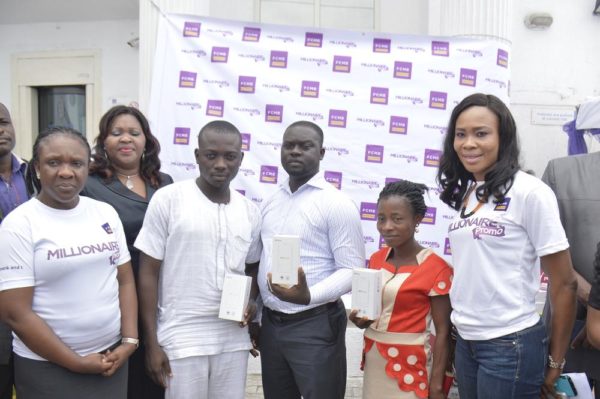 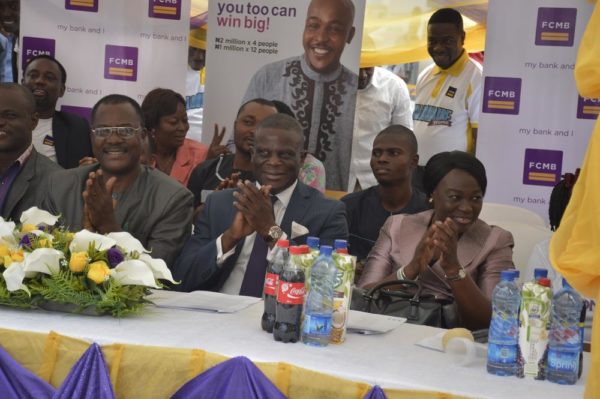 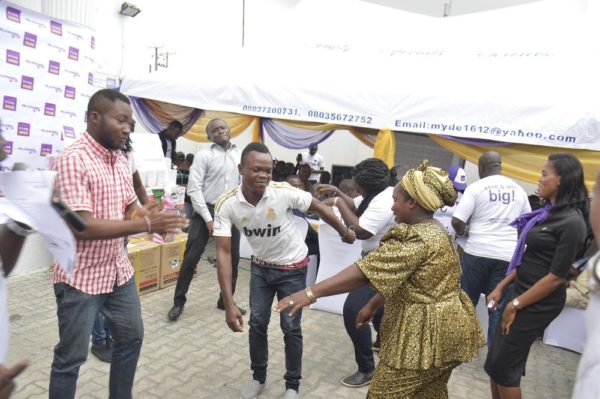 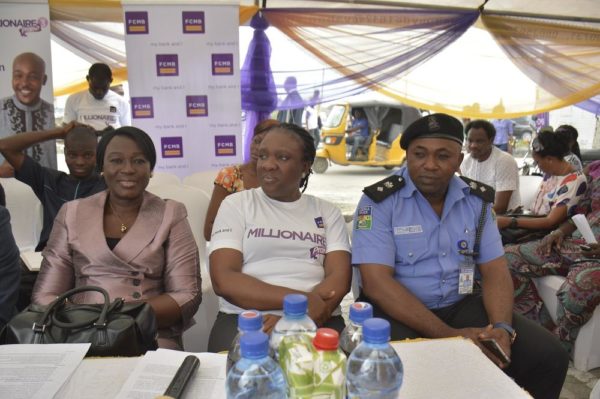 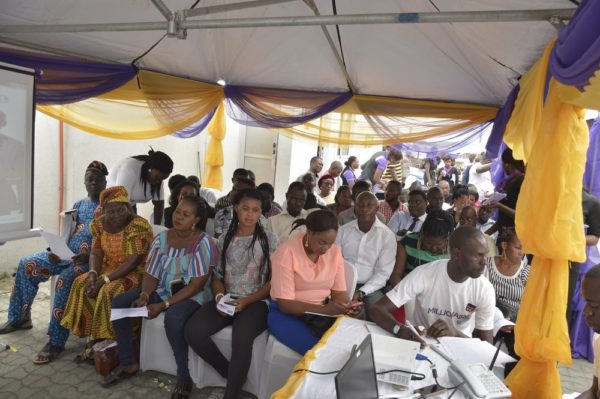 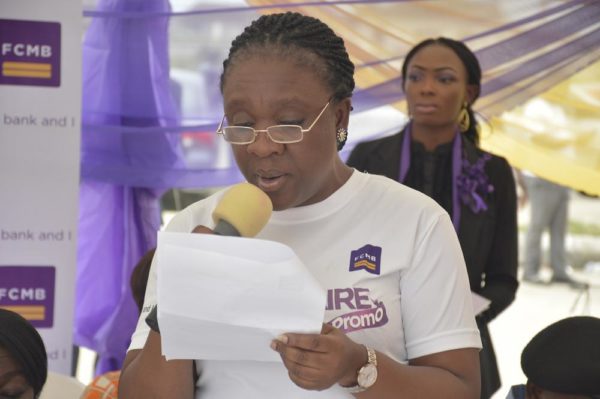 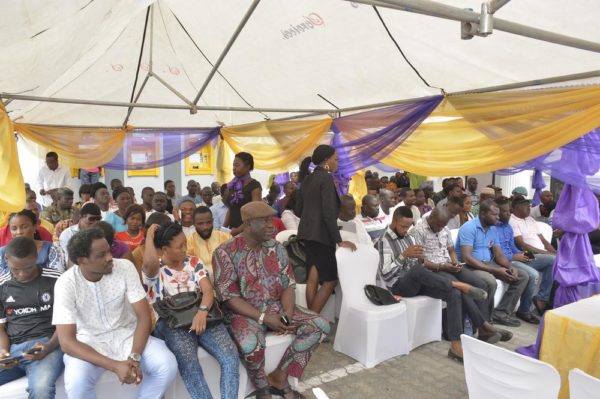 Just when you thought you had seen it all! Access Bank Unveils Paywithcapture 5.0 – One App, Many Bank Cards, Endless Possibilities | Photos