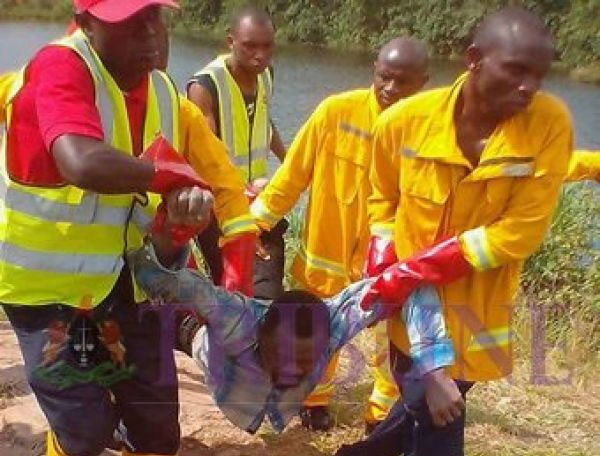 Four persons, including a man believed to be the son of a World Bank contractor, have drowned in Egbe River in Egbe community of Gbonyin Local Government Area of Ekiti State

According to PUNCH, they were said to be working on a World Bank assessment mission to the river and had commenced work on Tuesday night.

The report stated that they were said to have come from Development Dams and Irrigation Scheme, Kaduna State.

Sources said they drowned after their boat capsized. The four occupants who didn’t wear jackets died, and the remaining three survived.

The chairman of Gbonyin Local Government Area, Folasade Akinrinmola mobilised local fishermen who retrieved the bodies of the dead.

Akinrinmola said that she was notified of the incident by the traditional ruler of the community.

“We immediately mobilised a rescue team and an ambulance and those wearing life jackets were rescued. The rescued people were the ones who told us that others were still in the water. Their bodies were later retrieved by the local fishermen.

We believe that they were there based on some of the proposals we had written on the dam and how it could be put to use; and we believe that the World Bank had started work on the river based on the call,” she said.

The bodies of the victims have been deposited at the mortuary in Ode-Ekiti, headquarters of the council area.

The Public Relations Officer of the Ekiti State Police Command, Alberto Adeyemi, confirmed the incident, adding that “they must have come from the federal ministry, because dams are owned by the Federal Government. Their boat capsized; four of them died, while three survived”.