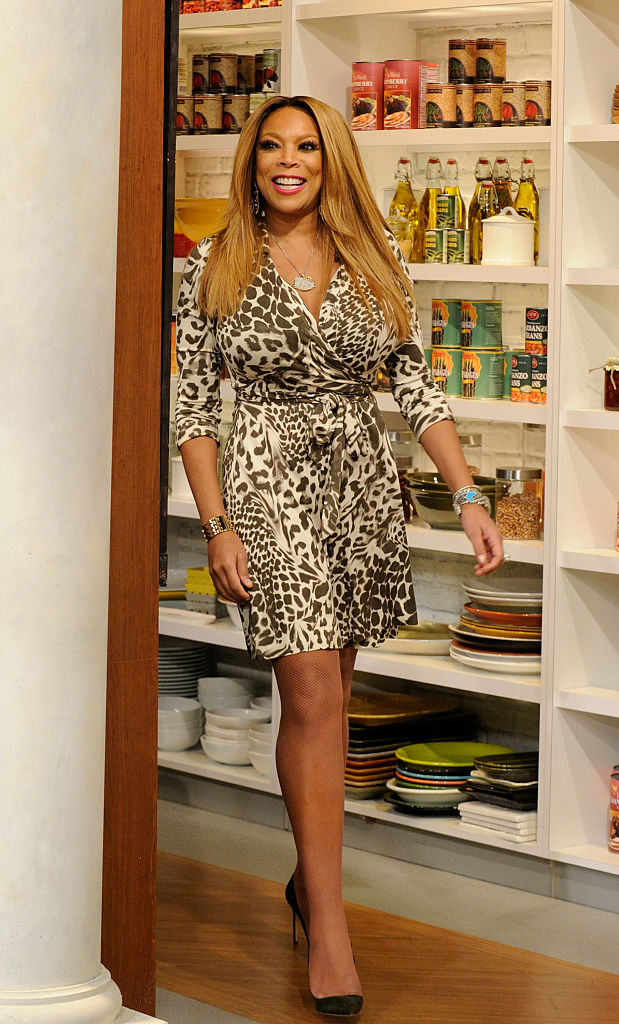 THE CHEW – A surprise guest competes in a cooking competition and Wendy Williams is a guest on Wednesday, November 12, 2014. “The Chew” airs MONDAY – FRIDAY (1-2pm, ET) on the ABC Television Network. (Photo by Jeff Neira/ABC via Getty Images)

Controversial talk show host Wendy Williams may just have gotten into trouble for her recent controversial National Association for the Advancement of Coloured People (NAACP) and Historically Black Colleges and Universities (HBCU) remarks but she’s not the one losing her job over the drama.

These people were fired just after a huge season-ending party celebrating their efforts at making the show a success.

An insider told Page Six that:

“The crew had a big party celebrating what they considered a season well done, The next day [some of them] got calls saying they’d been let go.”

It’s believed longtime producer Jason Gabel is one of those affected, along with two unidentified senior staff members.

It is believed that the firings are a result of Wendy’s remarks on an episode of the show aired weeks ago. She faced a lot of criticism for questioning the need for Historically Black Colleges and Universities or the NAACP and speculating on whether the institutions were “offensive.”

The TV host quickly apologized for her comments, but it seems the damage was done — within a week it was rumored she lost sponsors, including a brand new deal with Chevrolet.