Military authorities on Saturday said troops of the 133 Special Forces of the Nigerian Army killed five militants and arrested 23 others in an operation in the Niger Delta.

According to a statement by Colonel Sani Usman, Acting Director, Army Public Relations, this happened when the troops carried out precursor operation to exercise ‘Crocodile Smile’ in Rivers.

“The operation which was conducted on August 26, 2016, was carried out by the Special Forces at the militants’ camps.

The troops also recovered an abandoned engine boat left by the fleeing criminals,” the statement said. 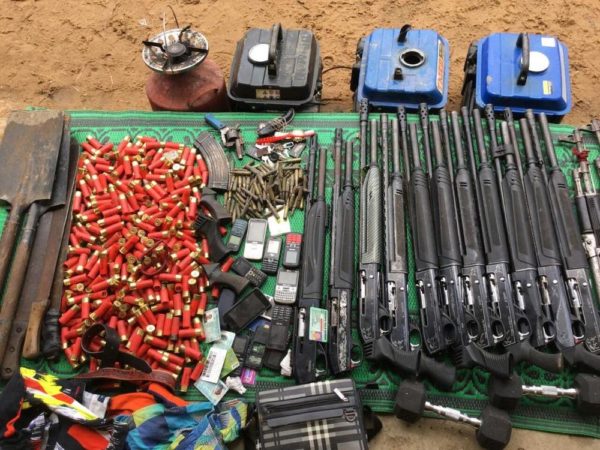 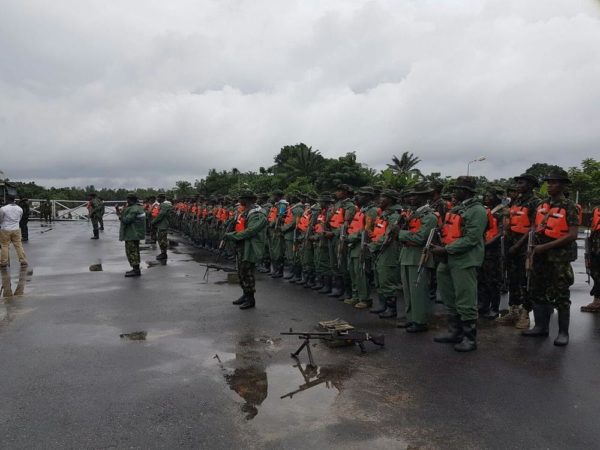 The military had earlier said that “exercise crocodile smile is not about guns and boat”.

It carried out free medical examination and treatment in Sapele communities, Delta state on Friday. 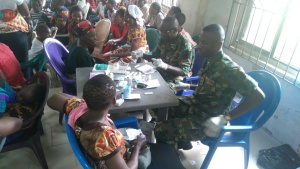 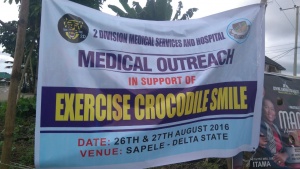 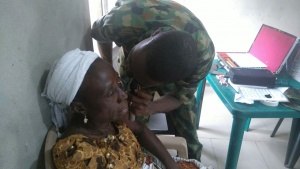 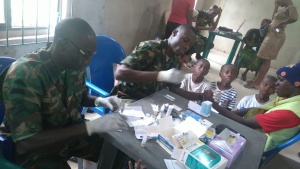 “I am not a criminal, I just want to survive”, says 51-year-old Grandmother Nabbed with 180g of Heroin