WAEC Declares 14.3% Increase in 2016 Performance as it Releases Best Result in 10 years 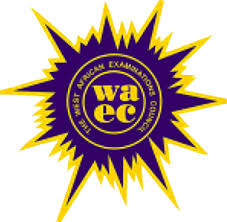 The Head of Nigeria National Office, Olu Adenipekun while briefing journalists said that 878,040 candidates, representing 52.97%, obtained credits in five subjects and above, including English Language and Mathematics as against 31.28% and 38.68% obtained in 2014 and 2015 respectively.

He added that the withheld results are in connection with various cases of examination malpractice, adding that “the cases are being investigated and reports of the investigations will be presented to the appropriate committee of the Council in due course for consideration”.

The WAEC Nigeria Twitter handle stated that 133 visually impaired candidates sat for the examination, adding that 23 of them, (17.29%), obtained credit in five subjects, including Mathematics and English.