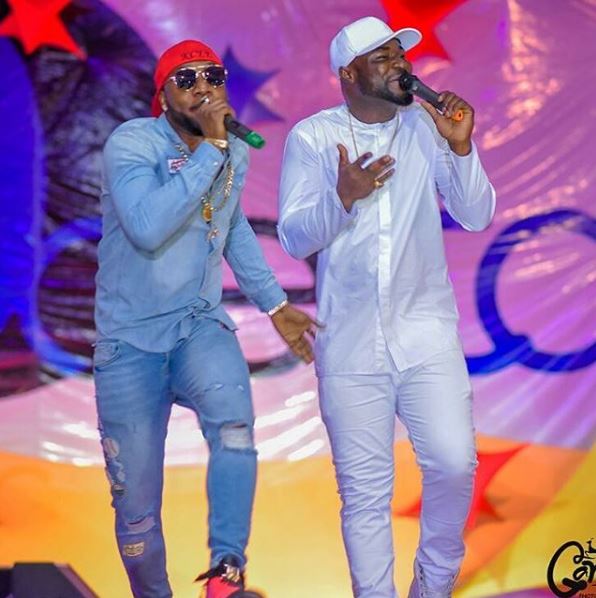 Five Star Music Artist Harrysong, held his One Delta Peace took place last Friday and it was quite the show as people turned up in Asaba, Delta State.

See some of the performances here:

Gordon shares reasons why the People of Warri are Special:

Harrysongz sheds tears as he testifies with his Grandma:

A’rese is Going to Enjoy the luxury of Abu Dhabi! Thanks to Etihad Airways for an all Expense Paid Trip

BN TV: Praiz talks about his “Unexpected” Journey into Music and how he had to squat with Friends after Project Fame Season 1