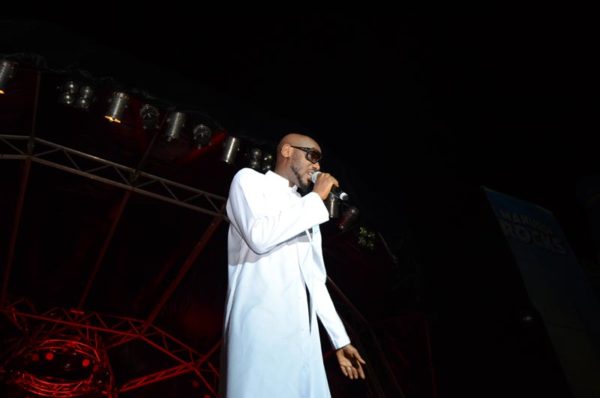 The city of Makurdi came alive on Saturday night as thousands of music lovers gathered at IBB Square for the debut of Star Music The Trek 2016.

The concert hosted by Gbenga Adeyinka started on an exceptionally high note with an array of budding music talents who dazzled audience with their performances.

A pre-gig event, which held the previous night to herald Star Music The Trek in Makurdi, featured a surprise appearance from 2baba as he excited the appetite of fans ahead of the main concert on Saturday night. 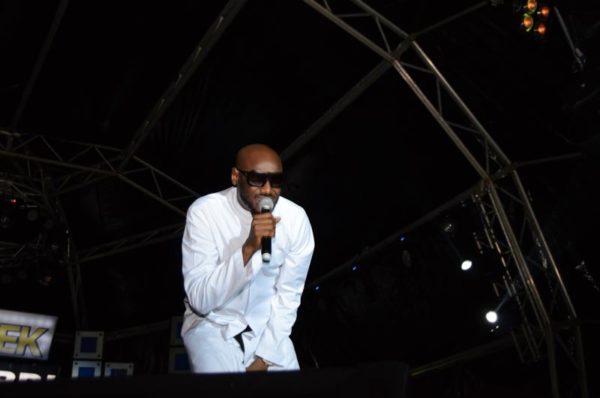 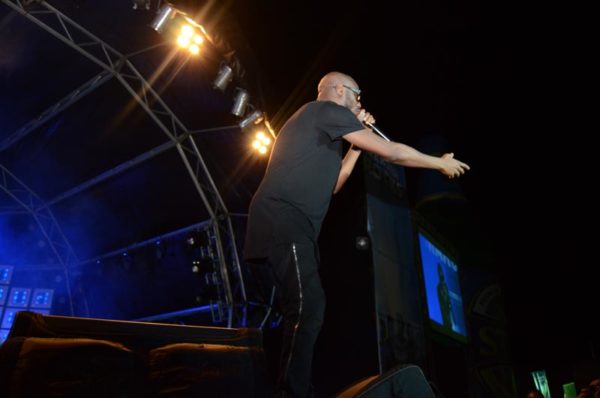 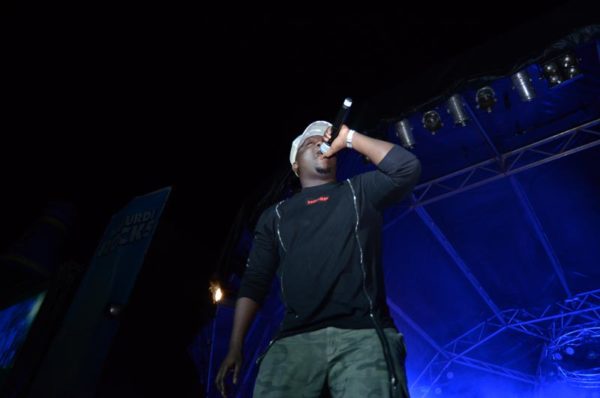 Wande coal, took his stage craft a notch higher at the Makurdi concert as he gave his fans a thrilling night by performing classic hit singles like Bumper to Bumper, Se na like this, Super woman, Booty call, My woman – My everything and a host of other songs.

Ice prince gave a dexterous performance while singing to timeless singles such as Oleku, Aboki, Excellency and That could be us. 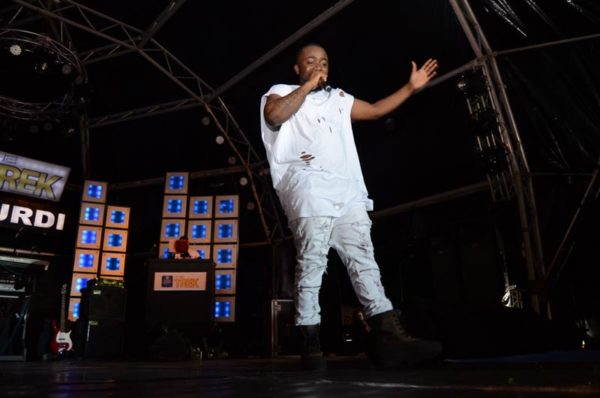 The concert also saw an amazing dance routine from Cynthia Morgan, who performed her new single Bubble bup and scintillated the cheering crowd with songs like ‘I’m Taken’, ‘Lead Me On’, ‘Popori’ and the crowd-pleasing-song ‘German Juice’, which left the audience yearning for more.

Burnaboy had his A-game on, as he connected with the crowd throughout his 40 minutes set on stage. He serenaded the crowd to amazing songs like Don Gorgon, Yawa Dey, Won da mo, Oluwa Burna and a couple of other songs from his stable. 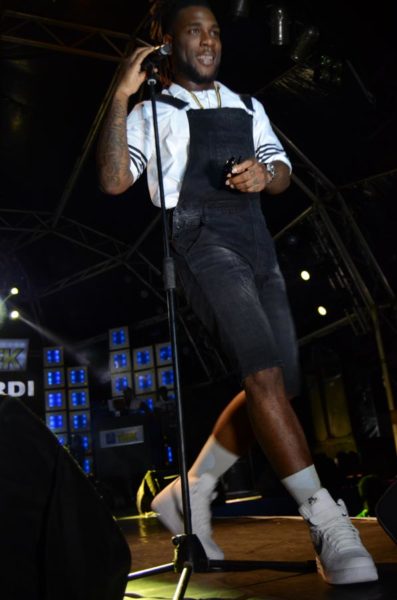 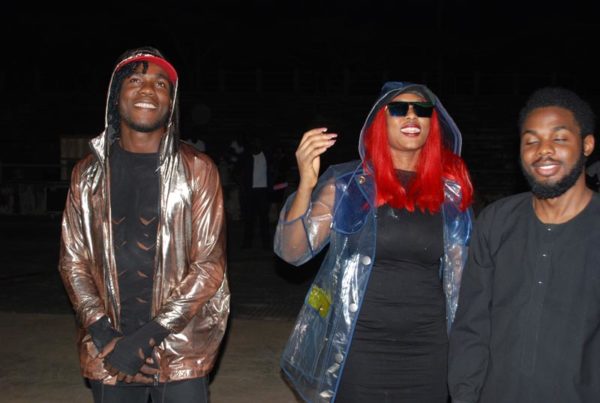 With the combination of skillful backup singers, music icon and headline act, 2Baba kept the party on a high mode through to the early hours of Sunday morning.

Star Music Trek – the Makurdi concert, which was a homecoming gig for 2Baba was fully packed with tens of thousands of teeming fans, keen to set eyes on their hometown hero. 2Baba closed the concert with a one-hour live performance through which he dished out some philosophies about life.

The Deejays weren’t left out on the night. DJ ‘Big N’ and DJ Neptune brought incredible life to the city of Makurdi, turning up the mix and gracefully giving upcoming acts a shot at fame during their moments on stage.

Having set the tone for an amazing concert experience in Makurdi, the next city to rock is already warming up. On Saturday October 8th, the Star Music trek train heads to Abuja for the second concert in the lineup of its five-city tour. 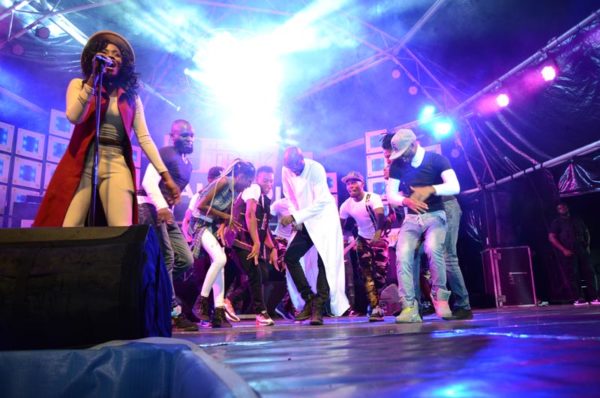 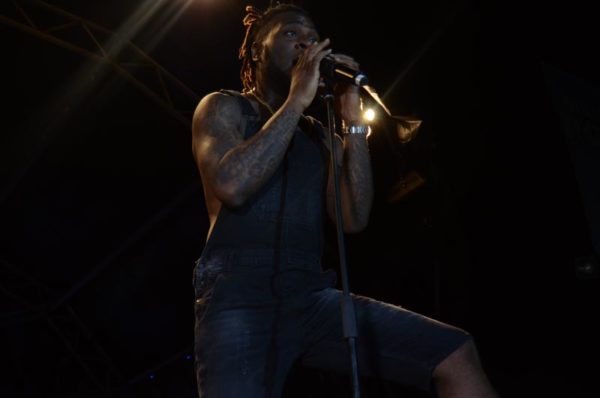 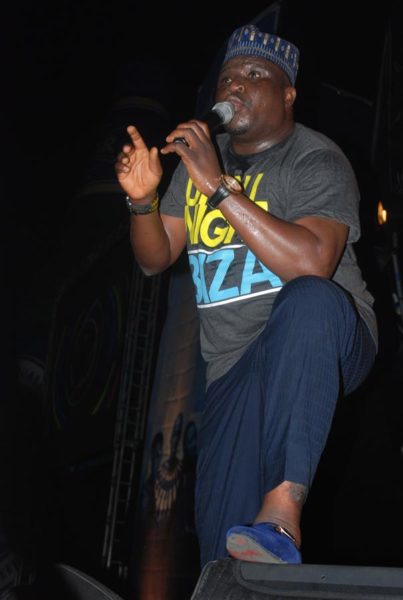 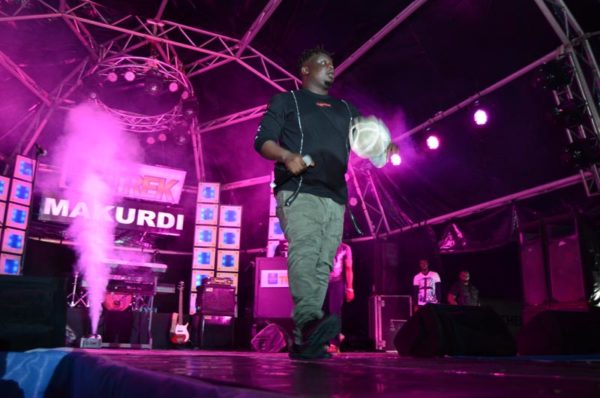 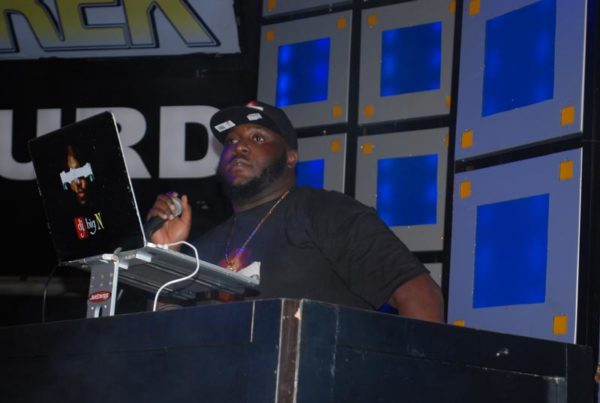 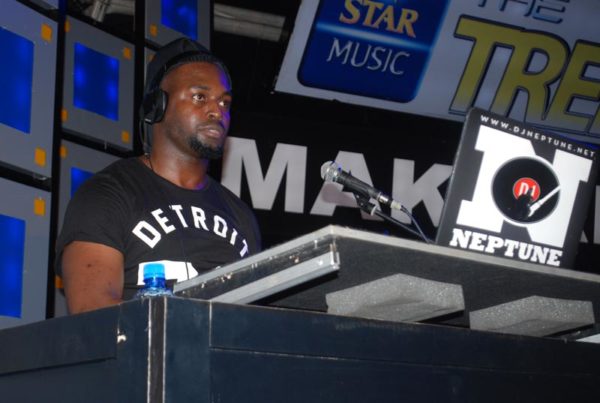 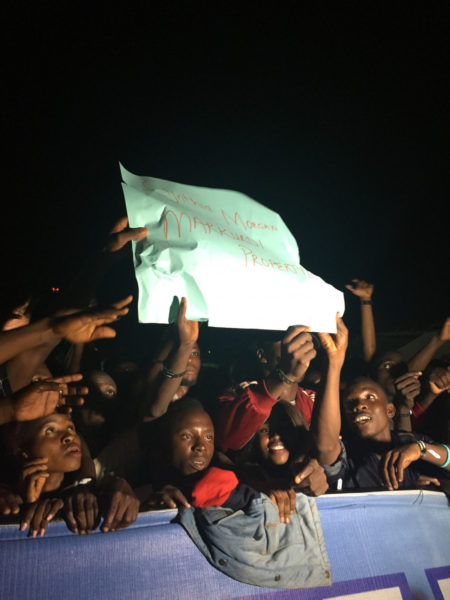 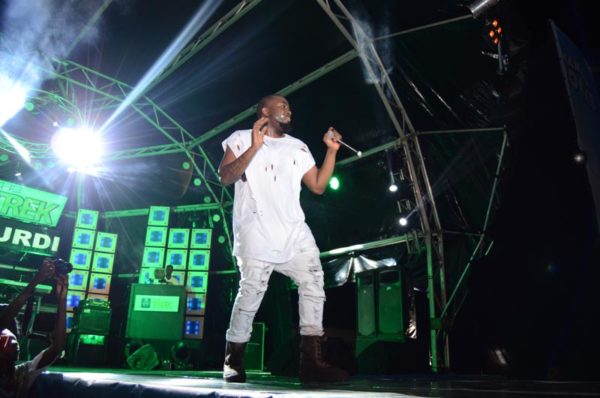 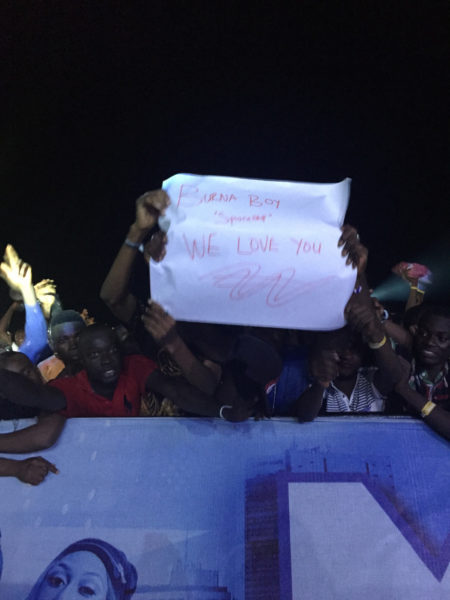 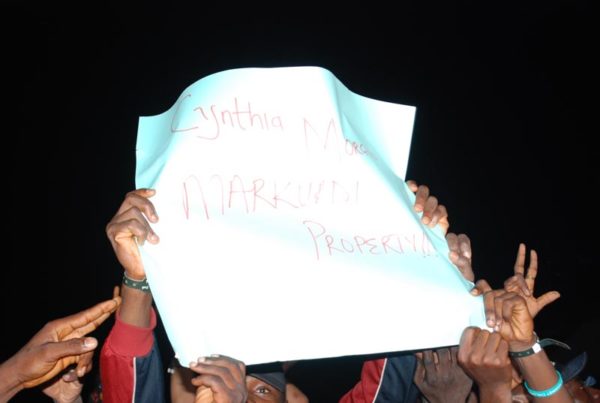 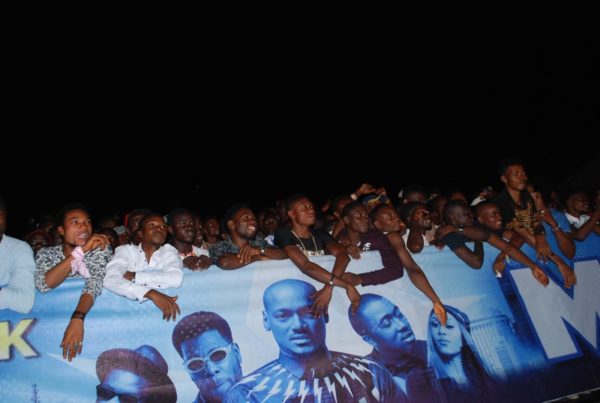