Dramatic but still Complicated! BWNG TV is Back with ‘How Did We Get Here?’ Season 2 | WATCH the Trailer 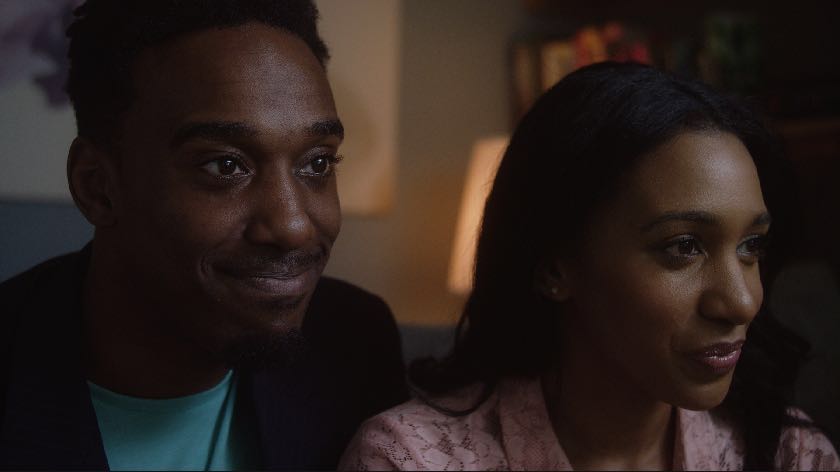 After the release of the first season which saw over 40,000 views, a Screen Nation Digital Award win and a distribution deal in Anglophone Africa, BWNG TV announces the official return of season 2 of ‘How Did We Get Here?’ with a new trailer.

Here’s the synopsis of the series:

How Did We Get Here? follows a complicated love affair between childhood sweethearts Dewale and Imani. Dewale, a talented musician, is in the honeymoon stage of a relationship with a fellow artist, while Imani is in the corporate world and engaged. They stumble across each other 5 years after their relationship had ended post-university, and very quickly discover their feelings have yet to subside. 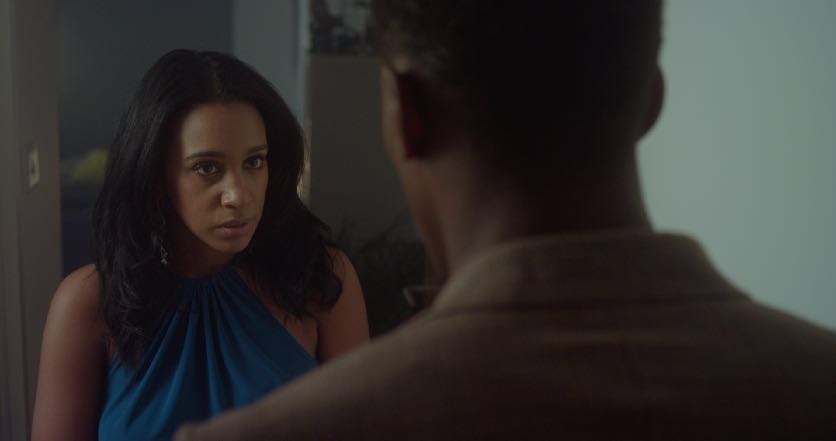 Season 2 picks up where we left off (or where we started if you think about it!) after the dinner, as Damien looks for answers concerning Imani and Dewale. The series will again feature five episodes, this time slightly longer, and sees the return of Screen Nation Digital Award ‘Best Actress’ winner Kamara Bacchus as ‘Imani’, Screen Nation Award nominee Stephan Boyce as ‘Dewale’ and Michael Gyekye as ‘Damien’. Two new additions to the cast are Sharea Samuels (Bullet Boy, Betsy and Leonard) and Taryn Kay (Are You Being Served, Parting Shots). 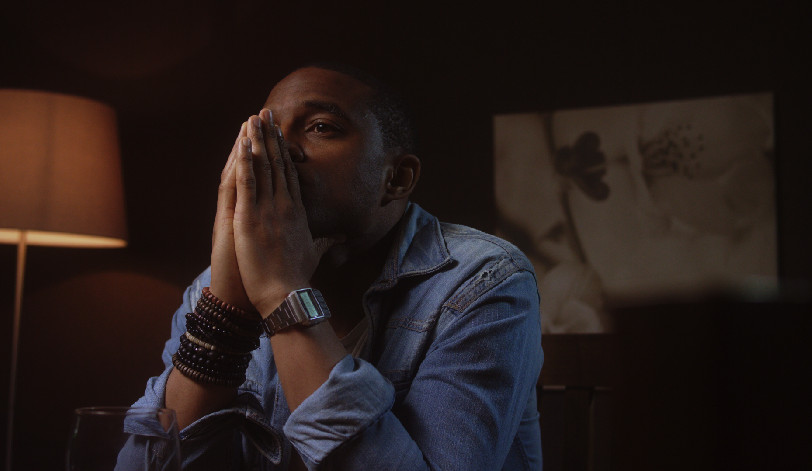 Created by Olan Collardy & Written by Leon Mayne, ‘How Did We Get Here?’ will be BWNGTV’s first YouTube release of 2016 and kicks-off a new autumn/winter schedule of content.

Not a Hack? Rob Kardashian leaks Kylie Jenner’s Cell Phone Number in rage for not Inviting Blac Chyna to his Baby Shower