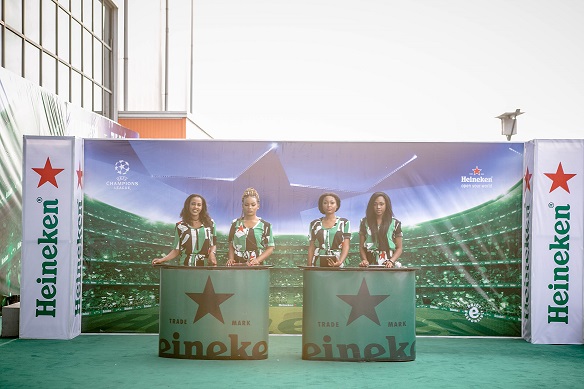 Heineken Models at the event in Landmark Centre

Heineken, the world most famous and travelled beer, launched the new season of the UEFA Champions League with a ‘kick-off’ event at the Landmark Event Centre Oniru, Victoria Island, Lagos.

Football fans were hosted to a lifetime experience of fun and football as hundreds of football lovers gathered to take part in the official launch of the Champions League and also witness the unveiling of Heineken’s TV Commercial featuring Manchester United coach, Jose Mourinho.

See some of the photos below: 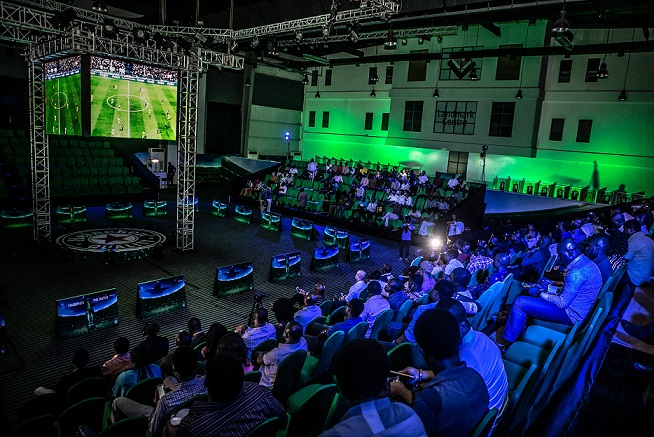 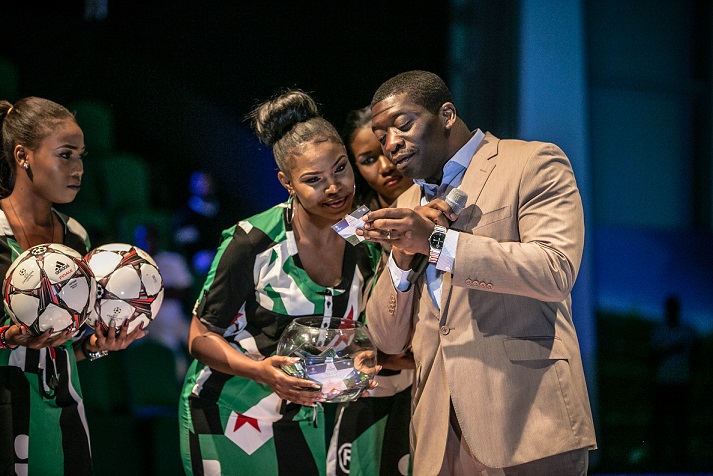 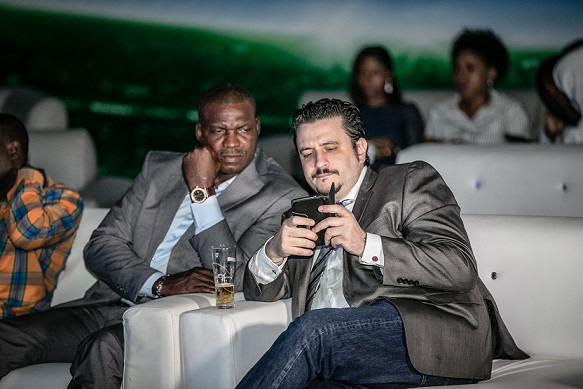 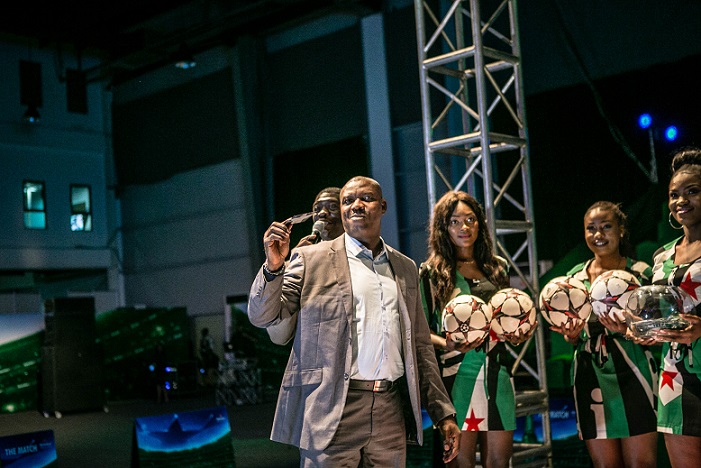 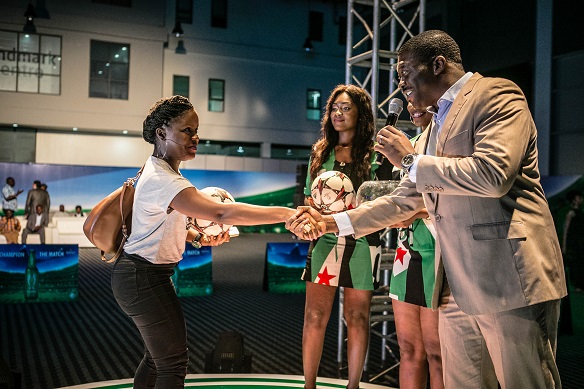 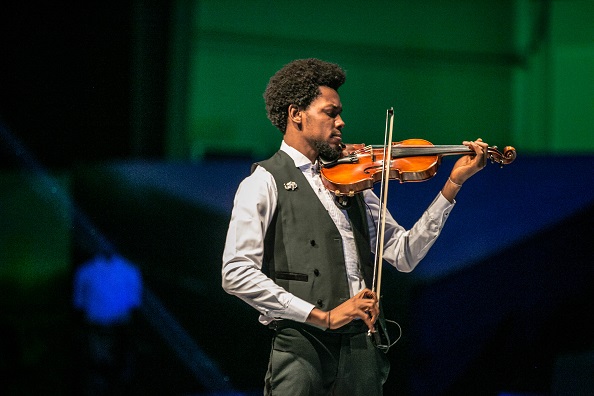 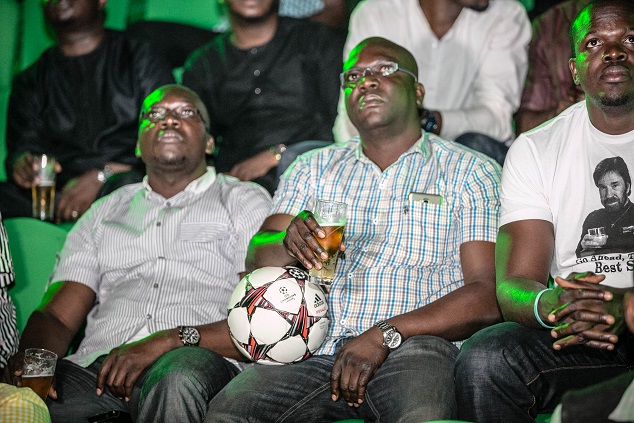 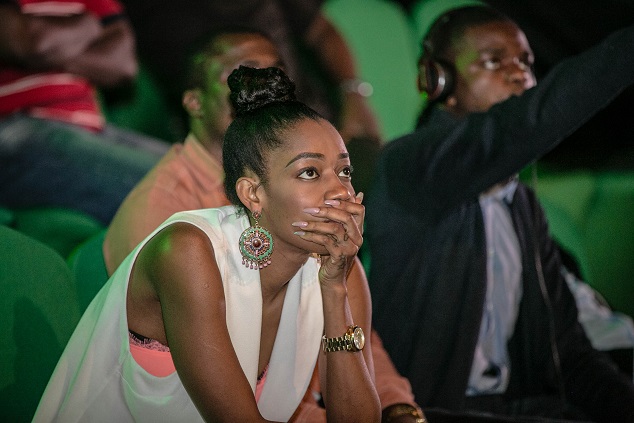 Audience watching the UEFA Champions League match at the event 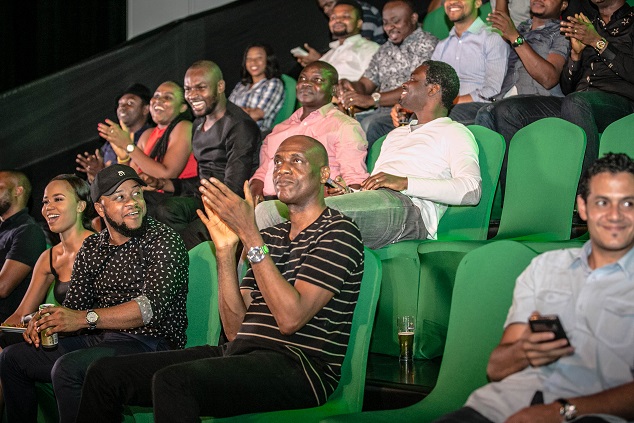 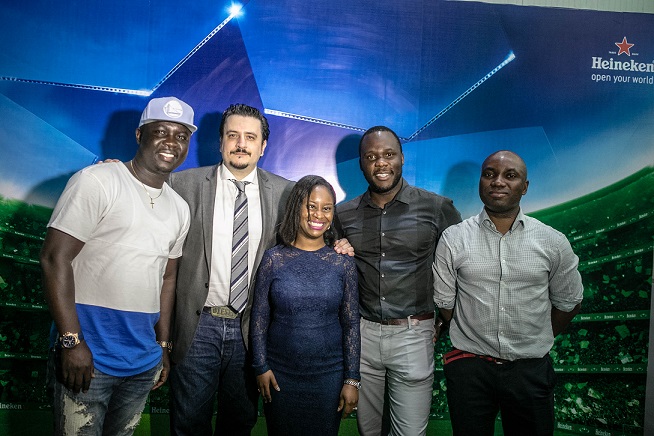