From Lagos to the World! 'Gidi Blues' to Showcase at International Festivals Across Europe, America and Africa 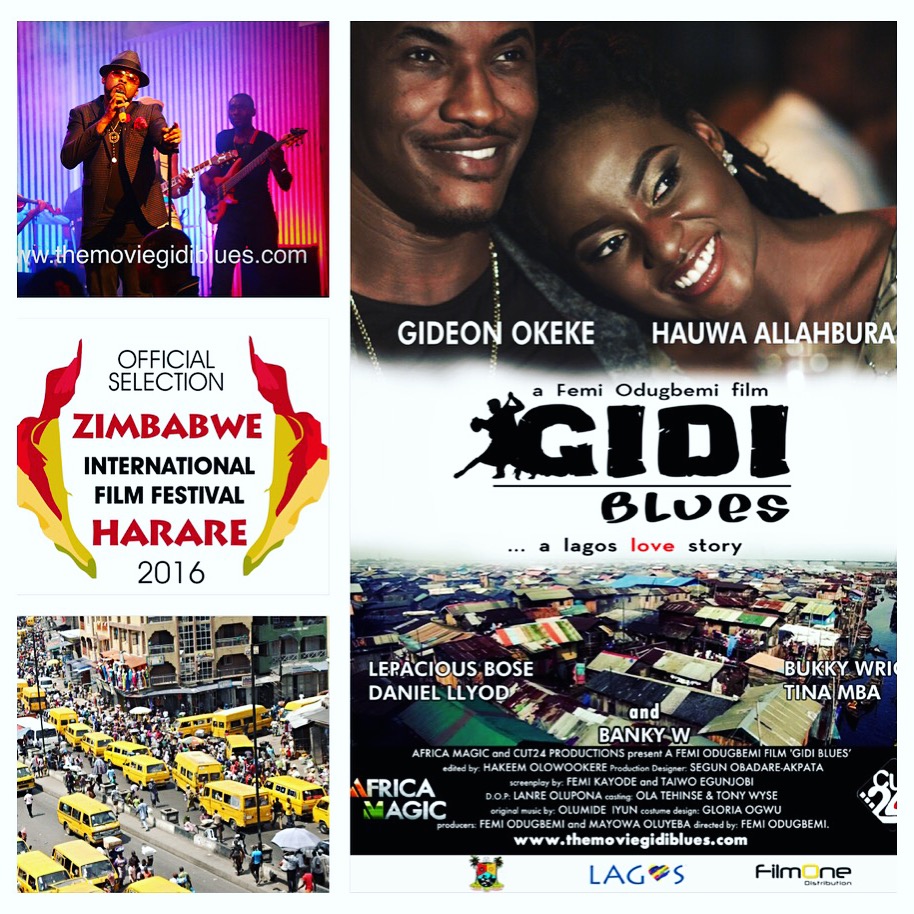 Gidi Blues, the much talked about Lagos love story, produced and directed by Femi Odugbemi, has been selected to show at various international film festivals across Europe, America and Africa.

The feature film was shown alongside “Queen of Katwe,” the Disney film directed by Mira Nair starring Lupita Nyong’o and David Oyelowo at the Urban World Film Festival in New York at the AMC Empire 12 on September 24th.

Gidi Blues, which premiered in June 2016 at a glamorous event in Lagos, joins an impressive line up of films selected based on diversity across stories, characters, themes, and cultures.

Other film festivals it will be showcased include:

Gidi Blues was also showcased at the Black Star Film Festival and Ugandan Film Festival in August. Meanwhile, Odugbemi has been invited to speak to the film community at the Opening of The Golden Tree Festival in Frankfurt, Germany happening from October 16th – 18th.

For me, it’s another great opportunity to showcase our film industry to the world on platforms that seek to tell our stories in documentary and feature films in the best international best practices and quality

Shot in iconic locations of Lagos such as Idumota market, Makoko, Victoria Island, Isale Eko, Lekki, Freedom Park and Broad Street, the movie tells the story of Akin, played by Gideon Okeke, an indulged playboy from an affluent family who accidentally meets an interesting beauty, Nkem, played by Hauwa Allahbura, in an unpredictable place.

It features a stellar cast made up of Bukky Wright, Gideon Okeke, Tina Mba, Hauwa Allahbura, Lepacious Bose, and cameo appearance by Aduke and Banky W who just released a song inspired by the film.