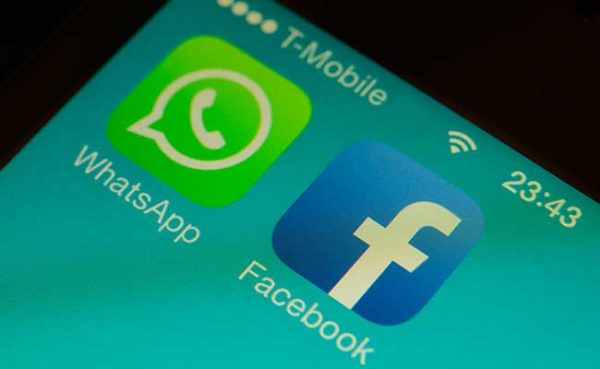 Instant Messaging platform WhatsApp has been asked by the Delhi High Court to not share user information existing up to September 25 with its parent Facebook when its new privacy policy comes into effect, NDTV India reports.

This is coming after two students, Karmanya Singh Sareen, a second year student of Imperial College, London, and Shreya Sethi, final year law student in Amity University, filed a lawsuit against the company.

They alleged that Whatsapp, in an affidavit claimed that it does not retain messages, but contradicted itself by saying it can keep messages for a longer period of time to improve performance.

The court directed to delete information and data of people who opt out of the service before September 25 and not to share it with social networking site, Facebook, or its group companies.

This, the court said, was in order ‘to protect interest of users’.

In the case of users who choose to continue using the app, their information, data and details existing up to September 25, from when the new policy comes into effect, shall not be shared with the social networking site, the court told WhatsApp.

Indian telecom generator TRAI was also asked to consider ways of bringing applications like WhatsApp under the statutory regulatory framework.

The court said it was issuing the directions as WhatsApp, while launching its app initially, had provided complete security and protection of privacy, and also because of an on-going Supreme Court case over an individual’s right to privacy.

WhatsApp had told the court that once a user deletes an account, data on that person is no longer retained on its servers. It also clarified that only a user’s name and phone number are shared and not the content of the messages which are encrypted.

WhatsApp had made extensive changes to its privacy policy on August 25, the first time since it was acquired by Facebook two years ago, giving users the option of sharing their account information with the social network giant.

Senior advocate Pratibha M. Singh, who had argued on behalf of the two students, called the judgement ‘path-breaking’. ‘It is a major dent on their policy, definitely. WhatsApp will have to make changes,’ she told Press Trust of India.

Using the data, Facebook will be able to match people who have exchanged phone numbers, but have not added one another as “friends” on the social network.